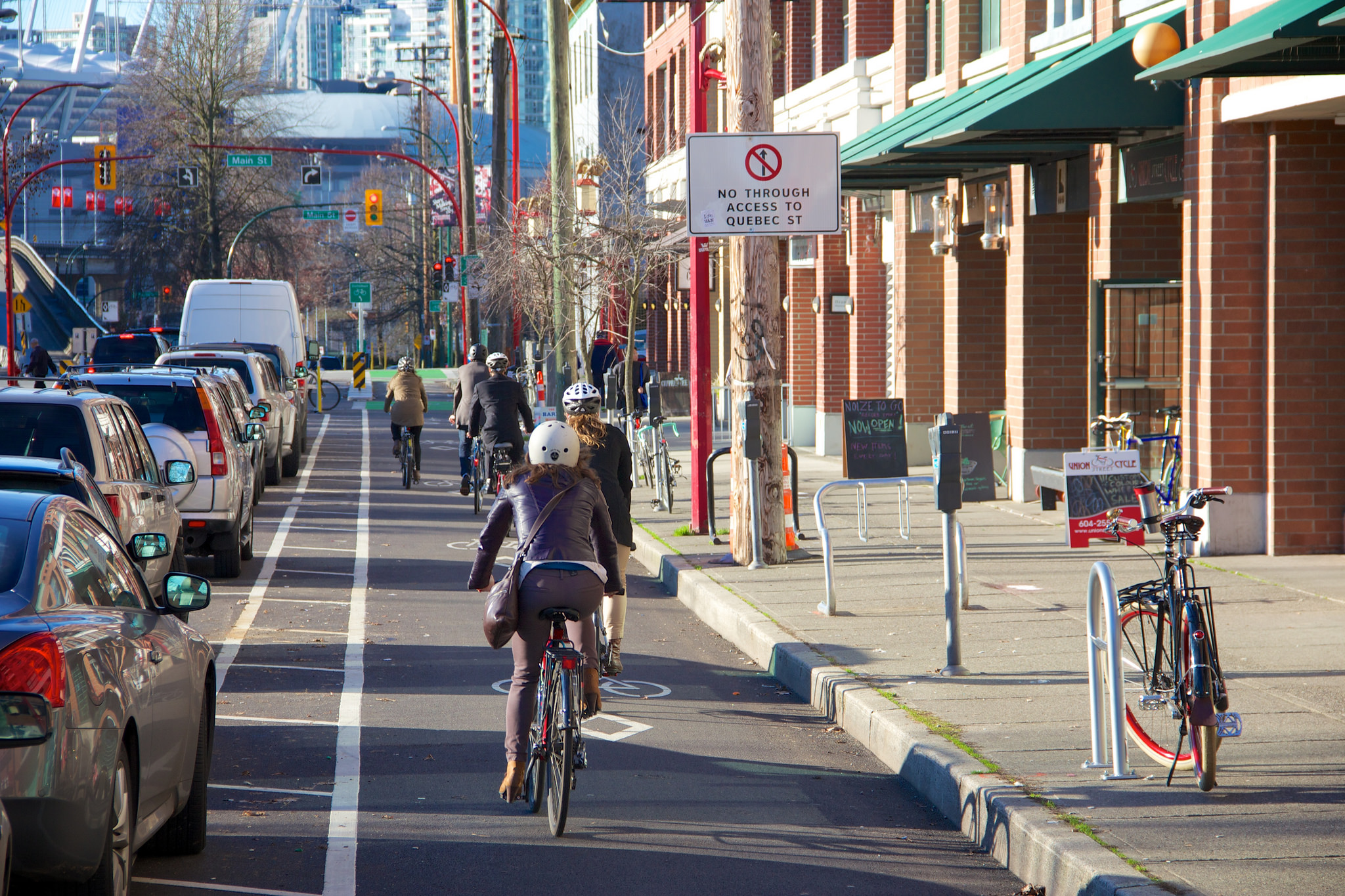 The government wants to hear your thoughts on its three recently released “Clean Growth” intentions papers, which set out next steps in addressing climate change through “Clean, Efficient Buildings,” “Clean Transportation” and “Clean Growth for Industry.”

Unfortunately many of those plans were first proposed by BC’s Climate Action Team a decade ago. We need to tell the government to get on with it already … but also to put in place accountability measures to bind future governments to fight climate change.

You have until August 24th to comment. You can email your submissions or post comments on the government’s engagement page.

Disconnect between targets and climate initiatives: The need for accountability

These intentions papers represent the government’s initial thinking about programs that could be up and running in the near future, and do not contain a complete list of the government’s climate actions. The government is also developing a clean energy road map, has a Climate Solutions and Clean Growth Advisory Council working on new suggestions and will be coming out with other initiatives.

But still, these intentions papers, are not terribly ambitious. Many of the same recommendations were made in 2008 by the BC Climate Action Team, an advisory committee appointed by Premier Campbell, in its final report.

BC has a history of adopting tough greenhouse gas (GHG) reduction targets and a selection of climate policies, and then pretending that the latter will somehow guarantee that we achieve the other. That’s what happened two years ago when the previous BC government developed a Climate Leadership Plan, which contained some cool commitments but nonetheless failed to explain how it would achieve BC’s climate targets.

The government intends to release climate modeling in the fall that will demonstrate what its different climate initiatives will achieve, but for now, it is not clear what impact they will have.

With this state of affairs, and with more frequent extreme weather events and wildfires as the visible face of climate change, it’s clear that BC desperately needs a real Climate Accountability framework. This framework must encourage or require BC governments to pursue higher levels of climate leadership – no matter what party is in power.

The government needs to hear that there is public demand for:

The government hasn’t asked about any of these things in their intentions papers, but we think this is an ideal opportunity to mention that climate action needs to take place within the context of laws that ensure government accountability.

The UK adopted a climate accountability law in 2008, and as Marc Lee at the CCPA notes: “…the UK has been the most successful country in the world at reducing its emissions, which have dropped to 42% below 1990 levels and are now at 1890 levels (yes, 1890, that is not a typo).” This progress occurred under successive Conservative governments, largely because the climate accountability law forced them to take meaningful action.

Reductions in the UK were achieved by shutting down coal power plants, which BC (fortunately) doesn’t have. But New Zealand, which has an emissions profile and population that looks very similar to BC’s, is in the process of adopting a similar climate accountability regime.

If these types of accountability measures existed in law in 2008, there’s a good chance that many of the recommendations contained in the intentions papers would have already been adopted and implemented over the past decade. If we put accountability measures in place now, we can hope to go further by 2028, and perhaps meet or beat our 2030 target.

The built environment produces approximately 10% of BC’s emissions (plus an additional 7% from waste) and buildings are ripe for emission reductions. The following table summarizes the recommendations related to buildings contained in the 2018 intentions paper and in the 2008 BC Climate Action Team recommendations. As you can see, there’s a lot of overlap, and in some cases the 2008 recommendations go further.

Before leaving the topic of buildings, it’s worth highlighting that in 2015 the BC NDP (in opposition) proposed an aggressive program of retrofitting public buildings across the province as a way of both creating jobs and reduction greenhouse gas emissions. This “Power BC” plan went well beyond the timid retrofit incentives proposed in the current intentions paper, and the BC government might well be asked why.As the Pembina Institute indicates in its submissions on this intentions paper, much more can be done to achieve major GHG emissions reductions from buildings.

Transportation makes up approximately 39% of BC’s greenhouse gas emissions (14% from domestic use, 25% commercial use). Decarbonizing the transportation system is a holy grail of climate policy.

As with buildings, many of the recommendations in the Clean Transportation intentions paper echo those of the BC Climate Action Team.  A major exception relates to electric vehicles, which have come a long way since 2008.

Registered Professional Planner and long-time big-picture thinker on transportation, Eric Doherty, wrote a good piece on how the transportation intentions paper might be more ambitious. The absence of proposals relating to freight and air transportation, both of which are much larger sources of emissions than passenger vehicles, is striking.

The province’s intentions paper for industry takes a different approach – proposing just two related measures, to be funded through revenues raised from industry as a result of increases in the carbon tax:

These programs apply only to “regulated, large industrial operations” that emit more than 10,000 tonnes of GHG emissions per year. The question of what incentives, rules and opportunities may exist for smaller industrial operations or businesses has been left for another day.

BC’s carbon tax is scheduled to increase from $30/tonne to $50/tonne of GHG emissions in 2021. The current $30/tonne tax is revenue neutral, so industry already gets back these funds in tax breaks.  However, the BC government has indicated that the additional $20/tonne in 2021 need not be revenue neutral. The intentions paper proposes that an industrial operation that can deliver world-class GHG standards will get some or all of their $20/tonne back.

Any of those funds that are not given back to “world-leading” industry will go into the Clean Industry Fund. Companies will then be able to apply to that fund for money to reduce the emissions from their operations.

There are many unanswered questions about this proposal, and the devil is always in the details. There will presumably be considerable pressure on the government from industry to set weaker standards. Will the “world-leading” standards be enough to achieve BC’s climate targets? If not, how will they be achieved? See Pembina’s submissions on this intentions paper for some of the details that need to be tackled in developing and implementing these programs.

You have until August 24th to comment on BC’s intentions papers. You can email your submissions or post comments on the government’s engagement page.

Here are some points you may choose to make: