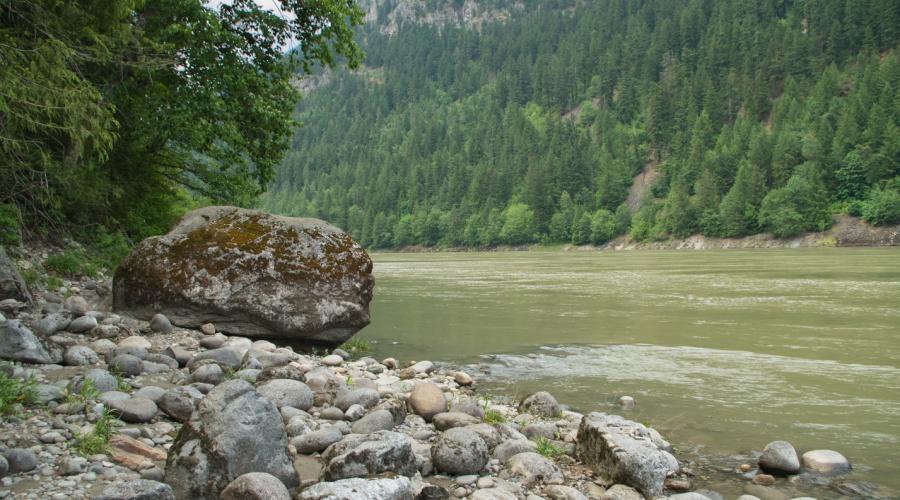 Canada’s law protecting navigable waters has been one of our most important environmental laws for well over a century. But in 2012, everything changed.

Canada’s Constitution gives the federal government authority over “navigable waters.” The Navigable Waters Protection Act was one of Canada’s oldest laws – reflecting the importance of watercourses to early Canadian settlers and First Nations for a variety of purposes, from transportation and economic opportunity to fish and water.

For many years the courts and the federal government recognized that the mandate to protect navigable waters is broad, and that it involves an important environmental component related to the health of those waters.

But there is currently a debate raging in Canadian political circles about whether the federal government should limit its mandate to dealing with commercial transportation on rivers. This limited view formed the basis of a major overhaul of the legislation in 2012, and has been reiterated more recently by the current Canadian Transport Minister.

West Coast Environmental Law Association is a vocal supporter of a broad mandate that requires the federal government to protect the health of Canada’s navigable waters.

Right now the government is reviewing the legislation passed in 2012, along with three other key federal environmental laws. To learn more, check out our guide to the review of the Navigation Protection Act.