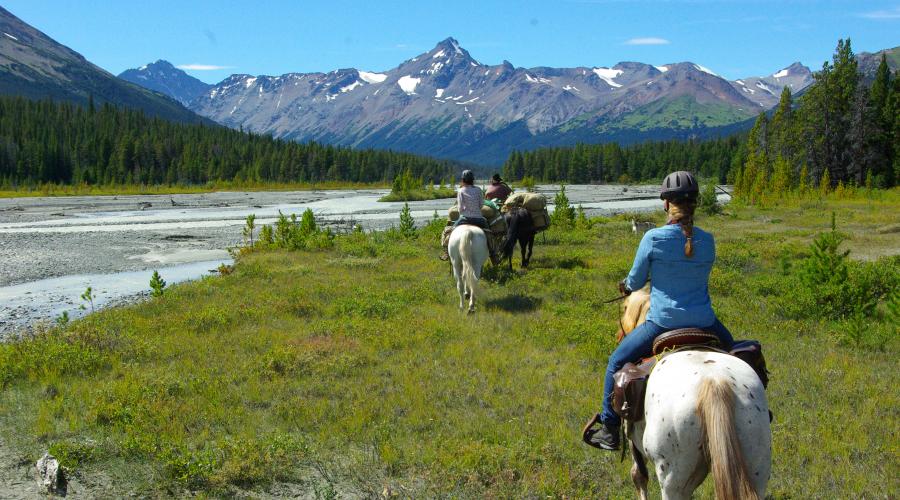 West Coast has a long history of supporting Indigenous environmental decision-making. Learn about the work we are doing with Indigenous nations to ensure the health of traditional territories through land use plans, consent regimes and codes of ethics based in Indigenous law. 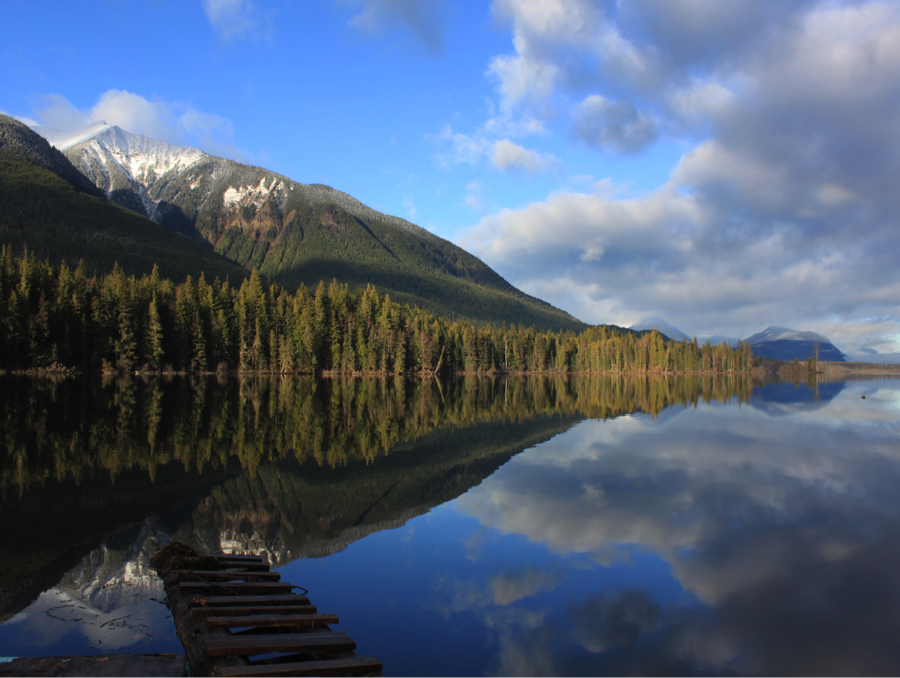 The Gitanyow lax’yip (territories) are located in the middle-Nass and upper Skeena Watersheds (Kitwanga and Kispiox Rivers) of what is today British Columbia. Against the backdrop of decades of overharvesting and contention around forestry, a judicial review was brought by Gitanyow and other nations impacted by unsustainable logging. In negotiations following the successful litigation, the Gitanyow sought the development of a land use plan that provided high level strategic direction for resource management in its territories according to its own laws.

For Gitanyow, the process of developing the Gitanyow Lax’yip Land Use Plan was an application of the principle of Gwelx ye’enst in Gitanyow law: the ultimate responsibility of the Simogyet (Chief) to, “hold, protect and pass on the land in a sustainable manner from generation to generation”. This legal obligation is the foundation of an integrated social, ecological, economic, legal and cultural system. 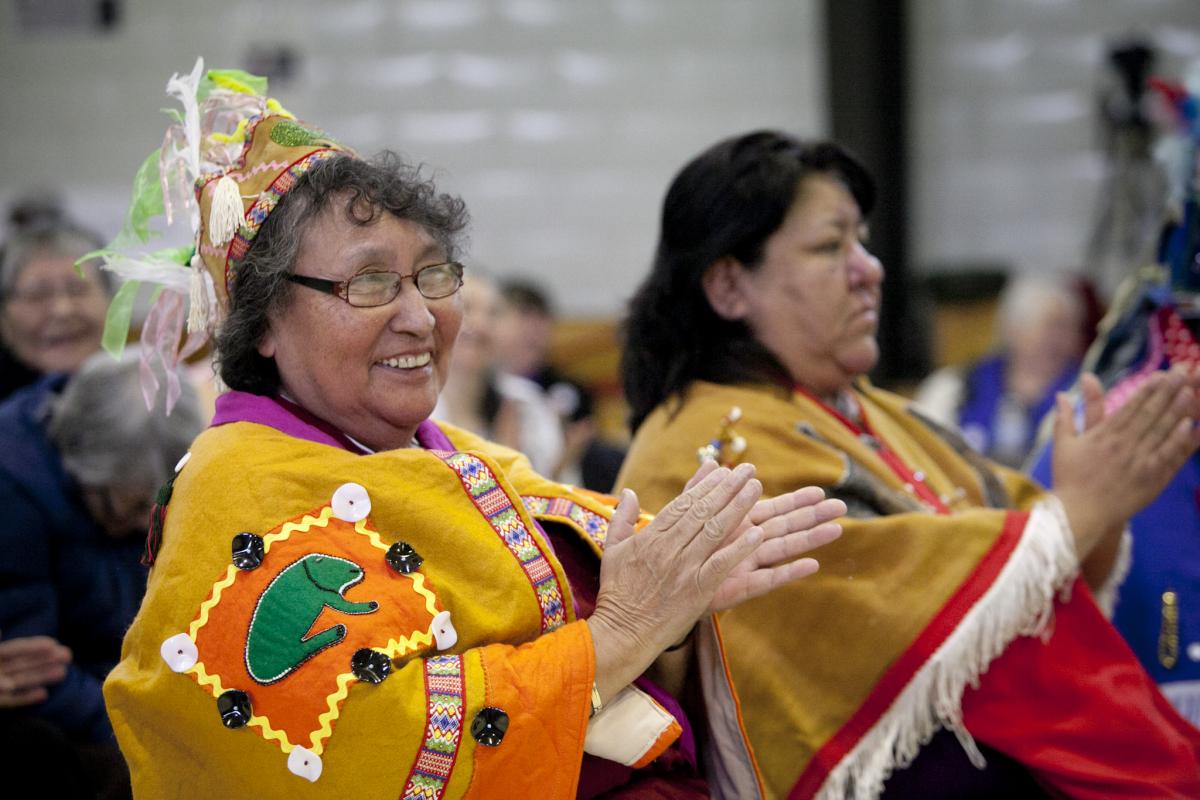 The Yinka Dene Alliance (“YDA”) is a coalition of First Nations in northern BC. YDA applied their legal traditions in a dynamic way to respond to the Enbridge Northern Gateway pipelines and tankers proposal.

The application of the laws of the Yinka Dene in the context of Northern Gateway required extensive deliberation, including numerous meetings of hereditary leaders, elected leaders, keyoh (territory) representatives and others; interviews with elders and keyoh representatives; engagement of consultants, academic scholars, scientists and First Nations’ staff and community members to conduct research; review of evidence filed with the Northern Gateway Joint Review Panel; production of studies; and numerous community meetings. The Yinka Dene Alliance spearheaded the Save the Fraser Declaration, an Indigenous law ban on the Northern Gateway project and similar tar sands projects from the Fraser River Watershed and beyond that was ultimately signed by representatives of more than 130 First Nations peoples. 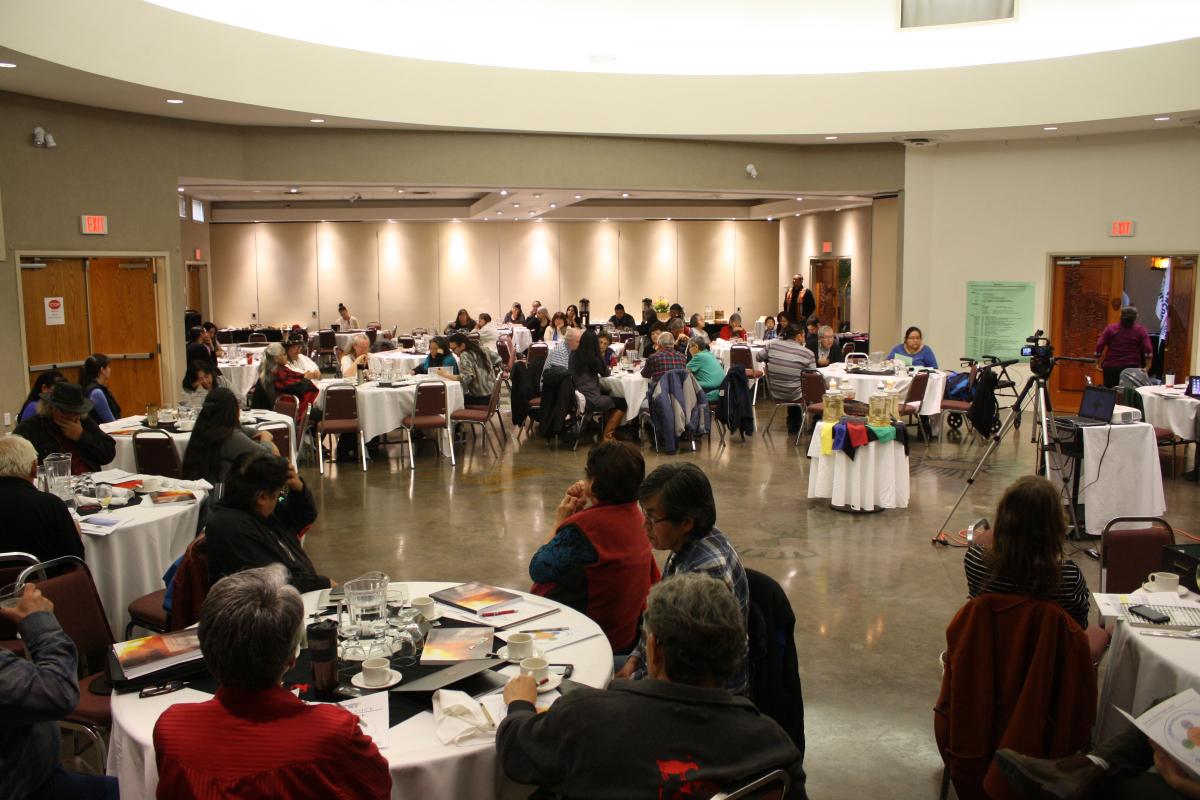 Prior to joining the RELAW project (Revitalizing Indigenous Law for Land, Air and Water), the Shuswap Nation Tribal Council had undertaken a series of community interviews and engagement events about Secwepemc stories and law, in order to produce a detailed analysis of Secwepemc legal principles that apply to lands and resources. Through RELAW, the Shuswap Nation Tribal Council has expanded on this work by drafting Ec k tslecékstemstpes re tmícw-emp (“Take good care of your lands”), a type of draft “environmental code of conduct” to provide an example of how Secwepemc environmental laws may be applied. This work will be part of ongoing engagement beyond the RELAW project with Secwepemc communities about how to reform and revitalize Secwepemc governance and the application of Secwepemc law. 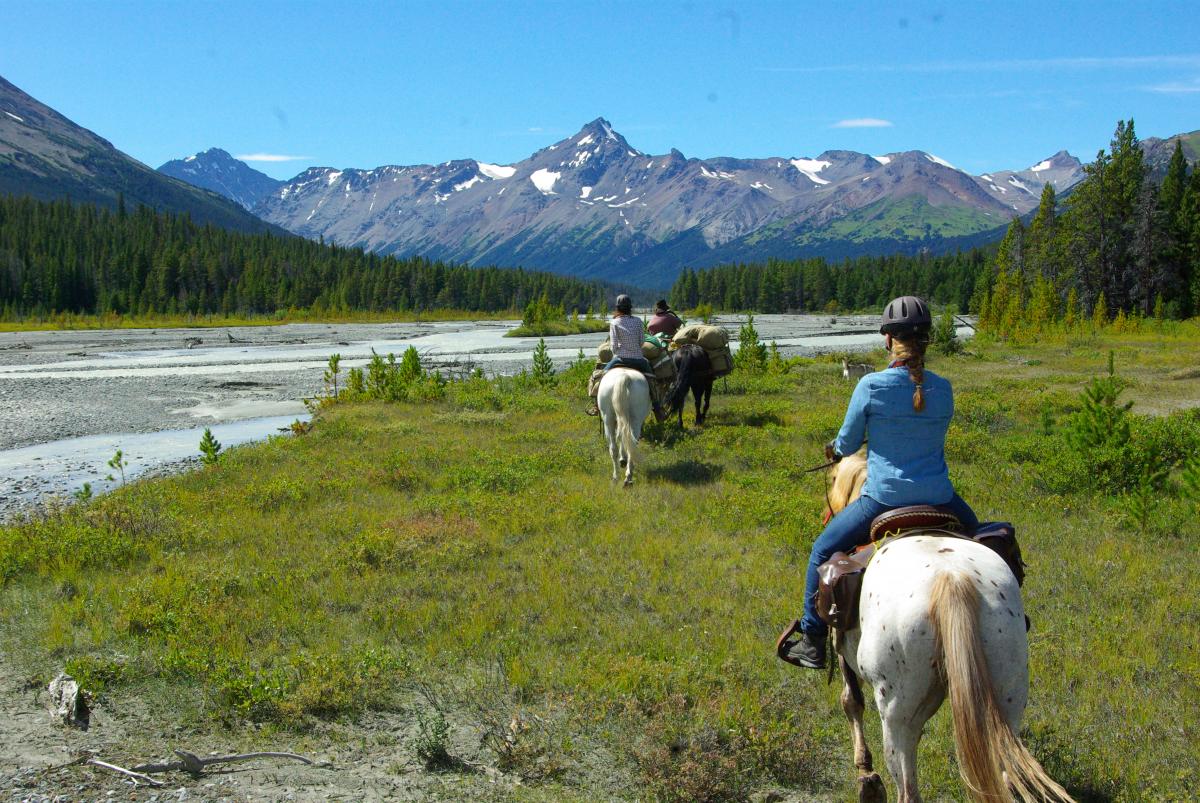 The Tsilhqot’in, or People of the River, are made up of six communities – ?Esdilagh, Tl’esqox, Tl’etinqox, Tl’etinqox-t’in, Tsi Del Del, Xeni Gwet’in and Yunesit’in – and these six communities are represented by the Tsilhqot’in National Government (TNG). TNG is currently in the process of developing a consent regime governing use of land and resources on its territories. The consent regime is based on Tsilhqot’in law, and RELAW is supporting TNG in the development of this regime. The words to describe the Tsilhqot’in legal order, “Dechen Ts’edilhtan,” translates to “we have laid the stick; don’t cross it.” Drawing principles from stories gathered through the RELAW process, the legal order contains laws giving guidance to people on how to live in proper relation to the land and resources.