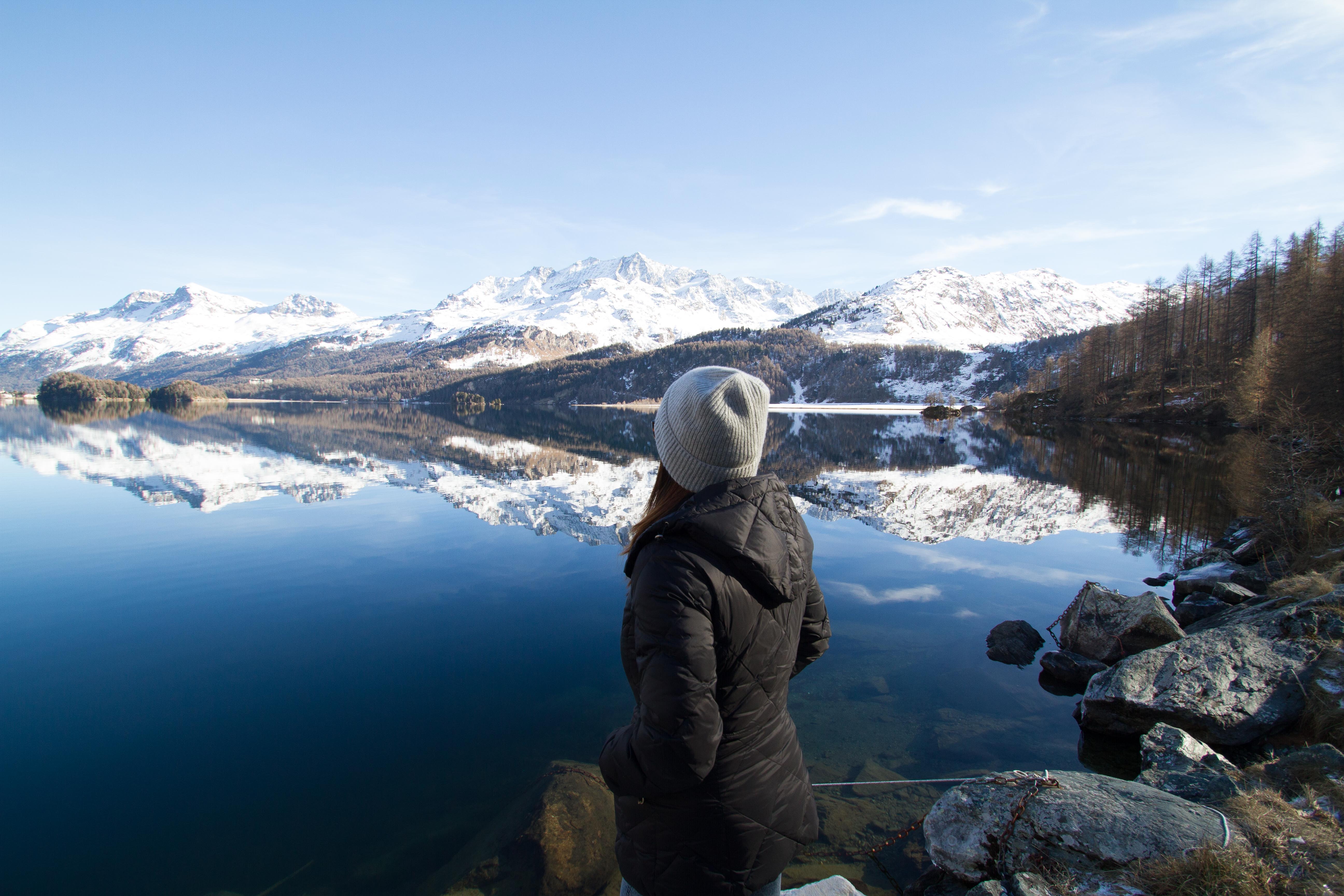 There has been a rash of complaints lately about efforts to strengthen and streamline federal decision-making on projects that affect the environment through Bill C-69. They originate from a small but organized group based in Alberta, primarily connected to the oil and gas industry.

Most of the critiques are misleading, and many are blatantly false.

The over-the-top tone of recent criticism is puzzling, given the modest nature of improvements made by the legislation to existing laws, institutions and processes. The Impact Assessment Act proposed in the Bill largely follows the footprints of its predecessor laws, with the exception of some changes to add clarity and accountability, including changes industry asked for.

In this increasingly polarized world, misinformation campaigns aimed at sowing division and preventing legal safeguards for Canadians and their environment are not just a public disservice, but disrespect the democratic process  – especially in this case, where the legislation in question follows nearly three years of exhaustive public review.

As Bill C-69 is considered by the Senate this fall, the public deserves to know the facts, not bluster.

Myth: Bill C-69 will kill the National Energy Board.

Fact: C-69 simply renames the NEB (it will now be known as the Canadian Energy Regulator) and introduces measures to improve its accountability and impartiality. The Bill will also ensure that the regulator considers relevant information and listens better to public and Indigenous concerns, and will broaden the expertise of its members.

Myth: Bill C-69 will set projects already in the process back to square one.

Fact: Projects currently going through an assessment will continue to be reviewed under the existing laws. Only projects for which an assessment has not yet begun will be subject to the new legislation.

Myth: Bill C-69 gives too much discretion to the federal Cabinet.

Fact: Our current laws give more discretion to Cabinet than Bill C-69 does. As it currently stands, federal Cabinet ministers have the complete discretion to approve or reject projects behind closed doors.

Myth: The bill is a gift to environmentalists.

Fact: Absolutely not. As one of the environmentalists who has worked hard throughout the government’s environmental law review, I can state categorically that we did not achieve many of the safeguards we were seeking. But we recognize that Bill C-69 strikes a balance between many competing interests, and is a significant improvement on what we currently have towards gaining public trust and avoiding unwanted negative impacts. We are not the only players in the room; neither is the oil and gas industry.

Myth: The federal government is extending its jurisdiction by assessing things like health, and trying to overload assessments with factors that need to be considered.

Fact: For nearly 20 years, Canada’s original environmental assessment law required federal authorities to consider broader matters like health and community wellbeing. Most provinces do, too. And the Supreme Court of Canada confirmed in its seminal Oldman River decision that if the federal government has jurisdiction over a project (for example, if it will harm fish), it may gather all the information it needs before making a decision.

Myth: Assessing broader impacts like gender and health will be too time-consuming and difficult.

Fact: Natural resource development can lead to significant impacts on women and girls in surrounding communities, from sexual assault, teen pregnancy and sex trafficking, to increases in housing costs and straining of public services. Meanwhile, women tend to have less access to the benefits of industrial activities, like jobs. The often severely gendered impacts of development have been revealed in environmental assessments and documented by groups like Amnesty International and the Firelight Group. In other words, this knowledge is not new. To suggest that the federal government should not identify ways to avoid harms that befall women and girls, or enhance the benefits they may enjoy, is not just shocking. It is reprehensible.

It is time for the oil and gas industry to face the music and realize that to be a responsible player in the Canadian economy, it must play by the rules and do its part to understand and avoid or mitigate the negative impacts of its activities, while enhancing the benefits that flow to communities. Environmental assessment is a key tool for doing so, and the Impact Assessment Act proposed in Bill C-69 is the best model we are likely to see for a long time.