Cruise ships are back, but how much pollution are they bringing with them? 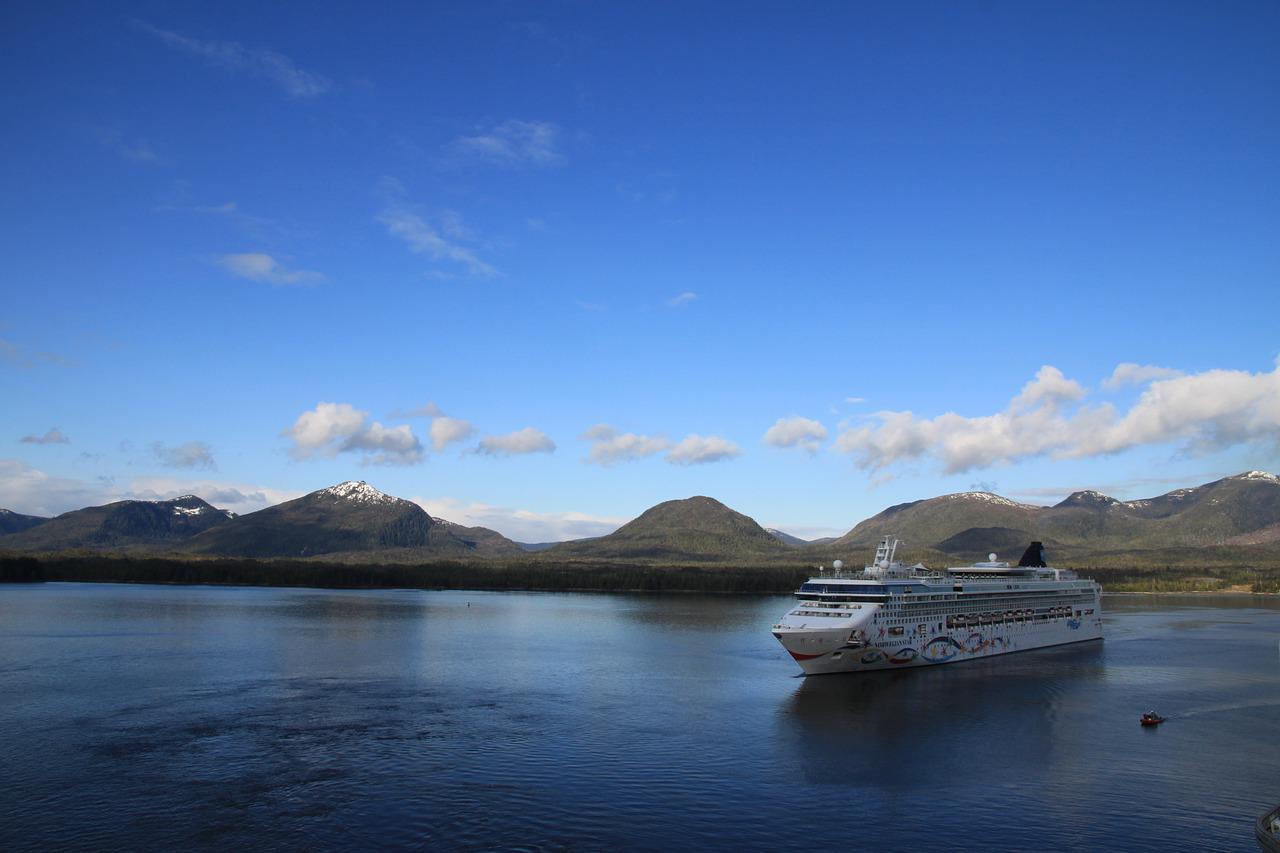 After a two-year hiatus because of COVID-19, cruise ships are back on the west coast, plying the waters and sensitive ecosystems of British Columbia, primarily travelling to and from Alaska. The industry expects record amounts of ships this year, with 300 ships the size of small cities visiting Vancouver (an 8% increase over pre-COVID-19 times), and 350 ships visiting Victoria carrying nearly 760,000 passengers.

The cruise industry does generate economic activity in the communities it visits, but it also leaves a swath of pollution in its wake. In fact, recent research has shown that cruise ships are the biggest polluters of the entire shipping sector – producing more than 60% of all sewage and other types of pollution dumped in Canadian waters.

In April 2022, on the eve of the new cruise ship season, Transport Canada announced new measures to address cruise ship pollution. This is a welcome step. But as our research suggests, these measures are insufficient to properly address the environmental impacts of these large vessels.

Canada at the low water mark

Last January, West Coast Environmental Law collaborated with Stand.earth to produce a report on cruise ship pollution that highlighted how lax Canadian regulations were compared to those of our American neighbours.

Canada’s cruise ship dumping regulations were much more permissive than their U.S. counterparts, which encourages ships travelling the Alaskan cruise ship routes (from Washington to BC to Alaska and back) to hold on to their waste while travelling through American waters and to dump it once in Canadian waters. We called on the federal government to rectify these weak regulations prior to the reopening of the cruise ship season after COVID-19 shutdowns.

For each of these three types of pollution, the dumping regulations in either Washington, California or Alaska are much stricter than Canadian regulations. For example, fecal coliforms limits are permitted to be higher in BC compared to sewage and greywater dumped in Alaska, and Washington prohibits sewage dumping outright in Puget Sound. Moreover, Canada permits the dumping of scrubber washwater, a practice that has been prohibited in Californian waters.

In March 2022, the World Wildlife Fund (WWF) released a report on dumping from ships in Canadian waters that further confirmed how big the problem of cruise ship pollution actually is. The WWF report found that cruise ships were responsible for 60.8% of sewage, 69.6% of greywater, and 66% of scrubber washwater released in Canadian waters, despite cruise ships making up only 2% of ships in their analysis. Moreover, WWF found that scrubber washwater accounted for 97% of all waste produced by ships in Canada.

On April 3, 2022, Transport Canada finally announced new measures to reduce the impact of the discharge of sewage and greywater in coastal waters.

While these measures are a welcome step forward, they still leave serious concerns about the pollution being generated from cruise ships.

The first issue of concern is that these new measures are voluntary at this point. Transport Canada stated that it is developing mandatory regulations, but has not provided a timeline for when those regulations would be ready. Thus, there are currently no legal consequences if cruise ships ignore these new measures.

Second, instead of requiring independent third-party monitoring of cruise ships’ compliance with the new measures, as Alaska required through its Ocean Ranger Program, cruise ships will self-report their compliance with these measures. For an industry that has a history of illegal ocean dumping, we have concerns that self-reporting will not be accurate and trustworthy.

Lastly, the new measures do not address the biggest source of pollution, which is scrubber washwater. As found in the WWF report, scrubber washwater comprises 97% of the pollution dumped in Canadian waters by ships. And cruise ships account for 66% of this pollution. Thus, while new stricter measures for sewage and greywater dumping are appreciated, they will not protect our coastal communities and ecosystems from the overwhelming majority of the water pollution generated by these ships.

Thankfully, on the west coast, political momentum is mounting to address the scrubber washwater issue. As of March 1, 2022, the Port of Vancouver has banned ships from dumping contaminated scrubber washwater while at berth and at anchor within the confines of the Port. Prior to this ban, the Port of Vancouver had been the “fourth most impacted port in the world in terms of washwater discharges within 1 nautical mile of the port.” In phase 2, which the Port will implement sometime in the future, scrubber washwater discharges will also be prohibited when ships are travelling at cruising speeds or manoeuvring within the area of the Port.

As the cruise ship industry continues to grow, more ships will be travelling the coast of British Columbia, generating even more waste. Canadians need Transport Canada to develop stronger regulations, equivalent or more stringent than those of our American neighbours. The regulations need to be mandatory and they must address the scourge of scrubber washwater. They must also include a third-party monitoring program so that coastal communities can at least feel some sense of security as these small cities on water pass them by.