It's Time to Budget for the Environment 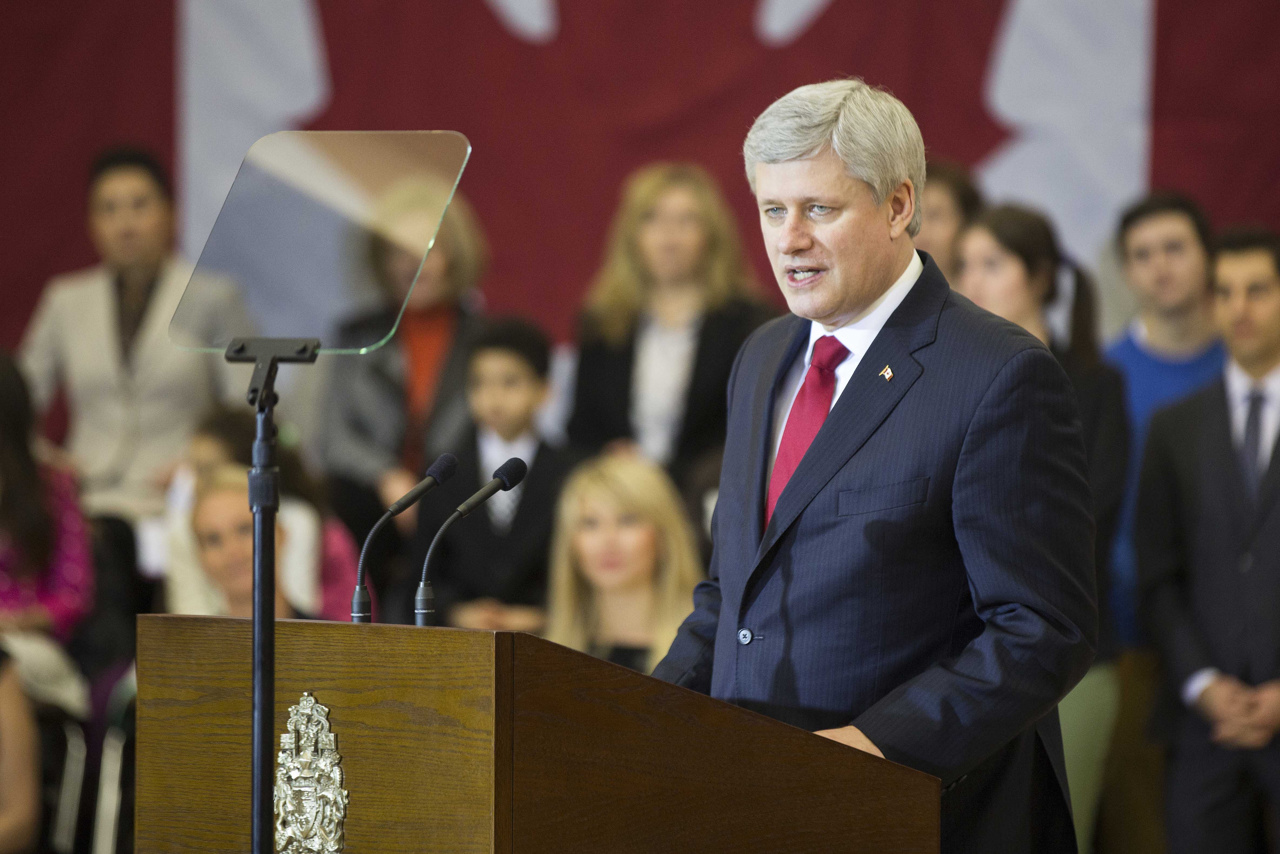 It’s budget season, and federal government departments are releasing reports on their spending for 2014-15 and projections for what they plan to spend in 2015-16. Public Works and Government Services Canada’s annual report on federal advertising activities, released April 2nd, is making headlines across the country. According to the report, in the 2013-14 fiscal year the federal government spent over $75 million on advertising, up from $69 million in 2012-13.

As an environmental organization, we wondered where the environment falls in order of federal funding priorities. We looked first at which ads $75 million bought taxpayers, then compared that to funding of key environmental protection programs.

So what did Canada get for $75 million?

Other spending however, looks more like propaganda than a genuine attempt to provide assistance to the taxpayers who paid for it: for example, the $10.5 million spent to promote the government’s Economic Action Plan and over $5 million for natural resources advertising that included communicating “the importance of the natural resources sector to Canada’s economy and to highlight improvements to the regulatory system to safeguard the environment.”

What did the environment get?

Context is important. To understand what $75 million looks like in federal budget terms, we compared it to federal spending on select key environment protection and management programs from that same period, as well as to the government’s stated intentions. In his 2013 budget speech, then Minister of Finance Jim Flaherty committed to not spending recklessly and to fiscal responsibility “above all.” In the 2013 budget itself, the government claimed to be committed to “responsible resource development,” the sustainable management of resources like fisheries, and promoting “a clean and sustainable environment” for families and communities.

In the wake of the 2012 omnibus bills C-38 and C-45 that gutted most of Canada’s oldest and most important environmental laws, we may be forgiven for asking how committed to sustainability, responsible management of activities and protection of the environment is this federal government, really?

Just how do its expenditures on environmental protection compare, say, to the $75 million the federal government spent on ads about itself in 2013/14? That same year:

Not all programs related to the environment have been cut, of course. Budget estimate increases in 2015 include an additional $231.5 million for the Coast Guard’s “Fleet Operational Readiness,” although the government’s announcement that it intends to close three of BC’s five marine traffic communications centres, it is unclear how that money will be used to protect BC’s coast from threats like oil spills, such as the spill that occurred in Vancouver’s English Bay on April 10th, or the inevitable spill that would occur if Kinder Morgan’s proposal to increase tanker traffic in those waters sevenfold were approved.

Perhaps to achieve the aspirational goal of a “balanced budget,” some of that money will come from the nearly $180 million cut from Natural Resource Canada’s programs geared to the environmental responsibility of natural resource sectors and consumers.

How do you think taxpayer money should be spent? Protection of species at risk? Clean water and aquatic habitats? Auditing charities? Take our survey on federal spending priorities today!

Need assistance with this form?