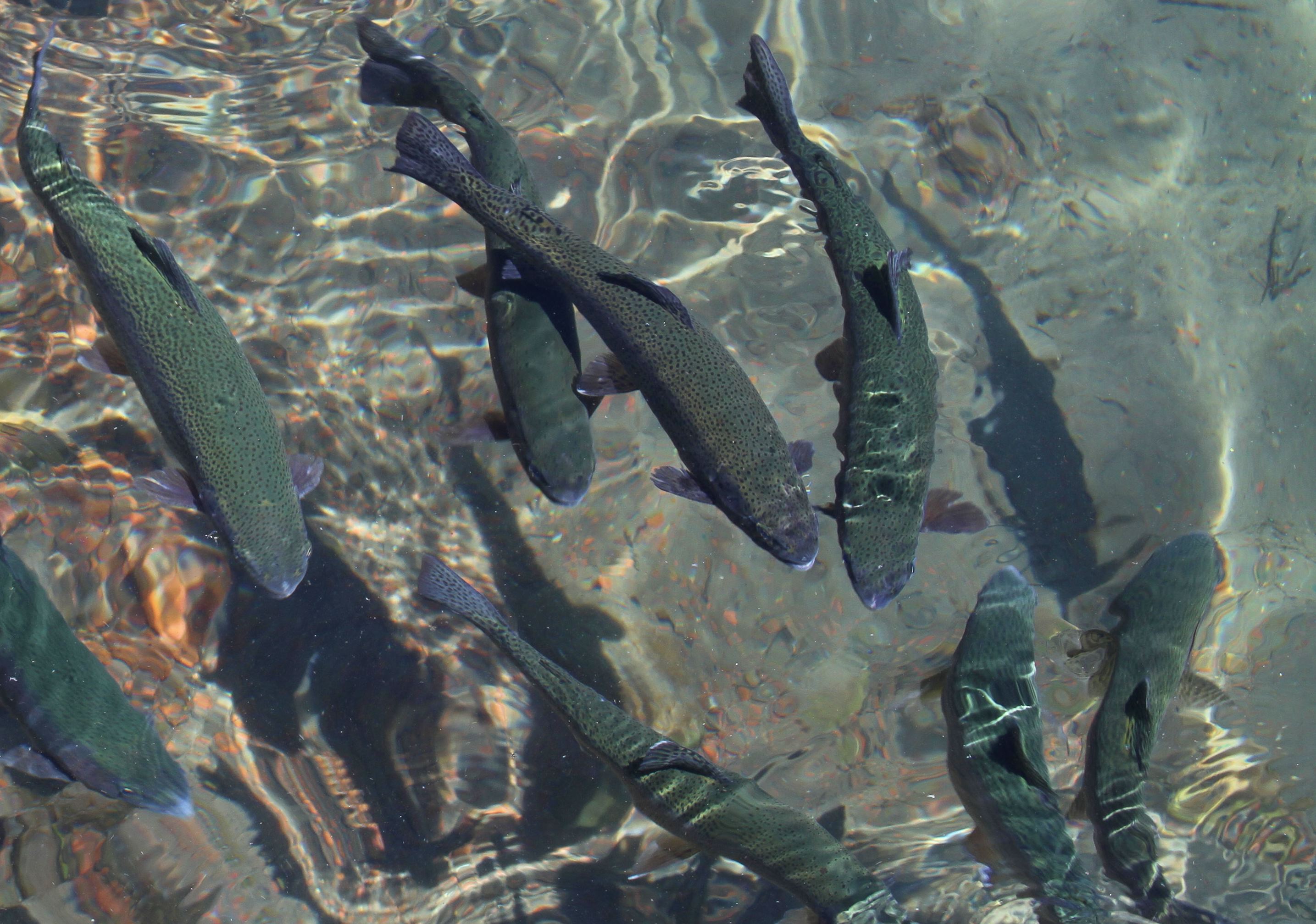 It’s not often that I remember the number of a Parliamentary Bill. Bill C-38 is an exception – and most Canadians who care about nature, democracy and Indigenous rights will know this number too.

What I didn’t know was that Parliament debated another Bill C-38 almost forty years ago, led by the father of our current Fisheries Minister, and the debates are presciently relevant today.

Bill C-38 from 2012 was the first of the omnibus bills that unwove many of the strong ropes in our environmental safety net, leaving a frayed thread in place for fish habitat protection. In fact, since the amendments to the Fisheries Act came into force late in 2013, not a single charge of violation of fish habitat has been laid anywhere in the country. Zero prosecutions, at a time when fish, like far too many other wildlife species, are increasingly endangered as a result of human activities.

So it seemed like cosmic karma to learn of the other Bill C-38 from 1977, when former Fisheries and Environment Minister Roméo LeBlanc introduced a fish habitat regime for the Fisheries Act in Parliament.

Speeches from all parties on the “other” Bill C-38 bear rereading, particularly this month as the House of Commons Standing Committee on Fisheries and Oceans studies the Fisheries Act with a view to “restoring lost protections” and “introducing modern safeguards.”

Minister Roméo LeBlanc explained why new habitat provisions and stronger fines and penalties were needed: “The chain of life extending to the whole open ocean depends on bogs, marshes, mudflats and other ‘useless-looking’ places that ruin your shoes.” He urged Parliament to protect “the irreplaceable nurseries of fisheries well-being.” These words ring true today.

All parties, in a display of camaraderie we’re unused to today, supported the Bill, and urged the Minister to ensure its swift passage.

Many MPs speaking in favour of Bill C-38 conjured up memories of fish abundance. The MP from Bellechase, Quebec reminisced: “I remember when as a boy, I would go and get the cows, I always brought my fishing rod and tried my luck along the river, so that there were always four or five fine trouts for my mother.” But when he returned to his childhood haunts, he said there was “not a single fish left.”

The MP for Nova Scotia’s South Shore said stocks were so depleted that, “today it is almost cause for  a national holiday if salmon is caught” in any of rivers near his home.

Minister LeBlanc spoke of how Atlantic salmon that used to crowd the banks of eastern rivers had been reduced to a fraction of their former size, and how over 70% of habitat had been lost from “the world’s most important salmon river, the Fraser.”

Their speeches illustrate the phenomenon of “shifting baselines” – as environmental deterioration progresses, we forget nature’s former abundance. This can affect how we view the need for action and strong laws to protect the environment. If you are not used to seeing streams choked with fish, or fish sizes that dwarf today’s catches, you may not realize what we have already lost.

The current government’s promise to “restore lost protections” to the Fisheries Act is therefore extremely welcome.

Back to the future?  Not quite. We need to do better than 1977 if we want fish to survive, especially as warming water and other climate change effects on fish emerge. The Committee on the Status of Endangered Wildlife in Canada (COSEWIC) ranks freshwater and marine fish high on the danger list.

So the government’s parallel commitment to “introduce modern safeguards” to the Fisheries Act is also glad tidings. The Fisheries and Oceans Standing Committee is examining both topics.

Our current Minister of Fisheries and Oceans, the Honourable Dominic LeBlanc, can take a page from his father’s words of wisdom:

“If our laws can protect the water, if we give the fish a place to live, we can have a better place for man to live… The work of constant monitoring and restraint where necessary is hard, but the alternative prospect of forever losing stocks or species of fish is not acceptable… The fish and their waters are a public resource. With the changes to the Fisheries Act that I am asking for, my department will be better able to carry out the public responsibility of guarding them.”

Today’s Members of Parliament would do well to read these 1977 debates. They embody the “sunny ways” we sorely need in order to make progress on the enormous challenges of our time – like protecting our fish and the wetlands, lakes, shoreline, rivers, and oceans they call home.