Underground and Under Pressure: Groundwater in BC’s Northeast 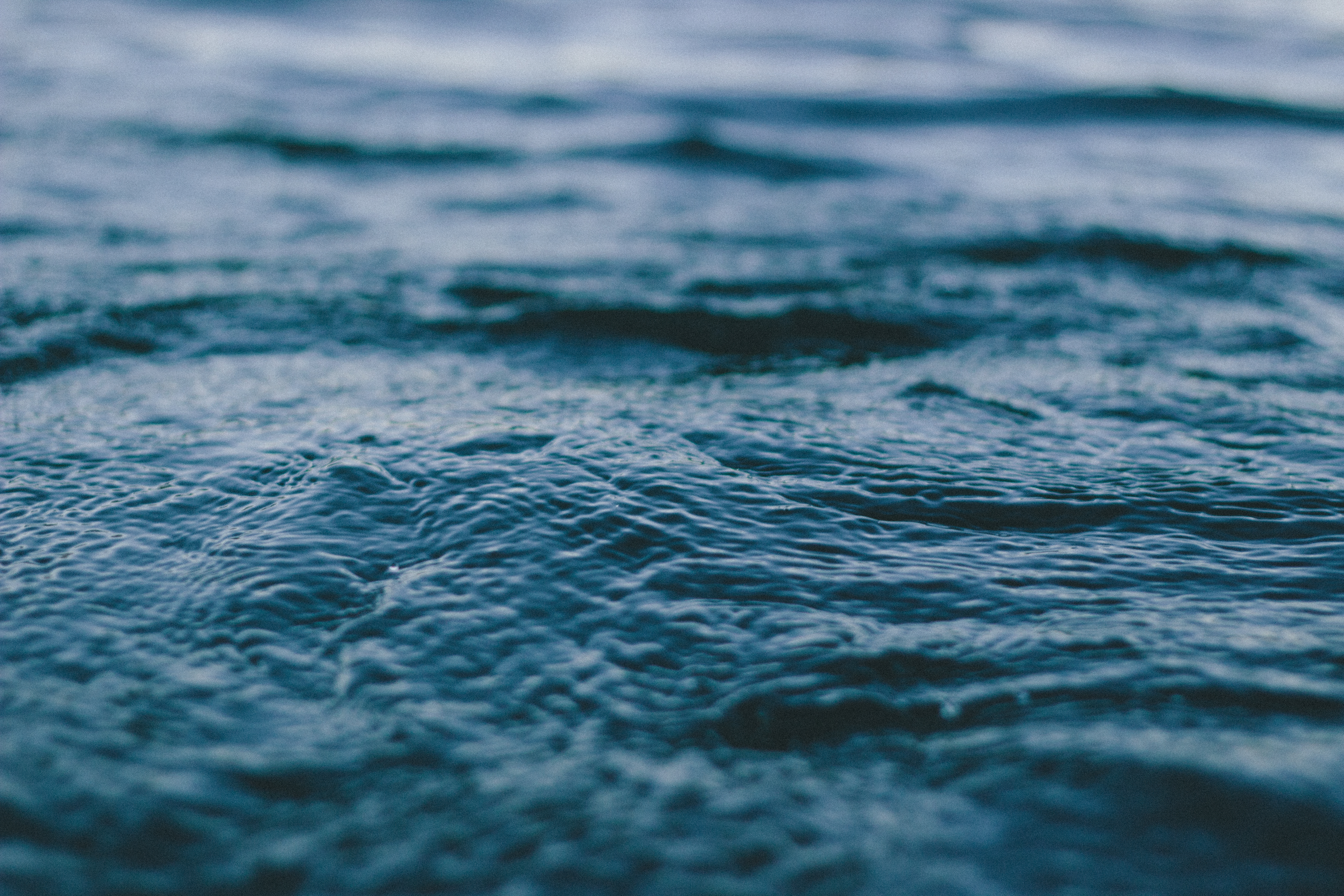 BC will soon lose the dubious distinction of being the “Wild West for groundwater”. As we reported last year, the provincial government is poised to require a license to use groundwater, just as a surface water license has been required for the past hundred years.  But the government is currently developing new regulations that will determine just how much protection groundwater will receive.

Pressures on this buried treasure are growing. Despite BC being a relatively water wealthy province, the latest figures from the government’s Environmental Reporting BC on groundwater health reveals that almost a quarter of observation wells show either a large or moderate rate of decline in water levels. BC is currently Canada's second largest natural gas producer, and the provincial government’s emphasis on development of liquefied natural gas (LNG) for export will increase development pressures on both surface and groundwater.

Groundwater pressures are particularly high in the drought-prone northeast corner of the province, where oil and gas activity accounts for the largest share of consumptive use of water, according to the new Northeast Water Strategy.  The amount of fresh water removed from the water cycle has been increasing over time with longer drill length and more fractures per well. The BC Oil and Gas Commission notes that over 90% of oil and gas wells drilled in BC target unconventional sources (such as shale gas development for LNG), and use techniques such as hydraulic fracking. In addition to fracking, groundwater is used to flood oil and gas reservoirs, and extract natural gas from deep coal beds. All this activity is happening with scant local information on groundwater: the provincial network of approximately 140 observation wells includes few Northeast wells and northeast aquifers are just starting to be classified.

(Gilles Wendling, GW Solutions)
The above map shows the number of wells in NE BC, from a presentation by Hydrogeologist Dr. Gilles Wendling to the Keepers of the Water VI in Fort Nelson, BC, hosted by the Fort Nelson First Nation.

Does the new BC Water Sustainability Act relieve the pressure on groundwater?

New tools in the Water Sustainability Act (WSA) will relieve some of the pressure. Groundwater licensing will:

In water stressed areas covered by new WSA, tools such as an area-based regulation or a water sustainability plan could be used to require licensing of all wells, and/or require a drilling authorization to be obtained before a new well can be drilled.

(BC Ministry of the Environment)

What else needs to be addressed?

Well leakage:Experts from the Canadian Council of Academies (CCA) report on shale gas development  found that the greatest threat to groundwater was gas leakage from wells as the potential impacts of leaking wells are not being systematically monitored. Our lawyers heard about this issue first hand in recent meetings in Fort St. John.

Cumulative effects of development:The Canadian Council of Academies (CCA) report on shale gas development warned of potentially substantial cumulative impacts on aquifer water quality and quantity. Many residents of Northeast BC are concerned about the pace and scale of development, and the overall impact on water resources. Will new tools like area based plans or water sustainability plans actually be used to deal with cumulative effects?

Baseline Data:  Again the Canadian Council of Academies (CCA) report on shale gas development sounded an alarm: "In most instances, shale gas extraction has proceeded without sufficient environmental baseline data being collected (e.g., nearby groundwater quality, critical wildlife habitat). This makes it difficult to identify and characterize environmental impacts that may be associated with or inappropriately blamed on this development." New regulations should address this issue.

Saline water:  Including saline water in the new groundwater licensing scheme would allow regulators to set a pumping limit and would protect the use with a water right. Integrating groundwater and surface water licensing is a major step forward for water management in BC, and applying licensing to both saline and nonsaline water would extend this integration.  On the other hand, BC could harmonize with Alberta and only include water that falls below a set saline threshold in the licensing scheme.

Public participation, accountability, and respect for Aboriginal and Treaty rights:  As the following examples show, greater transparency and opportunities to take part in decisions about developments that impact groundwater are critical (and in the case of First Nations, constitutionally required):

Continued Use of Short Term Approvals:  To obtain water, the oil and gas sector uses a streamlined short term approval administered by the Oil and Gas Commission rather than the Ministry of the Environment’s more rigorous water license approval process. Oil and gas companies have only nine active water licenses, whereas they have utilized 1,115 approvals in recent years, says the Pembina Institute. A judicial challenge to this practice was unsuccessful last year, and provisions in the Water Sustainability Act will increase government discretion to renew short-term approvals.

Collaboration with First Nations:The new WSA has been criticized for failing to address and give priority to the “prior, superior and unextinguished water rights of Indigenous Nations of British Columbia." Will  a mutually-agreeable process for collaboration between First Nations and the Crown regarding regulation and decision-making about water be established?

The Province is currently focusing on the new Groundwater Regulations but further regulations are expected over the next two to three years to fully implement the new WSA. We’ll be watching closely to see if these critical issues are addressed.