News & Events » Environmental Law Alert Blog » Better regulation of professionals, yes. But what about better environmental regulation?
Back to top

Better regulation of professionals, yes. But what about better environmental regulation? 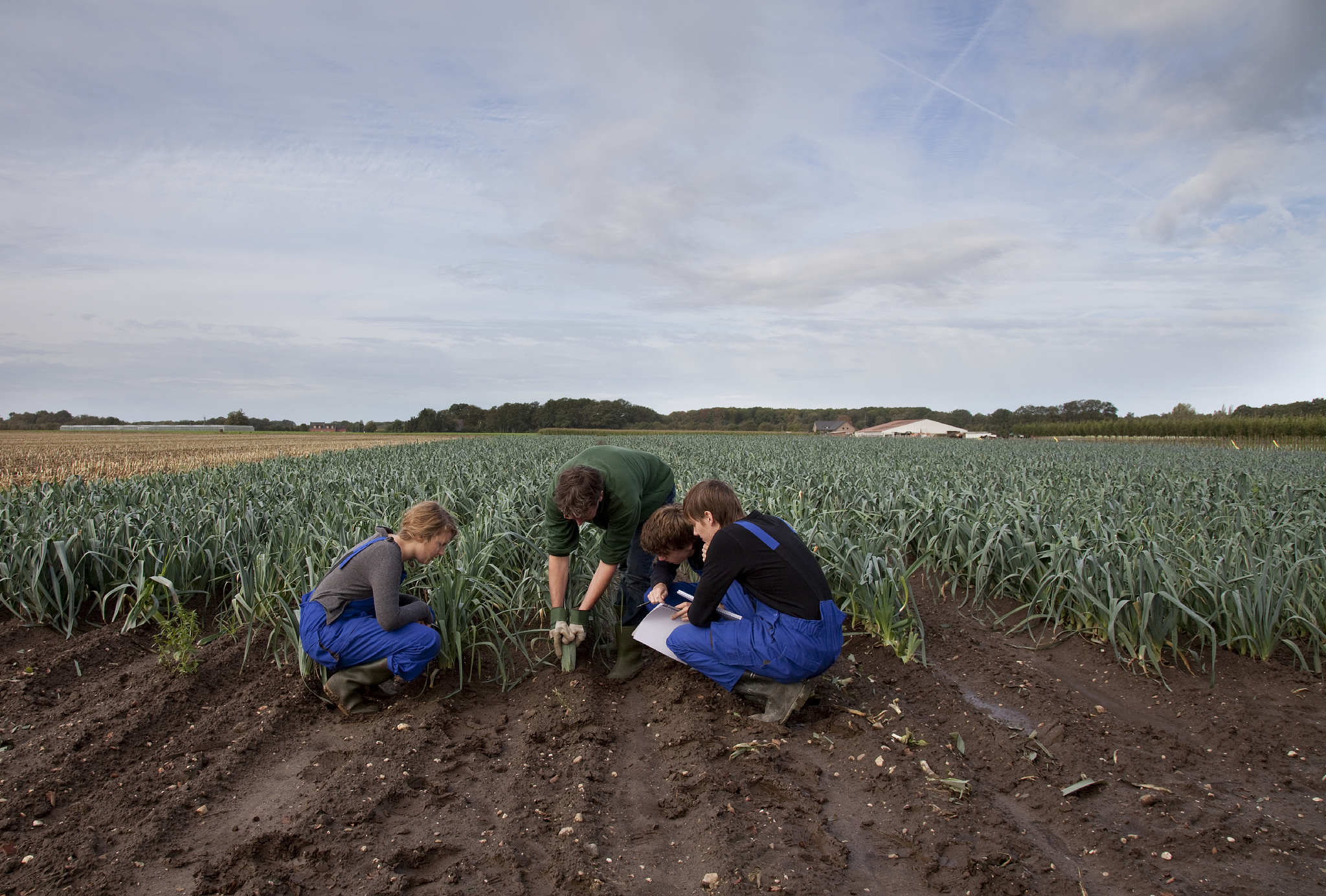 We’ve been watching the BC government’s review of “professional reliance” with keen interest. The results of the review have the potential (done right) to significantly strengthen public health and environmental protection in BC or (done badly) to focus attention away from some of the fundamental problems with BC’s environmental laws.

The government took an important step earlier this month when it introduced Bill 49 – the Professional Governance Act – a law which, if enacted, will improve regulation of BC’s resource professionals. However, that is only a first step, with 119 other recommendations from the review still awaiting implementation.

Implementing the other 119 recommendations will require the government to take a long, hard look at its own role in poor environmental and public health regulations in BC, and take steps to do better. Strengthening regulatory oversight of professionals is helpful, but only one part of a much larger picture that includes direct government oversight over matters that could harm human health or the environment, ensuring that government rules are enforceable, and ensuring that the public has access to information about decisions that affect them.

As readers of Environmental Law Alert will recall, professional reliance – the practice of government relying on the work done by private professionals hired by resource companies and other developers – has been used to justify reducing government oversight under a wide range of public health and environmental statutes.

Both the BC NDP and the Green Party expressed concern about professional reliance, and in 2017 a review was promised by the Confidence and Supply Agreement signed between the two parties. Noted environmental lawyer Mark Haddock headed the review and made 121 recommendations covering a wide range of issues.

Bill 49 is intended to implement the first two of the recommendations:

Mr. Haddock’s recommendations focus on improving oversight and governance for professional associations, and in our view this focus reflects the years of deregulation and offloading of government responsibility. It is because of this shift, starting in the mid-2000s, that resource professionals and their associations now have a different, more broadly-scoped public function (and responsibility) than they did historically.

The review did not squarely focus on the reduced level of government function, but rather on the regulation and self-governance of professionals within the new context.

As such, we support the Professional Governance Act as an improvement in the regulation of professionals. However, fundamental questions remain about whether professionals are carrying out functions that should really lie with the government.

Moreover, the remaining 119 recommendations – which primarily deal with the key questions of how the government regulates natural resource extraction, the environment and human health in this era of professional reliance – are not addressed with Bill 49. We view those recommendations as critical to resolving the problems with BC’s environmental and public health laws, but we have been told that each Ministry is conducting its own review of those recommendations.

So how does Bill 49 do at implementing Recommendations 1 and 2?

By and large, the Bill does a good job in implementing the first two recommendations from the review. It creates a Superintendent of Professional Governance (which Mr. Haddock had referred to as an “Independent Office of Professional Regulation and Oversight”), and it overhauls professional regulation in the province for the specified professions.

The government’s proposed Superintendent (and the affiliated Office of the Superintendent) is largely as contemplated in Haddock’s recommendations. However, we do see a few concerns with this aspect of the Bill, including:

Currently, BC has a number of individual statutes governing different resource professionals (engineers, geoscientists, foresters, biologists, agrologists, applied science technicians and technologists). Rather than just layering Haddock’s recommendations on top of these existing statutes, Bill 49 replaces the existing Acts governing those professions. So Bill 49 contains the basic elements that were previously found in those statutes – creating the professional associations, setting rules on how they are governed, defining their powers to regulate their members, etc.

In doing so, the Bill implements most parts of Haddock’s recommendation #2. In some cases, we like what we see. For example, the Bill specifies that each profession’s Code of Ethics must make “paramount the safety, health and welfare of the public, including the protection of the environment and the promotion of health and safety in the workplace.”

There are, however, some areas where the Bill could do a better job of protecting the public and the environment:

We support Bill 49, but next steps are badly needed

In 2002, at the very start of the shift to professional reliance, the Association of BC Forest Professionals (ABCFP) warned that unless government gave adequate direction on how forests are to be managed, we would soon see “an unenforceable morass for licensees, government, professionals and the public.”

In response to Bill 49, the ABCFP again highlighted that both government and professional associations have a major role to play in addressing the shortcomings of professional reliance.

[We stress] the need for government to clearly define values, clarify desired results, set objectives and values, and establish a hierarchy for objectives on the landscape. Without those tools, forest professionals are left trying to balance numerous competing and varied expectations by disparate groups with differing values and competing interests on the land….

For professional reliance to work, government must fully accept its responsibilities especially in areas of monitoring, research, compliance and enforcement, commit to using professionals, and provide forest professionals with the necessary tools and policy guidance to make use of their expertise.

While we remain supportive of the Professional Governance Act, we agree that the government urgently needs to address its own shortcomings and start putting in place the tools that will allow better management of BC’s environment and public health.The government has indicated that more details about these next steps should be expected in the coming months.

We will be watching closely.

Note: As we finished this post, the province announced that it is consulting on regulations for the Professional Governance Act. The proposed regulations are still concerned with Haddock’s recommendations 1 and 2, but focus on some key questions under the Act related to:

These are technical questions – but if you’re interested in engaging the government on them, please do.