Canada’s climate election is over – now let’s turn those promises into action! 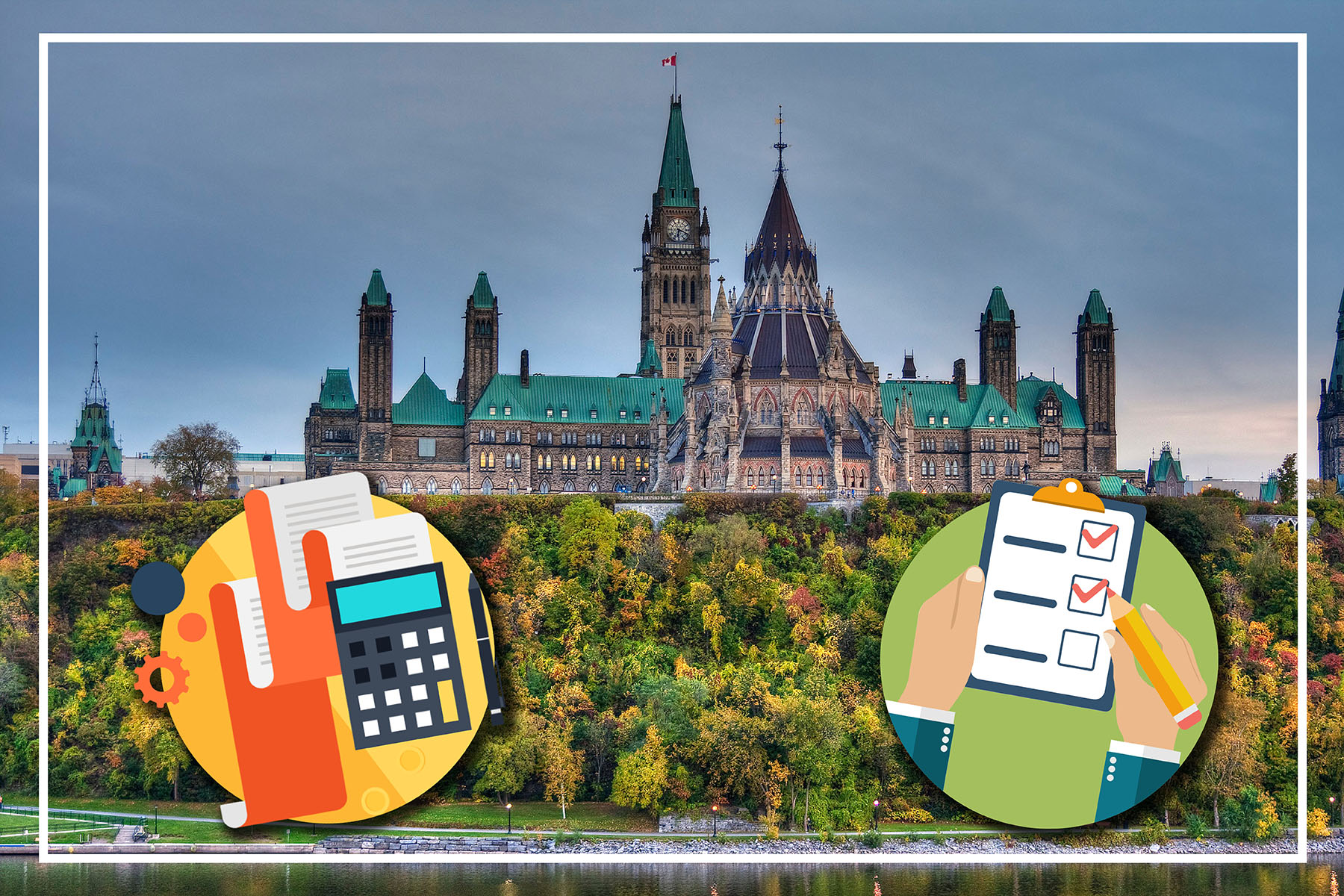 It was called “Canada’s climate election,” and as the dust settles we can celebrate that 63% of votes cast were in favour of parties that made strong climate promises.

However, Canada has an unfortunate history of making strong climate promises, setting ambitious targets and then not delivering. We need strong laws that make sure that this cannot be allowed to happen again.

Click here to send an email to Prime Minister Trudeau and the other party leaders asking for a new Climate Accountability Law.

A growing number of countries around the world have laws that put in place checks and balances to ensure that current and future governments will meet their climate goals. The United Kingdom’s Climate Change Act 2008, for example, has seen the country’s greenhouse gas emissions drop to their lowest level since the 1890's. It requires governments to work with an arms-length expert committee to set and implement three 5-year “carbon budgets” describing the amount of greenhouse gas emissions that can be emitted over the next 15 years if the country is to meet its long-term climate goals.

In 2015, at the Paris climate talks, West Coast Environmental Law challenged the newly-elected federal government to develop a Canadian version of such laws, releasing our report A Carbon Budget for Canada. Although the proposal was initially ignored, a growing number of environmental organizations have now been calling for checks and balances for climate action.

A Climate Accountability Law that includes these measures would mean that governments that fail to work towards ambitious long-term targets will be held to account if they don’t do enough to achieve them.

During the 2019 federal election, we’ve finally seen the parties incorporating these commitments to transparency and accountability into their election campaigns. In particular, Prime Minister Trudeau and the Liberal Party promised:

…[J]ust this morning, we committed to exceeding this target, and to joining countries around the world in reaching net-zero greenhouse gas emissions by 2050. …It’s an ambitious target, but it’s doable. Here in Canada, we’ll appoint a group of experts to help us chart a path forward, and we’ll legislate five-year targets along the way. [Emphasis added]

The Liberal Party gives a bit more detail in their response to the enviro election survey sent to the parties.

Elizabeth May and the Greens also called for 5-year interim targets working towards net-zero GHG emissions by 2050 (and 60% reduction by 2030).

A New Democrat government will declare a climate emergency and put in place ambitious, science-based greenhouse gas reductions targets that will help stabilize the global temperature rise to 1.5 degrees Celsius. We’ll put these targets in legislation and ensure accountability by creating an independent Climate Accountability Office to do regular audits of progress towards our climate goals. [Emphasis in original]

Finally, Yves-François Blanchet and the Bloc Québécois also pledged to introduce legislation that would achieve many of these measures:

Based on our review, Andrew Scheer and the Conservative Party of Canada did not propose climate accountability measures in their environmental plan or their platform.

You can read about the environmental commitments of all the major federal parties here.

We’ll be looking to the new government for ambitious climate action that includes a range of tools and strategies. Legal requirements to take stock of and achieve incremental targets – with the oversight and help of a science-based committee or climate accountability office – can help bind these different tools together.

Now that the election is over, it’s time to get to work and ensure our elected leaders follow through on their climate promises. With no one party achieving a majority, we will need the MPs that we have elected to work together collaboratively to achieve lasting climate solutions.

In order for Canada to reach its legislated GHG reduction targets, we need strong accountability measures in place.

Please join us in calling on Prime Minister Trudeau and the other party leaders to deliver on their commitments to a Climate Accountability Law for Canada. Send your letter using the tool below.