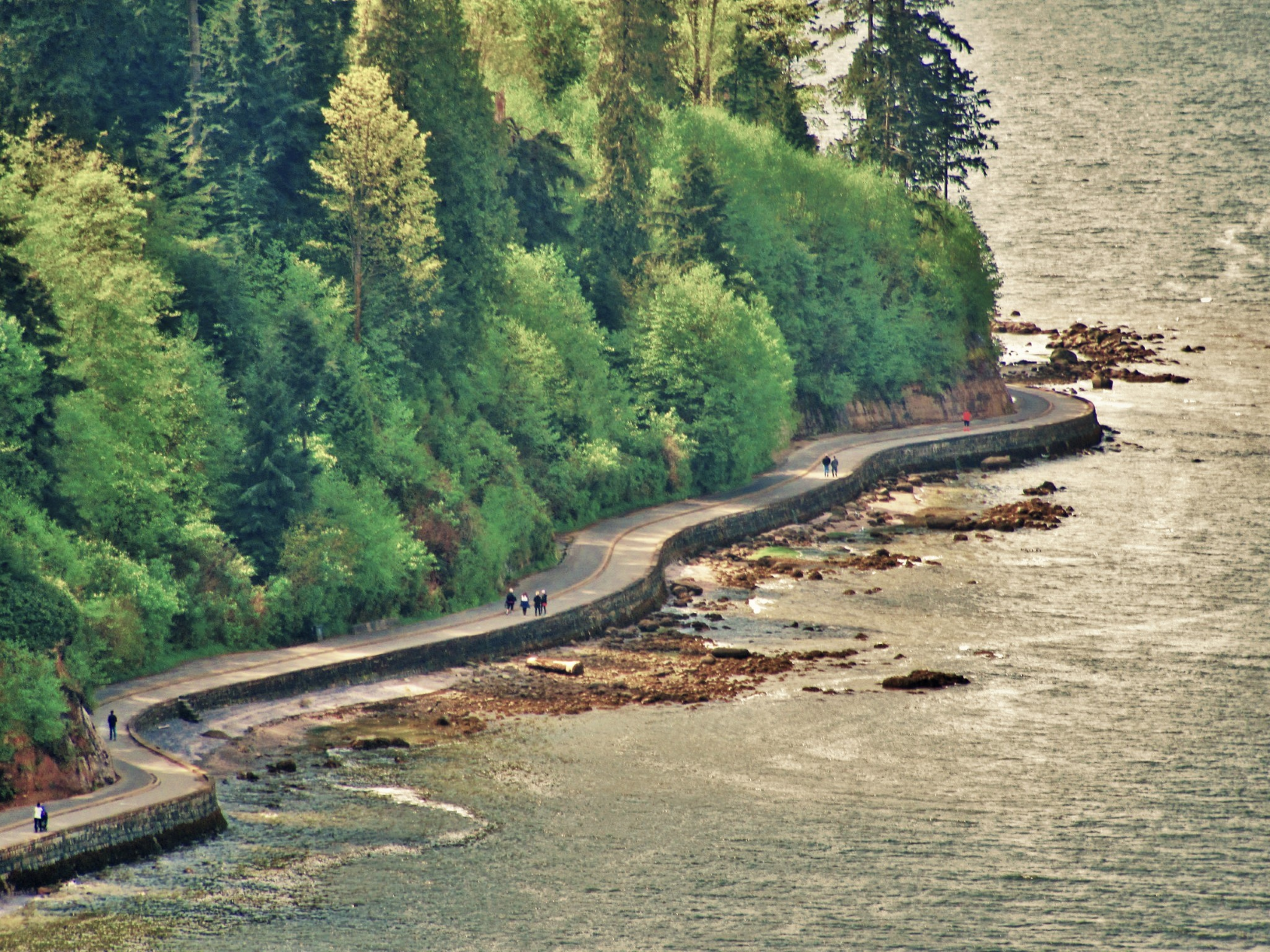 Forty-nine years ago Earth Day was born. Millions of people are working on solutions to the Earth’s deep and intractable human-caused maladies. There is cause for despair at the real possibility of an uninhabitable earth, and there is reason for outrage at the state of the planet. But today we celebrate progress.

From the local to the global, there is much to celebrate.

First, at home in Vancouver – the city that leaders have pledged to make the “greenest city” on the planet by 2020 – it’s an opportune time to celebrate urban action. This week, on Wednesday, April 24th, Vancouver City Council will debate Six Big Moves to respond to the climate emergency the councillors declared in January.

The Six Big Moves are:

The staff report to Council explains: “The climate emergency will not pause while the Big Moves take time with engagement to develop into robust strategies. In order to respect that urgency, staff have also developed a set of Accelerated Actions that build on existing work and can move forward without delay.” The Accelerated Actions include carbon budgeting and carbon reduction accounting.

On Wednesday, Council will also address passive ultra-green buildings, and reducing single use items, such as plastics.

Show your support: Tell Council you believe their actions will keep Vancouver on its ‘greenest city’ path. You may write to the Mayor and Councillors to share your views at http://vancouver.ca/contact-council

In BC and beyond: A multitude of actions from different levels of government

Here in BC and beyond, recent actions at different levels of government give us many reasons to be optimistic.

For instance, First Nations have forged new agreements with other governments on phasing out fish farms, as well as protecting endangered caribou. Progress on new Indigenous-led protected areas in the Arctic in Edéhzhíe and Tallurutiup Imanga are signs of hope.

BC local governments have been on the leading edge of climate accountability efforts –connecting the local impacts of climate change with the actions of global fossil fuel companies. Over 20 communities have now voted to send Climate Accountability Letters to Chevron, Saudi Aramco and 18 other fossil fuel companies, asking those companies to start taking responsibility for some of the harm caused by their products.

At the provincial level, the government of BC passed a new Environmental Assessment Act with strong provisions for co-governance and respect for Indigenous rights and authority. A provincial endangered species law is on the horizon at long last. And the provincial climate action plan, CleanBC, contains many reasons to celebrate.

There are also reasons to celebrate federal actions on environmental law. The Oceans Protection Plan brought in a raft of new laws, from legislation to address abandoned vessels to Canada Shipping Act amendments that will allow targeted regulation to mitigate the environmental impacts of shipping, such as the impacts of underwater noise on endangered whales.

West Coast is proud to have played a leading role in so many of these law reform initiatives.

Global action: Harmony with Nature at the United Nations, the Global Pact for Nature

Internationally, this year the UN hosted its 9th Interactive Dialogue on “Harmony with Nature” celebrating the decade since it declared April 22 as “Mother Earth Day.” As part of this initiative, the UN has hosted a number of international meetings and maintains a website listing the latest developments in global efforts to recognize legal rights of nature.

Nations are also discussing a new, comprehensive and legally-binding Global Pact for the Environment, and have started negotiations on a high seas biodiversity agreement.

Numeric targets to protect land and water have spurred action: of the 20 Aichi Biodiversity Targets, Target 11 has received the most attention. It calls on the states that have signed the Convention on Biological Diversity (CBD) to protect at least 17% of their lands and at least 10% of their ocean waters by 2020.

These targets are mirrored at the United Nations in the Sustainable Development Goals. Post-2020 protected area targets are under discussion. Will we protect 30% of the world by 2030? Or perhaps half of the Earth?

Back to the local

As you can see, there are many reasons to celebrate environmental progress this year – here at home and worldwide.

Back to local leadership: West Coast is thrilled to announce that 13-year-old Rebecca Wolf Gage won a Victoria Community Leadership Award for her climate work. Not only is she the youngest winner ever, she is the daughter of Staff Lawyer Andrew Gage. Congratulations, Rebecca!

Now the final touch to the celebration. It’s time to proclaim Earth Day as a national holiday. Let’s save one glorious spring day when blossoms burst, seas swell, birds erupt in chorus, to celebrate life on this amazing planet.