Getting to yes: A process for building Canada’s visionary new environmental assessment act 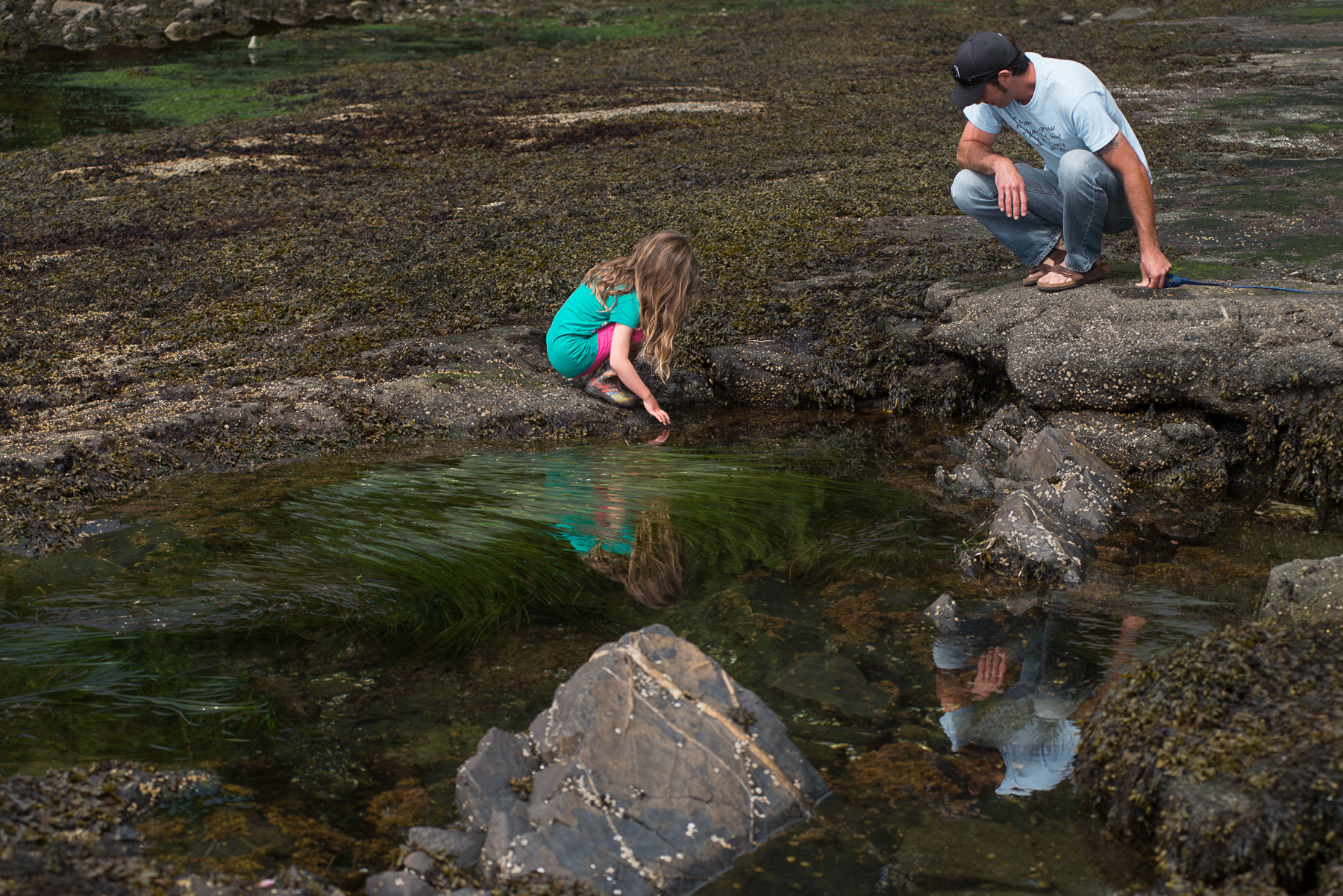 Last November, in a federally-unprecedented move, Prime Minister Trudeau made public his mandate letters to Canada’s new Cabinet. Among the important directives contained in those letters, one that has created a particular stir among many environmental groups, academics and communities is the mandate to the Minister of Environment and Climate Change, with support of the Fisheries, Transport and Natural Resources Ministers, to:

“[I]mmediately review Canada’s environmental assessment processes to regain public trust and help get resources to market and introduce new, fair processes that will:

Many were encouraged to see this campaign promise included in the mandate letter. The replacement of the former Canadian Environmental Assessment Act (CEAA) with CEAA 2012 scrapped thousands of environmental assessments, shut the public out of decision-making, narrowed what potential adverse effects get considered and imposed arbitrary mandatory timelines on environmental reviews that benefit proponents while frustrating the efforts of participants. Even its enactment – rammed through among hundreds of pages of new laws in the infamous omnibus so-called “budget” Bill C-38 – sparked outrage across the country and across political affiliations.

West Coast Environmental Law has a lot to say about how we can build a better, fairer, more robust law that is planning-oriented and results in sound decisions that have the support of Indigenous and non-Indigenous communities, but the first step is to establish robust mechanisms to ensure our voice and that of others will be heard on this issue.

Why? Because as we wrote last November, process matters. Just as projects like the proposed Kinder Morgan and Energy East pipelines require social licence and the consent of the Indigenous groups whose territories they impact, for Canada’s next environmental assessment law to have the trust of the public, it needs to be built with, rather than around, us.

Since the election we have been advising the government on what a trustworthy and meaningful EA review should look like and will continue to work to ensure that laws that guide decision-making about resource development are based on the best available scientific information and Indigenous knowledge and that the public has a right to speak fully and freely in environmental assessments and other decisions about developments like energy mega-projects.

If we are successful, democracy will be invigorated in Canada and new legislation will be introduced that is responsive to public participation and provides lasting legal protection for their values.

So what does a robust review process to develop a visionary new environmental law look like?

It begins with involving the public and Indigenous peoples in the design of that process. As we and our allies wrote in a letter to Minister McKenna last December,“restoring credibility and effectiveness to EA in Canada today will require substantial legislative reform.” To get to substantive changes in a way that upholds the government’s constitutional and international legal obligations to Indigenous peoples, the review of EA processes must be co-designed with them. Further, given the legacy of how the public and stakeholders were shut out of discussions of enacting CEAA 2012 and the absence of government-to-government consultation with First Nations, for EA law reform to have those groups’ confidence, they must be involved every step of the way.

It also means ensuring that the EA reform options considered are based on best practices and leading thinking about environmental assessment and planning, as well as best available science and Indigenous knowledge. Involvement of an independent expert panel or advisory group in identifying options and recommendations will be key to enabling informed participation in the EA review while going a long way to ensuring that decision-makers have the information they need to craft a visionary new EA law.

1) brings forward options and recommendations based on best practices and leading thinking in the fields of environmental assessment and planning;

2) listens deeply to Canadians’ perspectives about these options and refine its recommendations; and

3) publicly reports to federal Cabinet  and First Nations’ leadership on its findings.

Additionally, mutually agreed-to protocols and processes should guide when and how direct government-to-government consultation would occur between the federal and Indigenous governments at all stages.

We believe that a knowledgeable, independent panel would be best able to bring forward reasoned, leading edge thinking about EA, as well as ensure all voices are heard in the review process to the degree required to design a law that is both robust and trusted.

Whether the federal government ultimately tasks an independent panel with the review or decides to appoint a special Parliamentary committee (involving Members of Parliament from different parties) with the job, an expert advisory body would be an invaluable help to the reviewers. There has been much research, analysis and visioning on EA reform over the course of many decades in Canada, and the academics and experts (including Indigenous experts) who have done that deep thinking could be drawn on to write discussion papers on key issues, grapple with bigger picture questions and answer questions that arise throughout the review.

We note that opting for an independent panel EA review does not preclude the involvement of one or more multi-party Parliamentary committees. In the ordinary course, proposed legislation or legislative amendments will come before one or more House of Commons standing committees, such as the Committee on Environment and Sustainable Development, who will typically hold public hearings before the detail of a bill are debated.

Whichever course the review takes, public participation throughout the process is essential. For example, to shape the focus of the review there could be initial consultations on bigger-picture questions like what major issues and challenges are facing EA in Canada, what goals EA should be trying to achieve, and what principles should guide it.

Among other things, the expert advisory body could then produce discussion papers on those big-picture questions, which should be made available to the public. Indeed, throughout the review all findings, discussion papers and information considered should be made easily accessible and the public should have a variety of mechanisms (online and in-person across the country) for making submissions to the panel at every stage. Opportunities for oral submissions and dialogue on thematic issues should be provided.

At the conclusion of the review, there should be a final report summarizing the outcomes of its engagement and recommending options for EA reform, which should also be publically released and subject to review and comment.

In addition to the involvement of the groups described above, the review should involve a multi-stakeholder advisory committee, such as a modern iteration of the Regulatory Advisory Committee formerly convened by the Minister of Environment to consult and advise on environmental assessment law, regulations, guidelines and policies. This advisory body could help identify any outstanding issues and options for the Minister to address during the legislative drafting phase.

Importantly, there would also need to be direct government-to-government discussions with Indigenous governments throughout, and prior to any proposals being made to Cabinet.

Finally, as noted above, in order to rebuild trust in EA processes in Canada today, the promised review will necessarily need to result in legislative changes and likely a whole new act.

A timely solution is necessary and possible

Although it will take time, elbow grease and resources to reach a visionary new environmental assessment law, we believe it can be done properly within two years. CEAA 2012 was rushed, and as noted above, has resulted in numerous issues for the public, Indigenous peoples and communities (see here and here and here for some examples). The resulting protests and lawsuits haven’t helped proponents, either. As we move towards a framework of thoughtful, informed and inclusive decision-making that is respectful of communities’ visions, Indigenous governance rights and ecological and community needs, we’re willing to bet that we’ll see such a robust process as we’ve outlined above pay off in spades.