Hope for the Skagit Headwaters, and renewed impetus for mineral tenure reform in BC 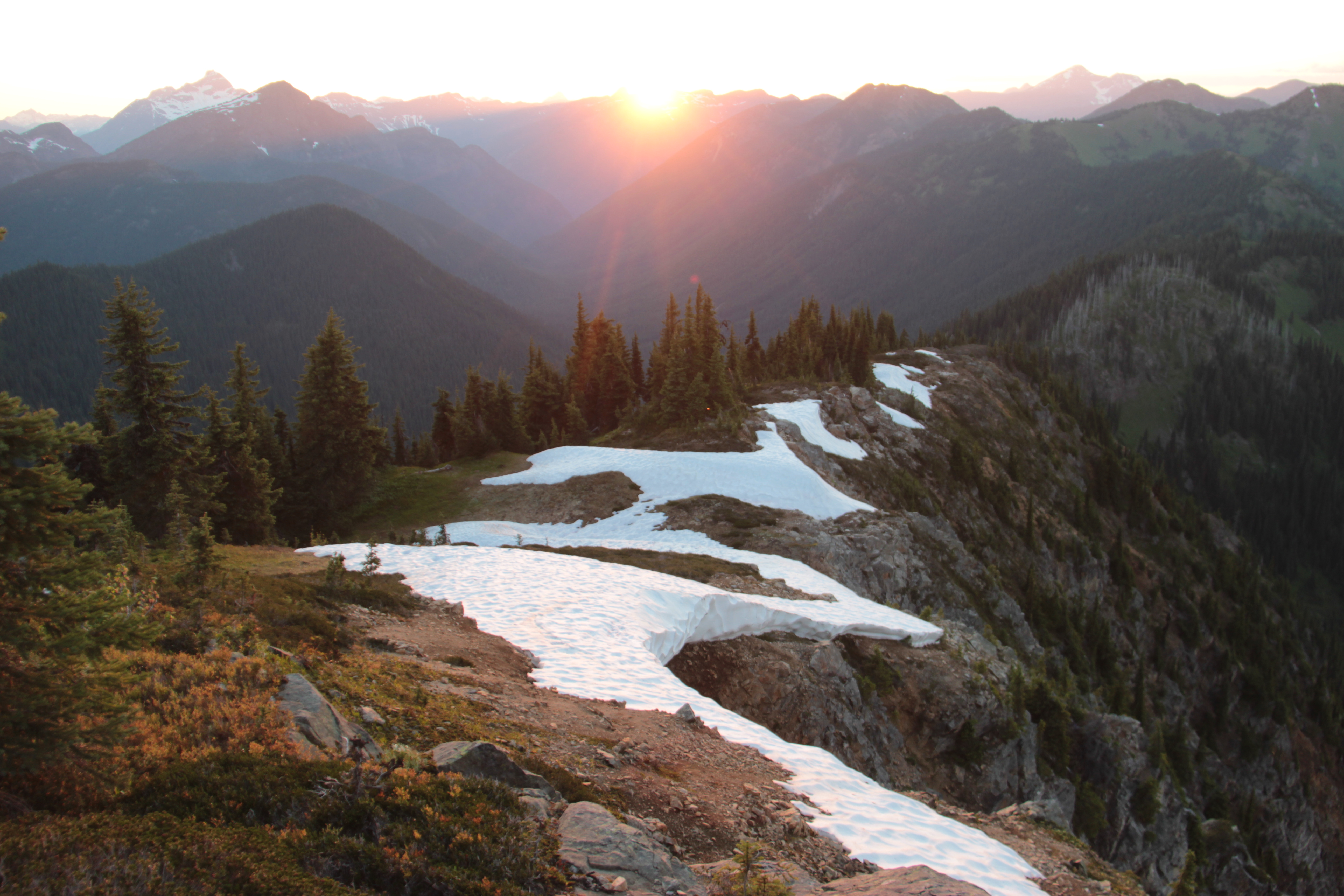 Last month Imperial Metals agreed to relinquish its mineral claims in the Skagit River Headwaters, about 37 kilometres east of Hope, BC, near the Canada-US border. On January 19, 2022, officials announced that an agreement was reached with the Government of British Columbia that will see Imperial Metals surrender all mineral tenures and related rights in the 5,800-hectare unprotected region of the Skagit Headwaters.

The area – known as the “Doughnut Hole” in reference to the “hole” in provincial park protections – is surrounded by Skagit Valley Provincial Park on the west and E.C. Manning Provincial Park on the east. For decades, this area has been the focus of environmental protection efforts to safeguard the future of vital ecosystems in the transboundary corridor between Canada and the United States. With the Skagit River beginning in British Columbia and flowing through Washington to the mouth of Puget Sound, the area encompasses critical wildlife and fish habitats along this international watershed.

The recent victory was the result of the commitment and cooperative efforts of an international coalition that includes Indigenous nations and tribes, elected officials, and environmental groups. As part of these efforts, West Coast’s Environmental Dispute Resolution Fund (EDRF) provided funding and legal support for the Skagit Environmental Endowment Commission (SEEC) that informed legal pathways and strategies to protect the Skagit Headwaters from resource extraction.

Established as a result of the High Ross Treaty formed between Canada and the United States to preserve the natural environment of the Skagit Valley, the SEEC has worked since 1984 to promote habitat protections and preserve natural and cultural resources in the Skagit watershed. With Commissioners representing both sides of the border, the SEEC has played a crucial role in navigating the complex cross-border legal issues and politics, and its contributions helped secure the surrender of Imperial Metals’ mineral tenures in the Doughnut Hole.

Over the years, efforts to protect the Doughnut Hole have been hindered by the existence of historical mineral claims and BC timber sales in the area. Despite “effectively insurmountable constraints to mining,” Imperial Metals steadfastly held on to the claims, jeopardizing cross-border agreements to protect the area, and despite strong public opposition to development. In December 2019, negotiations resulted in the discontinuation of logging in the Doughnut Hole – leaving mineral claims as the biggest remaining obstacle to long-term conservation.

This new agreement is a key part of the ongoing process of securing permanent legal protections for the Skagit Headwaters. Under the arrangement, Imperial Metal’s Giant Copper mineral claims were surrendered in exchange for $24 million, with the Province contributing $7 million and another $7 million coming from the state of Washington. The remaining $10 million will be split between the SEEC and the Nature Conservancy of Canada.

The Skagit Headwaters’ Doughnut Hole is a poster child for the challenges posed by BC’s free-entry mineral claim staking system. A relic from the days of the gold rush, the free entry system opens the vast majority of BC to mineral claims. Claim registration establishes the priority of mineral exploration over other uses, entitles mineral claim holders to a long-term mining lease provided basic administrative requirements are met, and entitles them to compensation should an area subsequently be protected.

Today, with a click of a mouse and a small fee, mining claims can be registered throughout most areas of the province, including private property. Instead of implementing commonsense restrictions to limit mineral claims, BC’s current “two-zone” system under the Mineral Tenure Act permits mining activity even when land use plans have zoned areas for water or biodiversity protection. Outside of provincial parks and certain other protected areas, most land use designations, like old growth management areas and fisheries sensitive watersheds are still subject to mining claims, while the specter of multi-million dollar compensation claims creates a political and economic barrier to new protection, including proposed Indigenous Protected and Conserved Areas.

Despite numerous calls for reform – including a recent report from the BC First Nations Energy and Mining Council on the central issue of Indigenous sovereignty and consent for mining on Indigenous lands – provincial action has been slow in coming. Registration of mineral claims continues to occur without the consultation, consent or even notification of Indigenous peoples, in violation of both the Crown’s constitutional duties and the United Nations Declaration on the Rights of Indigenous Peoples.

This may change with the recent filing of legal proceedings by the Gitxaała Nation challenging BC’s free-entry mineral claim staking system, which enabled the automatic granting of mineral rights through claims on Banks Island. In addition to a number of declarations, Gitxaała has asked the BC Supreme Court to quash the challenged Banks Island mineral claims and suspend the operation of the Mineral Titles Online registry in Gitxaała territory, with the intention of galvanizing BC to consult and cooperate with Gitxaała and other Indigenous peoples in reforming the Mineral Tenure Act to align with the UN Declaration on the Rights of Indigenous Peoples.

So what does this all mean for the Skagit Headwaters? Now that Imperial Metals’ claim will be relinquished, the BC government says it plans to move ahead with consultation on the future use and protection of land within the watershed.

This is good news for the Skagit, but the process will take time – and meanwhile, many other ecosystems and communities across BC continue to be impacted by BC’s outdated regime. Regardless of what happens to the Doughnut Hole, it’s clearer than ever that BC’s mineral tenure laws need an overhaul.

What’s next for the Skagit Headwaters?

BC has acknowledged that: “Since time immemorial, Indigenous Peoples, including the Stó:lō, Syilx and Nlaka’pamux First Nations, as well as the Swinomish Indian Tribal Community, Upper Skagit Tribe and Sauk Suiattle Tribe, have depended upon the pristine ecosystem and diversity of wild salmon running in the Skagit River watershed.” Retiring mineral exploration has helped to support a more secure future for this area for many generations ahead.

This agreement recognizes the importance of the old-growth forests and diverse species in the Silverdaisy watershed and surrounding ecosystem. Through future discussions with Indigenous Nations and others, we now have the opportunity to explore how best to manage this important area and its uniquely valuable connection to the surrounding conservation areas.

While the outcomes of these discussions remain to be seen, Indigenous-led conservation for the Skagit Headwaters region could provide a pathway to ensure effective protections for the area in both Indigenous and Canadian law.

We don’t yet know what the long-term legal protections will look like for the Skagit Doughnut Hole, but for wildlife and ecosystems in this region, the future is looking brighter thanks to the collaborative efforts of the SEEC, Indigenous nations and tribes, environmental organizations and the BC government.

In the meantime, BC must act urgently to reform its mineral tenure system to be compatible with the inherent rights and title of Indigenous peoples, and to better protect lands and waters across the province from harmful mining impacts.