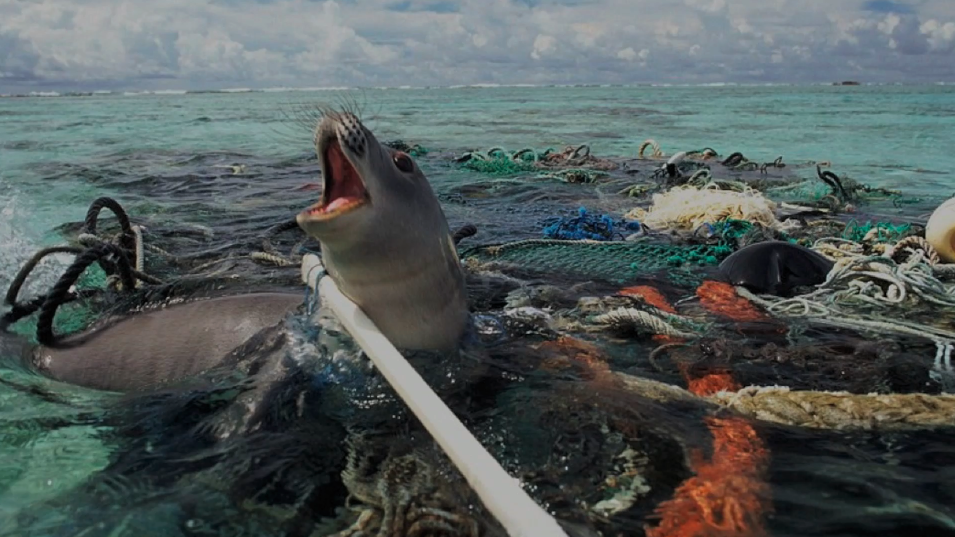 It was welcome news when Prime Minister Justin Trudeau announced that Canada will use its year-long G7 presidency to turn the global spotlight on ocean plastics and pollution.

Environment Minister Catherine McKenna has said plastics will be a main theme of June’s summit when leaders from Great Britain, France, Germany, Italy, Japan and the United States join Trudeau in Charlevoix, Quebec.

But can Canada move these nations to establish enforceable rules?

The G7 has raised the plastics issue before. The Germans launched an action plan to combat marine litter in 2015 and Japan reaffirmed the commitment to address the problem in 2016.

During the World Economic Forum meeting in Davos later that year, headlines blared “More Plastic than Fish in the Sea by 2050” after the release of a report on global plastic waste. In 2017, Italy held a workshop on marine litter during its G7 presidency.

But despite these promises, plastic production and waste continue to grow.

Alarmingly, production of single-use plastic, like grocery bags, contributed nearly 40 per cent of total plastic production in 2015. Many end up in our oceans.

Boris Worm, a marine scientist at the Dalhousie University in Halifax, Nova Scotia, has warned that if current trends continue, we’ll face a new “Silent Spring” of the seas. Today, close to 90 per cent of seabirds have plastics in their guts, similar to the ubiquitous presence of the toxic chemical DDT in the 1960s, the focus of Rachel Carson’s book Silent Spring.

These voluntary international pledges are failing to stem the plastic tide.

Most of the plastic in the sea comes from land. Most of it is not abandoned fishing gear, but plastic bags, milk and water bottles, and consumer goods like flip-flops dumped into waterways and washed out to sea. We’ve recognized this for years — more than 100 countries have endorsed efforts to reduce the impacts of marine litter worldwide since 1995. But that was also a non-binding agreement.

Since then, promises to cut ocean plastics have proliferated, including the 2011 Honolulu Strategy and “The Future We Want” agreement at the 2012 Rio+20 conference.

The 2015 Oceans Goal, one of the UN’s 20 Sustainable Development Goals (SDGs), repeats the target of significant marine pollution reduction.

And last year, the United Nations Environmental Programme launched its “war on plastic” with the Clean Seas campaign, which aims to eliminate microplastics in cosmetics and the wasteful usage of single-use plastic by the year 2022.

What we lack are binding rules for land-based sources of plastic pollution that apply to countries around the world. As the Center for International Environmental Law (CIEL) noted: “Current initiatives to tackle plastic pollution focus on the symptoms but not the root of the problem.”

At home, Trudeau can support the development of a coordinated national strategy to combat plastics pollution, backed up by law.

There’s plenty of evidence that voluntary actions aren’t enough. In 2000, Canada was the first country to act with a National Plan of Action on land-based sources of marine pollution. But with no legal mechanism to compel action, the national plan to keep plastic pollution from entering the sea has languished.

It would be a step forward even if the G7 only acknowledged the need for binding laws.

G7 to the rescue?

Still more can be done. Canada can start a race to the top to see who can put the best laws in place, and who can reap the gains from a new plastic economy.

Trudeau can convince his fellow G7 leaders to emulate Canada’s new regulations that prohibit the manufacture, import and sale of personal toiletry products that contain plastic microbeads. The G7 leaders can share their experiences on what’s worked well for them, whether it’s the European Union’s new Plastics Strategy and legislative initiative on single-use plastics, France’s ban on plastic cups and plates, or the U.S. initiative called Save Our Seas Act.

Canada could plan a “Plastic-Free Day” during the meeting, or host an ocean plastics art competition at the Charlevoix venue with entries from all G7 nations. It could help to bring industry on side by showcasing promising initiatives like the New Plastics Economy, focused on increasing recapture, reuse and recycling of plastics. And it could screen a heart-wrenching film like Blue for the world leaders.

A bold step forward would be a G7 agreement to fast-track an international plastics treaty.

Canada can build on its past leadership on environmental treaties, such as the Montreal Protocol that eliminated more than 99 per cent of ozone-depleting substances globally, to tackle marine plastic pollution.

During the G7 presidency, Trudeau can take the lead to initiate an international treaty that sets global reduction targets for the production and consumption of plastics, and regulates their production, consumption, disposal and clean-up.

At the U.N. Environment Assembly in December, nations failed to include any reductions targets or a timetable in their resolution on marine litter and microplastics. They did, however, establish a group to “further examine the barriers to, and options for, combating marine plastic litter and microplastics from all sources, especially land-based sources.”

This group can recommend the formation of a treaty. If the G7 were to endorse this idea, it might get the international treaty-making machinery moving even more quickly.

There are many proposals at hand.

One based on the Montreal Protocol – widely regarded as one of the world’s most successful environmental agreements – would impose caps on plastics production and trade bans.

Another points to the climate treaty, with countries setting a binding plastics goal and then developing national action plans.

Alternatively, others call for an agreement that institutes a waste hierarchy, where plastics are first reduced, then reused, re-purposed and finally recycled, and creates a global fund to help pay for better waste management practices and infrastructure.

But successful treaties need industry involvement — and commitment to change. A recent CIEL report traces industry awareness of the ocean plastics problem back to the 1970s. There is no time for the kind of industry denial we’ve seen regarding climate change.

It’s an opportune time for Canada to use its G7 leadership to avert another Silent Spring and begin tackling the problem of plastics in the oceans.

This article was originally published in The Conversation.