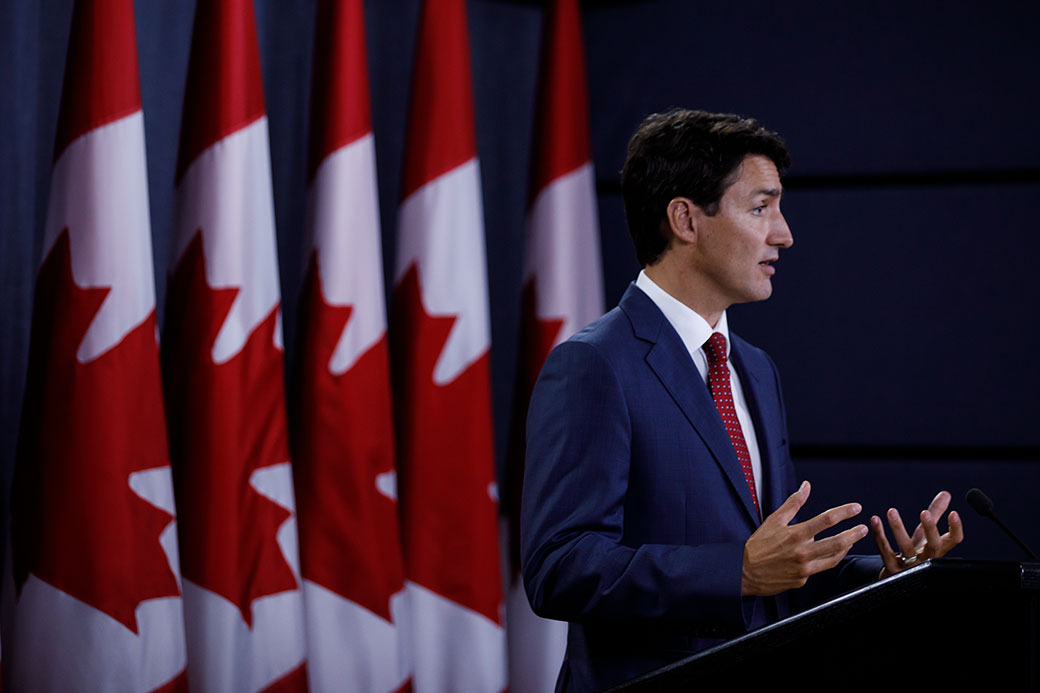 As the Trudeau government approaches the middle of its mandate, the Prime Minister faces a choice: Will he deliver on his promise to restore rigour and credibility to Canada’s process for making decisions about industrial projects like mines, dams and pipelines? Or will he back down from his campaign commitments and opt instead for a few tweaks to a broken system?

Two things are certain: first, environmental assessments today are not working as they should. Debates are instead playing out in protests and lawsuits over controversial projects like the Kinder Morgan pipeline and tankers proposal, while problems like climate change and species decline continue to worsen. Environmental assessment is not working for nature, communities or the economy.

Second, the fix will require more than a few amendments to the existing law, the Canadian Environmental Assessment Act 2012. Duct tape and a new battery won’t turn an old jalopy into a performance vehicle. With environmental assessment, it’s time to trade the old model in for a new one.

Canadians deserve an assessment law that is rigorous, transparent and consistent with our international and constitutional obligations to Indigenous peoples and climate security. The current law falls well short on all counts.

Today, an assessment panel can ignore the danger from radioactive waste and hazardous emissions while concluding that a project would have “no significant adverse environmental effects.” With projects like the Site C dam, cabinet can justify significant impacts behind closed doors, regardless of assessment findings and lack of Indigenous consent. And high-carbon projects like Kinder Morgan are allowed to proceed without a fulsome evaluation of their emissions, and after assessments shut out hundreds of concerned citizens.

Even if we ignore the law’s substantive shortcomings, 99 per cent of federally regulated undertakings are never assessed in the first place, which puts the environment at risk of death by a thousand cuts. What is more, giving regulators like the National Energy Board – entities with close ties to industry – responsibility for assessments inhibits the public’s ability to trust outcomes.

Our elected leaders need the moral courage to scrap the current legislation and start fresh. Environmental assessments of the future must distinguish good projects from bad through deliberative public processes that earn public confidence and advance reconciliation with Indigenous peoples. Luckily, in the four decades that Canada has been conducting environmental assessments, we’ve learned a lot about what makes processes credible and fair, ensuring environmental protection while letting good projects be built.

For starters, assessments should aim beyond merely making harmful projects a little less bad. Rather, a new assessment law should expressly aim to enhance environmental, social, cultural, health and long-term economic well-being. Based on those goals, the law should articulate clear criteria for project approval to guide assessments and clarify the playing field for participants.

The law should also recognize the most basic premise of environmental assessment: look before you leap. For environmental assessment to be the planning tool it is intended to be, we must go beyond the whack-a-mole game of only reviewing individual projects, and focus instead on developing desired visions of the future at the regional and policy levels, and pathways for getting there. That way, we can avoid turning individual projects into proxy battles on big-picture challenges like climate change or species protection.

To restore public trust, the law should ensure that decisions are based on relevant evidence (such as science and traditional knowledge) rather than politics, and vest authority over assessments in a single independent agency. Cabinet should not have final say over assessments, with its entrenched tradition of secrecy. Instead, decisions should be transparent, with detailed reasons provided, and subject to a right of appeal.

The legislation must also uphold the United Nations Declaration on the Rights of Indigenous Peoples by recognizing the inherent jurisdiction and authority of Indigenous jurisdictions, and requiring their consent.

A sound environmental assessment regime should build public confidence in processes, and wider acceptance of decisions. It should build bridges, rather than divides.

We know how to get there. The question is, will the government deliver?

This article has been republished with permission from the Hill Times.