The key to stress-free seas 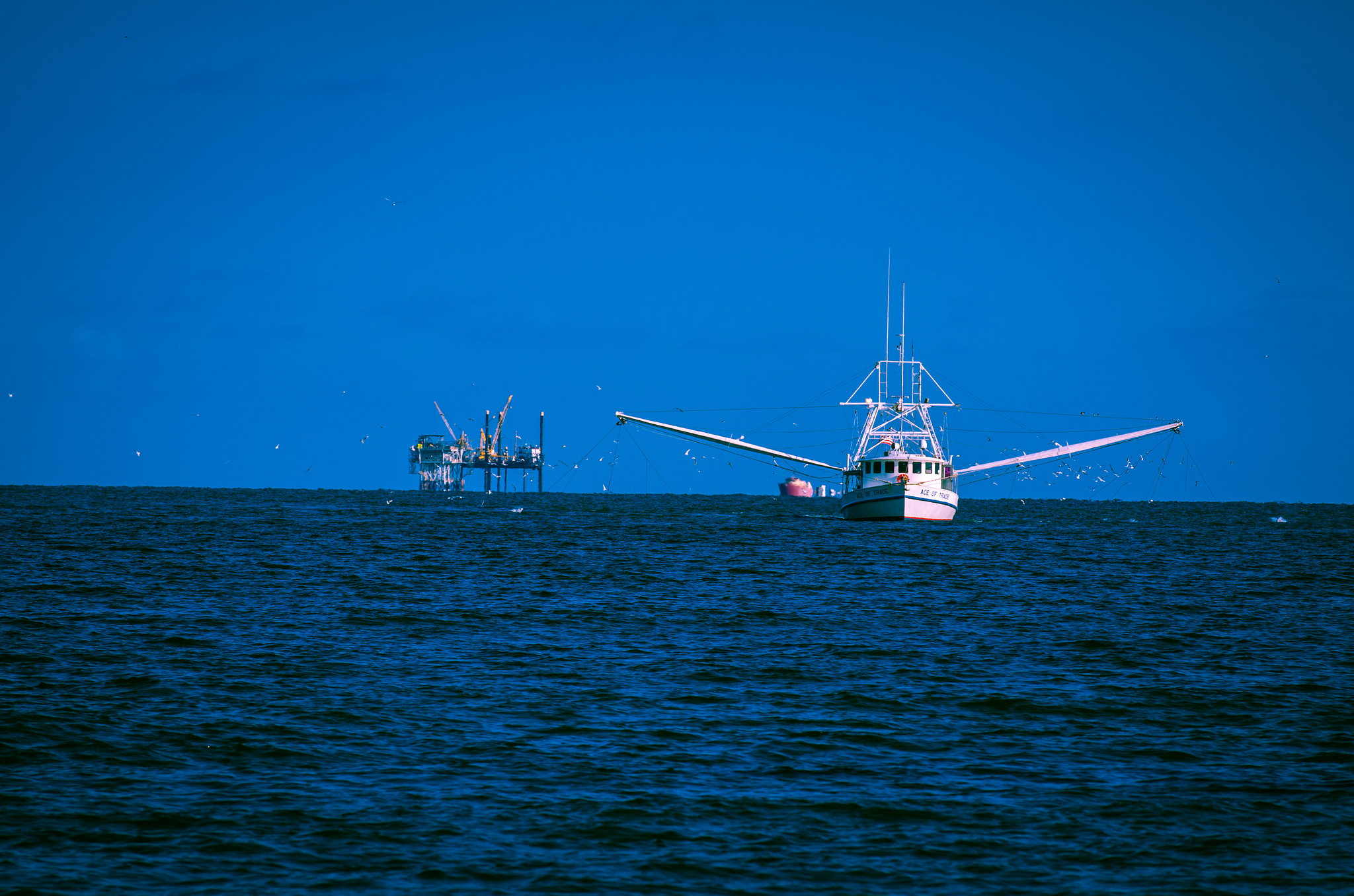 Scientists call these phenomena “anthropogenic stressors,” and they are why the oceans desperately need stress relief.

When it comes to the ocean, prescribing Valium is not an option (which is just as well, since that would increase pollution!).

Instead, one of the best treatments to reduce and relieve human-caused stress on marine life is to protect special areas in the sea, and keep these parts of the sea stress–free. In fact, that’s exactly what marine protected areas (MPAs) are for. For optimum stress relief, MPAs need strong legal standards.

Fortunately, the federal National Advisory Panel on Marine Protected Area Standards is talking to scientists and policy experts across the country, and will release a report by mid-September. The report can recommend changes that would apply a baseline of protection to all of Canada’s MPAs.

Last week we presented to the Panel in Ottawa, and submitted a written brief. Here’s what we said.

MPAs are areas specifically reserved for protection, but to be effective, they need strong and consistent laws that prohibit damaging activities and provide safe havens. Canada’s MPA laws currently miss the mark.

Luckily, there are some straightforward legal solutions to provide true sea stress relief. The Parliamentary Standing Committee on Environment and Sustainable Development agrees. Its unanimous report recommended minimum standards for all protected areas as well as a requirement to maintain ecological integrity.

Government commitment to a floor of basic protections

Minister of Fisheries and Oceans Dominic LeBlanc said in the House of Commons that the federal government intends to establish “a floor of basic protections” to apply to all marine protected areas (MPAs).

Here’s how to put that floor of protections in place, as we emphasized to the National Advisory Panel:

Prohibiting oil and gas activity in all MPAs in Canada is an obvious and overdue step. As our brief explains, only one of Canada’s three main MPA laws clearly prohibits both oil and gas and undersea mining, and requires the maintenance of the ecosystem. All three laws should have this prohibition.

This issue matters all across the country. Even though BC has had a moratorium on offshore oil and gas development in place since the early 1970s, there are still over 220 valid oil and gas permits off the coast. And as the moratorium is informal, a new government could easily lift it – paving the way for development, even in existing MPAs and new areas slated for protection.

Fortunately, the National Advisory Panel can recommend changes to the laws, and all the witnesses we heard last week supported oil-free MPAs.

On June 30th, the government of Quebec and the federal government together announced regulations for a new MPA off the tip of the Gaspé Peninsula, the Banc-des-Américains MPA. Expert witnesses told the Panel that the proposed regulations are meant to prohibit oil and gas in this MPA. However, just over a year ago, DFO released proposed regulations for a different MPA – the new Laurentian Channel MPA – that explicitly allowed oil and gas activities within the protected area. Why can’t there be consistent protection for MPAs?

It’s truly hard to imagine any ecologically important marine area that would not be harmed by oil and gas exploration. An across-the-board ban on this activity is common sense.

West Coast’s submission to the Panel reviewed basic protections that should be included in all of Canada’s MPA laws. We highlighted the inconsistency and incompleteness of Canada’s MPA laws, and discussed how to improve these laws to provide basic protections, and better follow guidance from the world authority on protected areas, the International Union for the Conservation of Nature (IUCN).

This is critical because right now, Canada’s legal protection standards for MPAs vary widely depending on:

It’s clear that the seas are under pressure. Laws can and should protect them from human-caused stress.

The National Advisory Panel is accepting written submissions until July 31, 2018. You can make a submission to the Panel too, and make your voice heard for stress-free seas!