Let’s honour the ocean with a BC Coastal Marine Strategy 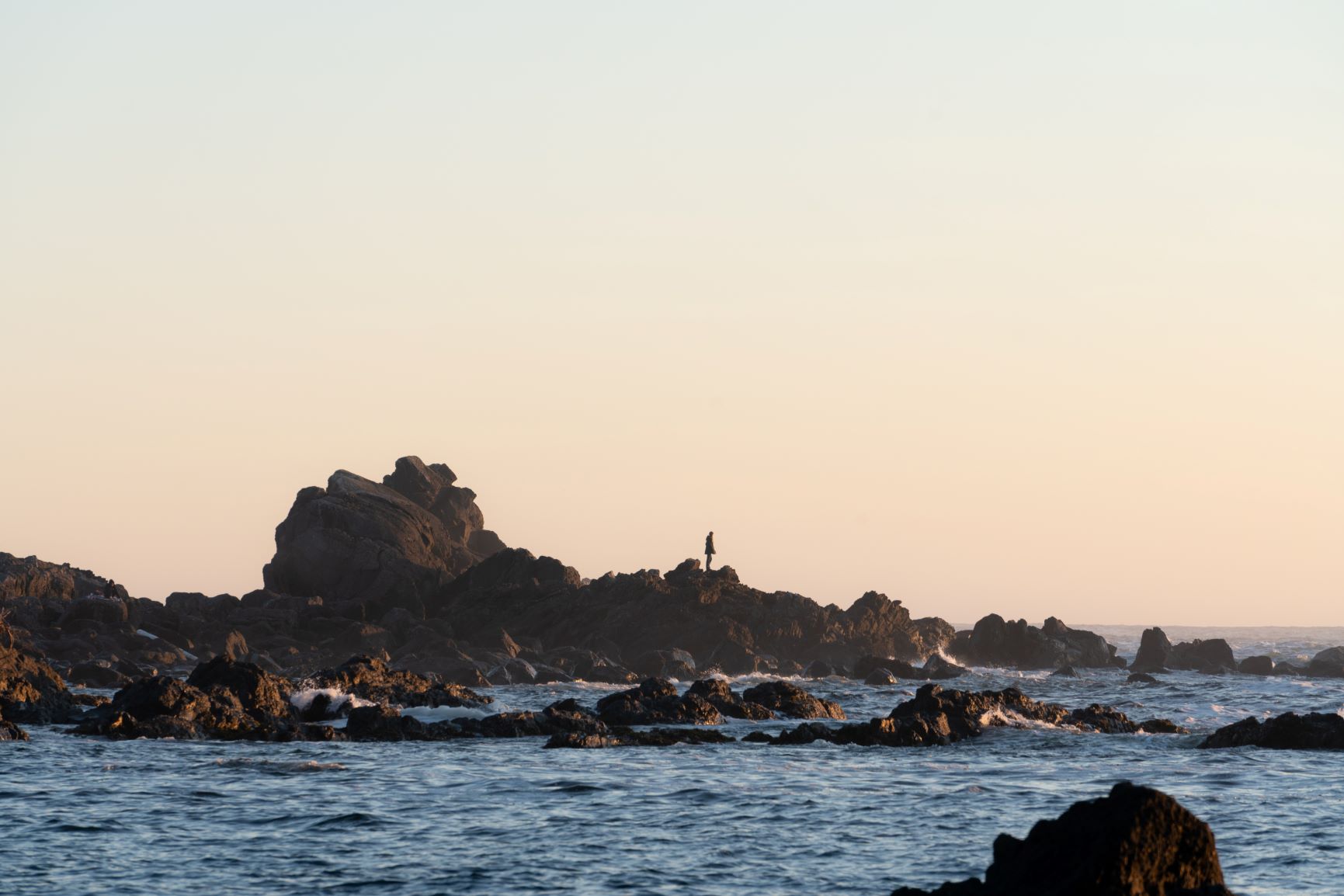 In 1992, Canada first proposed the idea of a World Oceans Day at the Earth Summit in Rio de Janeiro, as a day to encourage protection of the ocean and the sustainable management of its resources. Twenty-nine years later, on World Oceans Day 2021, the message of World Oceans Day is needed now more than ever in British Columbia.

The iconic southern resident killer whales have been listed as endangered since 2001, fishers worry about their livelihoods, and coastal communities in BC are concerned about climate change-induced sea level rise and flooding. Without a strategy to protect and sustainably manage coastal and marine spaces, we are putting the future of the coast at risk.

However, this year on World Oceans Day, we have hope for the coast. After years of calls from conservation groups, fishers, local governments, and others, the provincial government has recognized that it needs to act to address the challenges facing coastal and marine areas.

Following the October 2020 election, the British Columbia government committed in ministerial mandate letters to “developing a coastal marine strategy – in partnership with First Nations and federal and local governments – to better protect coastal habitat while growing coastal economies.” Minister of State for Lands and Natural Resource Operations Nathan Cullen is tasked with leading this important initiative.

The development of a BC coastal marine strategy and law represents a once-in-a-generation opportunity to revamp provincial coastal management to ensure marine life and coastal communities get the future they deserve.

What is a Coastal Marine Strategy and Law?

In the face of accelerating coastal development, greater stressors on ocean resources, and declines in marine ecosystem health, many states around the world have adopted coastal marine strategies to better manage coastal and marine areas. We refer to a coastal marine strategy as a “blueprint for the coast” because it provides long-term directions to guide governments in the planning and management of these areas.

A strong coastal marine strategy will identify high level goals for coastal and ocean management and include laws and policies to achieve these goals.
The strategy should ensure that the management of marine and coastal areas is:

Since the 1970s, the West Coast US states have had in place coastal marine strategies and laws to help manage ocean areas in concert with the federal government, Indigenous tribes, and local governments. They have created commissions or other government bodies in charge of administering their coastal marine strategies, have developed marine spatial plans that detail where activities can occur, implemented networks of marine protected areas to restore fisheries and revive marine ecosystems, and adopted sophisticated monitoring programs. Aside from BC, almost every coastal state and province in the US and Canada has adopted a strategy or law to manage its ocean areas, with Nova Scotia being the most recent, having adopted its Coastal Protection Act in 2019.

While British Columbia exercises significant jurisdiction in coastal and marine spaces, it does not currently have a comprehensive coastal marine strategy backed by a law to direct its ocean management.

Right now, BC manages coastal and marine areas through a patchwork of regulations and laws overseen by different ministries and departments without an overarching vision for those decisions or a centralized body responsible for those decisions. This approach makes it difficult to coordinate with Indigenous nations and federal and local governments and to ensure that the long-term health of coastal and marine ecosystems is safeguarded.

The provincial government has nonetheless created some promising initiatives in recent years to improve management and protection of marine and coastal areas. For example, BC partnered with Indigenous nations through the Marine Plan Partnership (MaPP), a unique partnership to develop plans to manage marine areas from the Alaskan border down to Northern Vancouver Island in an ecosystem-based and adaptive manner. BC is also involved in the creation of a network of marine protected areas in the Great Bear Sea with the federal government and Indigenous nations.

However, without the backing of a coastal marine strategy and law, the success of these initiatives could be in jeopardy.

What’s needed for a strong BC Coastal Marine Strategy

A BC Coastal Marine Strategy can accomplish a number of important objectives for the coastal and marine areas off British Columbia – and the communities that rely on them. Here are a few key elements of an effective coastal marine strategy for BC:

Strategy should by supported by a law and responsible government body:

A new coastal marine strategy and law should also establish a home within the provincial government responsible for coastal management that will also cooperate with other orders of government and achieve the goals of the strategy.

The Marine Plan Partnership (MaPP) developed marine spatial plans for areas from northern Vancouver Island to the Alaska border. However, the plans have not been implemented into law to ensure they are legally binding and the plans lack long-term guaranteed funding to ensure essential components of the plans, such as monitoring programs, are carried out. A coastal marine strategy and law can address these gaps by legally recognizing the MaPP plans and ensuring they are supported by long-term funding. The strategy and law should also support the development of coastal and marine plans along the rest of the coast. In addition to helping with coordinating and integrating ocean management, these plans should also support habitat restoration and protect marine environmental quality.

A coastal marine strategy and law should address the current fragile state of shoreline habitats, and the cumulative and ongoing harms they face. The strategy and law should protect shoreline ecosystems from shoreline hardening (adding hard coastal infrastructure like seawalls or jetties) and the damaging effects of sea level rise and extreme weather events associated with climate change.

Coastal strategies and laws have been successfully implemented around the world in order to ensure better integrated ocean governance and to safeguard ocean ecosystems. It is exciting to finally be embarking on this journey in British Columbia. We know that the development a coastal marine strategy can take a considerable amount of time, so it will be important that the Province, in partnership with Indigenous nations, begin development of the coastal marine strategy as soon as possible.

Let’s fulfill the promise of this day and make sure marine life and coastal communities get the future they deserve. WCEL and CPAWS-BC will be following every step of this process, and we invite you to stay up to date and get involved by visiting blueprintforthecoast.ca, signing up for our newsletters or follow us on Twitter.