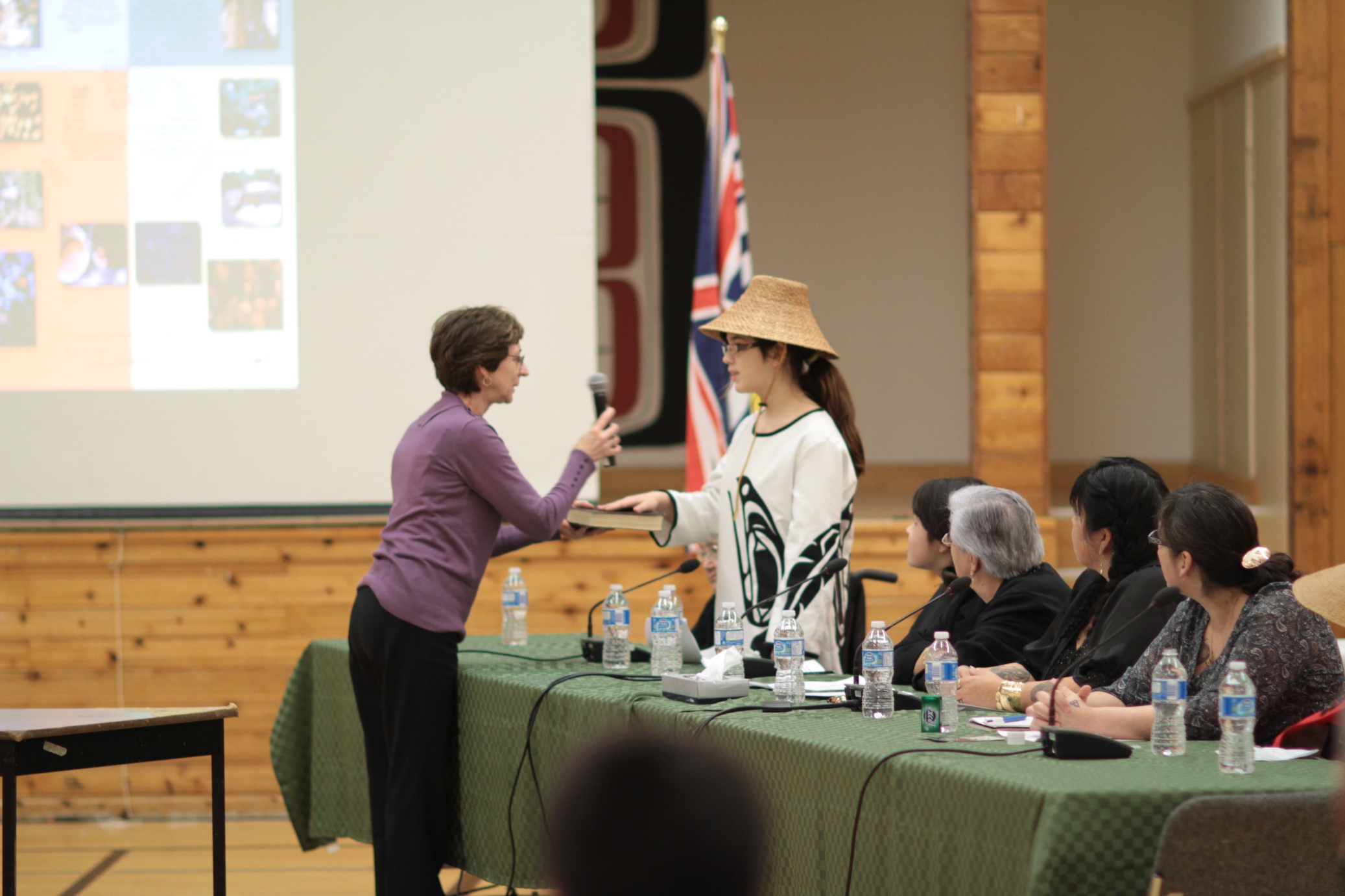 On July 14, 2017, the Government of Canada also released a set of Principles Respecting the Government of Canada’s Relationship with Indigenous Peoples. These principles set the stage for an evaluation of Canada’s laws, policies and operational practices “to help ensure the Crown is meeting its constitutional obligations with respect to Aboriginal and treaty rights; adhering to international human rights standards including the United Nations Declaration on the Rights of Indigenous People, and supporting the implementation of the Truth and Reconciliation Commission’s Calls to Action.”

As we have written elsewhere, implementation of the principles is something we’ll be following closely at West Coast Environmental Law.  In our view, ensuring that Indigenous law takes its rightful place in environmental decision-making has the transformative potential to achieve more sustainable outcomes for all. We are looking forward to seeing how the principles announced on July 14 will be given life through a new approach to environmental assessment legislation and in other federal environmental laws currently under review.

We believe that upholding Indigenous jurisdiction and laws is a key aspect of better managing the cumulative effects of multiple forms of human activities and development on important values and rights. Drawing on a multi-year research project of models from around the world, and discussions with Indigenous clients and allies, we have identified some key elements of new federal environmental assessment legislation that could advance this objective. In particular, a new federal Impact Assessment Act (the “Act”) should:

Legislatively enable mechanisms to give effect to Indigenous jurisdiction: Options for doing so, which may not be mutually exclusive, include:

A new Act should include flexible provisions enabling such co-governance mechanisms to be collaboratively developed between the Crown and Indigenous nations consistent with their own legal traditions, while ensuring that default requirements uphold inherent, Aboriginal, and treaty rights. Taking an approach which recognizes Indigenous jurisdiction and law will mean acknowledging that authoritative decision-makers within each Indigenous legal tradition may vary, that there may be more than one level or type of Indigenous approval required, and ensuring that there is transparency with respect to agreements reached.

Provide for co-governed regional assessments: In addition to project assessments, a new Act should provide for and prioritize regional impact assessments, in a manner aligned with provisions to enable co-governance with Indigenous peoples as described above. Co-governed regional assessments (as well as strategic assessment of policies and plans) can help manage the “big picture” in which developments occur, both by evaluating cumulative effects and by establishing agreed-to management objectives to bind and inform project-level assessments and decisions in the region. In contrast to ad-hoc, proponent-driven project-by-project assessment, regional co-governed assessments represent a proactive approach to assessment and planning that can build a stronger foundation for collaboration between the Crown and Indigenous nations.

In the context of regional assessment, it will be particularly important to establish “conduct of assessment” agreements so that the parties can collaboratively determine factors such as the scope of assessment, the geographic boundaries of the region for assessment, and the values and rights to focus on. Tiering of regional and project assessments should be provided for in the new Act.

Provide for dispute resolution mechanisms: A new Act should include provisions enabling an Indigenous nation (or the Crown) to trigger dispute resolution to address issues that arise during negotiation or implementation of nation-to-nation agreements for assessment, or if certain criteria, processes or principles set out in the Act have not been respected. West Coast has recommended that a new independent tribunal – empowered to ensure both Indigenous and Canadian legal requirements are upheld – perform this function.

However, at minimum (and in any event), the Act should include provisions enabling alternative dispute resolution focused on achieving outcomes that incorporate and reflect the laws of the Indigenous nation involved in addition to Canadian law. Such alternative dispute resolution can help avoid costly litigation, while potentially fostering better understanding between the parties and addressing disputes in a manner more appropriate to the legal tradition of the Indigenous nation.

Ensure that impact assessment is directed at achieving substantive goals, including compliance with UNDRIP, not just checking off procedural boxes: West Coast has elsewhere submitted that a new Act should legislatively provide for sustainability as a core objective of assessment, and that this can be achieved in part by establishing a set of principles or criteria that a Crown decision-maker must consider and apply in relation to an assessment outcome. Sustainability includes maintaining ecological values in a way that allows Indigenous peoples to continue to meaningfully exercise their inherent, Aboriginal, and treaty rights (e.g., by requiring that the outcomes of assessment maintain ecological integrity and uphold Canada’s climate commitments).  But it also means that Crown conduct and decisions in assessments must be consistent with the United Nations Declaration on the Rights of Indigenous Peoples, and uphold Aboriginal and treaty rights protected by the Canadian Constitution.

In a report card released shortly after the federal government discussion paper was released, we concluded that the federal government’s proposed approach does not yet “make the grade”. Implementing the principles released on July 14th will be one important step Canada needs to take as it refines it approach to environmental assessment and reform of other key pieces of federal environmental legislation.

Comments and submissions on the federal government’s proposed approach can be made until August 28th.