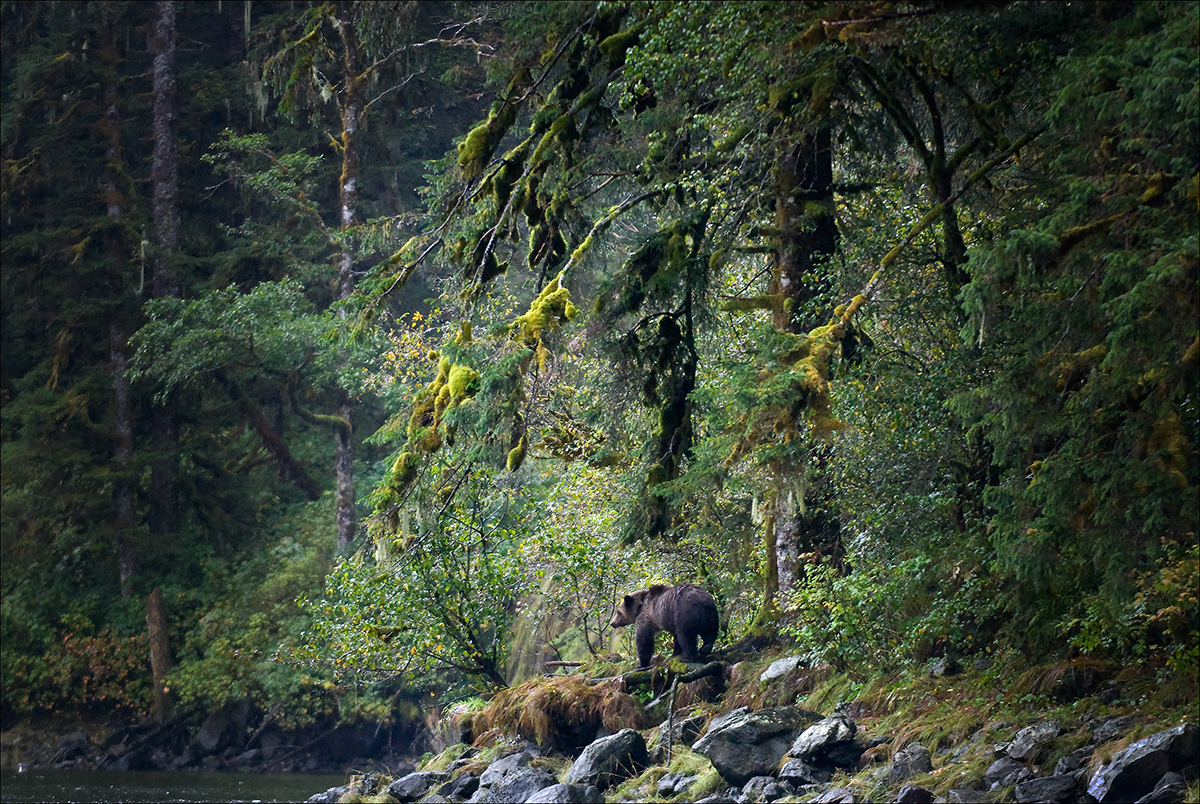 At Confederation, Sir John A. Macdonald famously referred to Canada’s Senate as a chamber of sober second thought. One, he said, that “will never set itself in opposition against the deliberate and understood wishes of the people.”

Sir John A. should be turning in his grave.

Say what you will about Canada’s first Prime Minister, he was right about our Senate: it should provide checks and balances on the elected House, while respecting the will of both that House and the electorate. Our democracy – and public trust in the Upper Chamber – depends in large part on that respect.

With this in mind, it raised eyebrows when two Senate committees decided to travel to conduct hearings about environmental bills that are in the crosshairs of provincial and federal Conservative parties (C-48 and C-69, the Pacific north coast oil tanker moratorium and environmental law reform bills respectively).

Keep in mind that these bills form part of the platform the current government was elected on and that they are the product of many years of public process – in which the views of thousands of Canadians were heard, and that they have been passed in the elected House of Commons.

It is rare for a Senate committee to travel during its study of a government bill, but travel itself is not the issue. What raised red flags was the conduct of that travel.

It is customary for the major players – industry associations and companies, environmental and human rights organizations, national Indigenous organizations – to either travel to Ottawa to appear before the Senate, or make submissions by videoconference.

And for both bills, some had the opportunity to do so. Since February, 15 industry groups presented in Ottawa on C-69 alone (including the Canadian Association of Petroleum Producers, the Canadian Pipeline Association and the Canadian Nuclear Association). The Ottawa hearings also included nine provinces and a number of federal regulators, and only five Indigenous organizations and five environmental groups.

Given the purported need for Senators to travel to hear from “everyday Canadians” on the bills, and in light of the heavyweights who have had their voices heard in Ottawa, one would think that the Senate tours on C-48 and C-69 would focus on Indigenous nations, community and grassroots groups, and individuals who have participated in environmental assessments of projects near their communities. One might also expect that the range of voices would be balanced.

In the C-69 hearings in Vancouver, for example, none of the three First Nations in whose territories the committee held the hearings were heard. But the committee did hear from Vivian Krause, whose one-woman witch hunt against environmental groups that receive international support appears aimed at discrediting their voices on important issues affecting their communities.

In Winnipeg, numerous community and environmental groups were denied the ability to appear on C-69, just to make way for Alberta-based NuVista Energy and the Canada West Foundation – despite the fact that Alberta is the only province with two cities visited during the road show. In Saskatoon, only one environmental group and no Indigenous nations were heard.

The hearings on C-48 were not much better. Canadian Natural Resources Ltd. was flown in from Calgary to speak in Prince Rupert – despite there already being an Edmonton hearing scheduled – while local community groups in northern BC who support Bill C-48 were denied the opportunity to present in their region.

Further, several non-profit organizations and community groups found that Senators used most of their limited time asking questions about the groups’ funding, rather than their expertise and experience relevant to the bills (the Canadian Association of Petroleum Producers, whose lobbying budget is supported by foreign funding from groups like the US Koch brothers and PetroChina, did not receive similar treatment).

In perhaps the most glaring display of bias, Senators on both committees – including co-chairs –penned op-eds and appeared in local media before the Senate hearings to decry the bills and encourage opponents to attend the hearings. What was the purpose of the hearings, let alone the almost half-million dollar price tag on committee travel, if Senators had already made up their minds?

The result has been a Transport Committee tie-vote on Bill C-48, effectively resulting in a report recommending that the bill not be passed, while the Senate Committee considering C-69 has voted to gut the climate provisions in a foundational piece of environmental legislation.

In light of the recent poll commissioned by Independent Senator Donna Dasko, which found that 46% Canadians hold a negative impression of the Senate, the full Senate considering reports from these committees would be well-advised to treat these bills more even-handedly.