UNDRIP has implications for fresh water governance in Canada 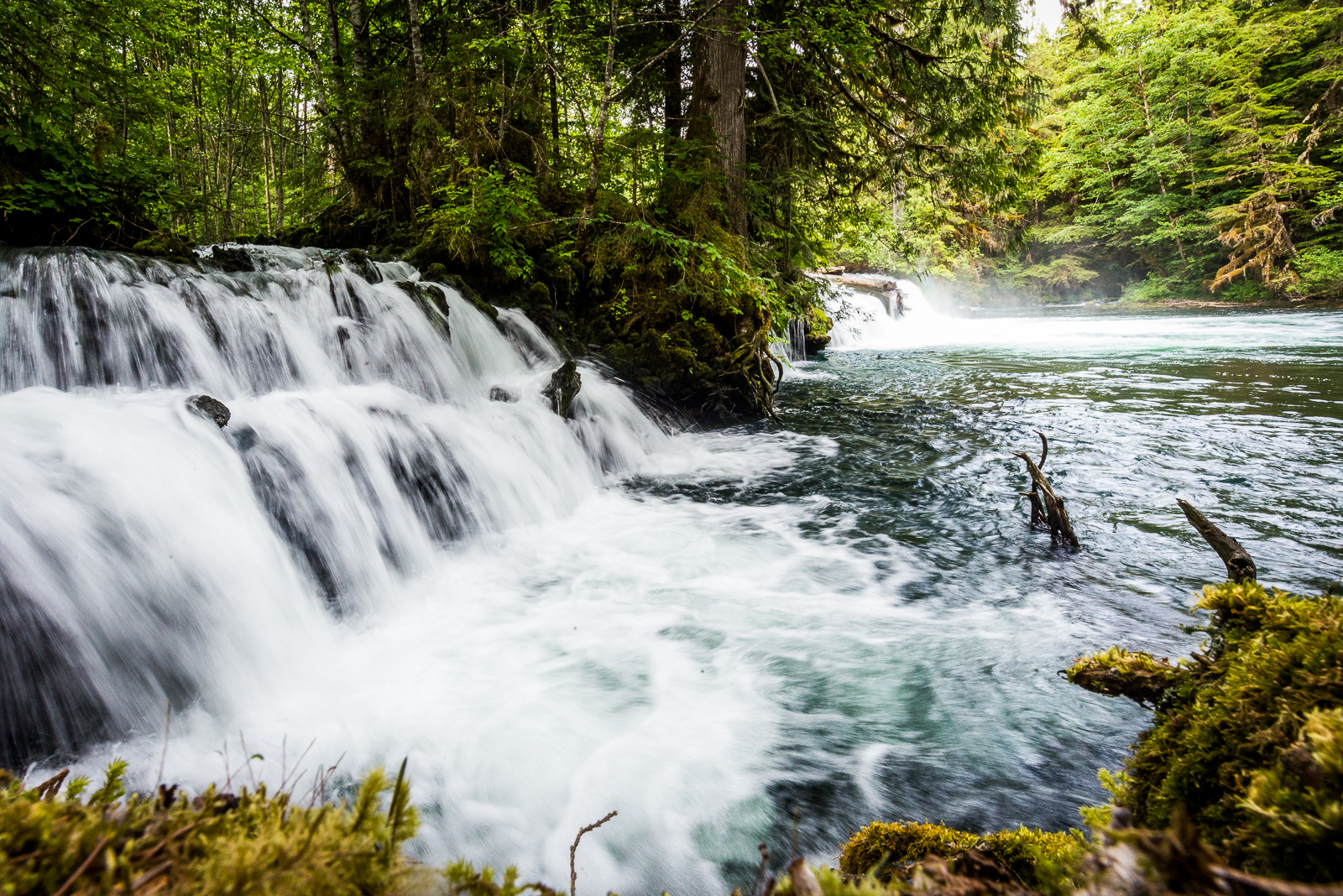 Canada’s plan to implement the United Nations Declaration on the Rights of Indigenous Peoples (UNDRIP) will necessitate substantial changes to how we make decisions affecting water. In particular, the requirement for the Crown to obtain the “free, prior and informed consent” of First Nations prior to undertaking new development projects on their territories (under articles 10 and 19 of the declaration) has the potential to catalyze a new approach to water governance.

Currently, many First Nations are experiencing water safety crises on their territories. A recent Globe and Mail study found that high-risk water systems pose a threat to the health of a third of First Nations people living on reserves.

Unsafe water also affects the practice of many constitutionally protected Aboriginal rights on off-reserve land, including hunting, fishing and trapping. Despite the importance of water to Indigenous peoples in Canada, to date the Crown has recognized little Indigenous governance authority and decision-making over water.

There is broad consensus among policy-makers that the current legal and governance regime in Canada provides insufficient safeguards for ensuring water security for Indigenous peoples. As demands on existing water sources have increased in recent years, water-related conflict has begun to intensify. High-profile examples include protests and blockades over the proposed Site C Dam on the Peace River in Treaty 8 territory in northeastern British Columbia, and the Muskrat Falls hydroelectric project in Labrador.

Many Indigenous leaders emphasize that the implementation of UNDRIP by Canada constitutes an opportunity to “reset” the relationship between Indigenous peoples and the Crown — moving on from the colonial ideologies that have marred the relationship in the past, and on to a basis of genuine equality and mutual respect.

At the core of UNDRIP is the right of Indigenous peoples to self-determination (see articles 3 and 4). In the Canadian context, this is relevant to the “nation-to-nation” relationship often spoken of between the Crown and First Nations.

The provision for “free, prior and informed consent” (FPIC) is perhaps the most controversial aspect of UNDRIP’s implementation, but its careful consideration and application are critical for resetting the relationship between the Crown and First Nations in Canada because it recognizes First Nations rights and decision-making over land and water in their territories.

In public dialogue and media reports, FPIC is often construed as a “veto” held by Indigenous peoples that could constitute a major threat to development and investment. Many Indigenous leaders and scholars counter, however, that read in the context of UNDRIP as a whole, the provision is less about a veto and more about a process where the Crown will work in meaningful collaboration with Indigenous peoples on projects that affect their people and territories, from the outset of a project or process.

Métis legal scholar Brenda Gunn, a fellow at the Centre for International Governance Innovation, states: “The government should never be approaching Indigenous peoples with a yes or no question. It’s actually about building new relationships: having Indigenous peoples involved at the very beginning in any project or process where their rights might be affected and sitting there as true partners in helping guide the decision-making process where their views and concerns are heard, taken into account and addressed."

In order for the Crown to work with Indigenous nations as partners in decision-making, new co-governance structures regarding water, as well as a range of other resources and issues, will need to be developed. Under articles 18 and 27, these new co-governance processes will need to take into account and work co-operatively with Indigenous peoples’ own “laws, traditions, customs and land-tenure systems."

Implementation of UNDRIP poses both challenge and opportunity in the context of fresh water governance. It will require creative, intercultural problem-solving to create new co-governance structures that respect Indigenous law and knowledge.

Engaging in this process will provide an opening to incorporate a broader range of tools to deal with pressing water issues, such as scarcity, allocation, drought and flooding, as well as the opportunity to rebuild the relationship between the Crown and Indigenous nations to one based on mutual respect and equality.

For more legal analysis and information, please see West Coast Environmental Law’s recent reports: “Between Law and Action: Assessing the State of Knowledge on Indigenous Law, UNDRIP and Free, Prior and Informed Consent with Reference to Fresh Water Resources” and “Paddling Together: Co-Governance Models for Regional Cumulative Effects Management,” both released in 2017.

This article was originally published by The Lawyer’s Daily (www.thelawyersdaily.ca), part of LexisNexis Canada Inc.