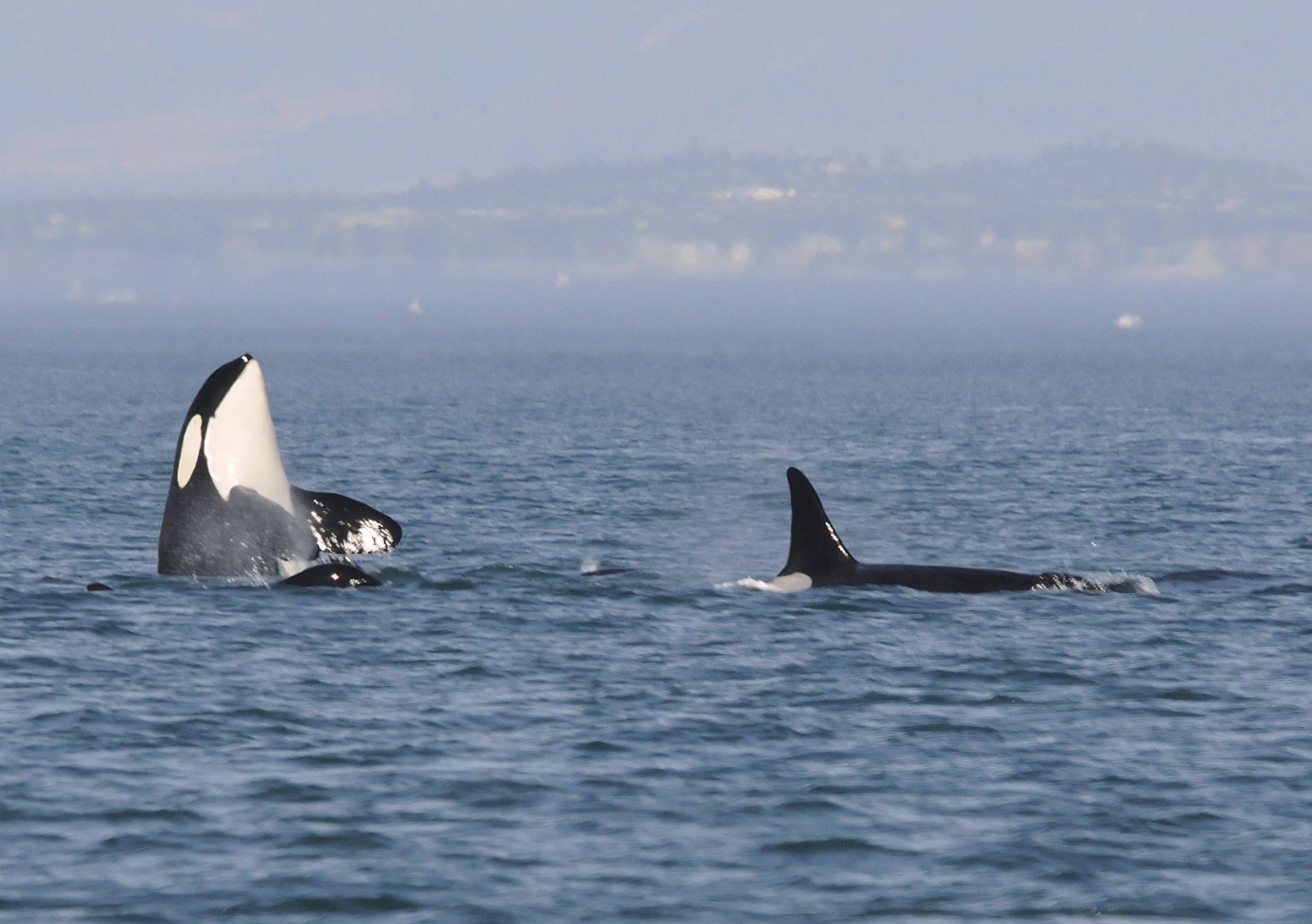 From the Arctic’s narwhals, to the Atlantic’s belugas, to the Pacific’s sea otters – marine mammals are tied to our identity, capture our imaginations, and play critical roles in the ecosystems they inhabit. Over 40 species of marine mammals make their home within Canada’s oceans.

These species are facing increasing stress from rising human activity and depletion of the prey they rely upon for food. Fourteen populations of marine mammals in Canada, including the St. Lawrence Estuary beluga whales, southern resident and northern resident killer whales, and the North Atlantic right whales, are listed under the Species At Risk Act (SARA) as being either Endangered or Threatened. Despite being listed, these populations have continued to decline toward stages of crisis.

One way to address these stressors is to keep areas that are important to marine mammals “stress-free” by protecting them. Marine protected areas (MPAs) are areas specifically reserved for protection, but to be effective, they need strong and consistent laws that prohibit damaging activities and provide safe havens. 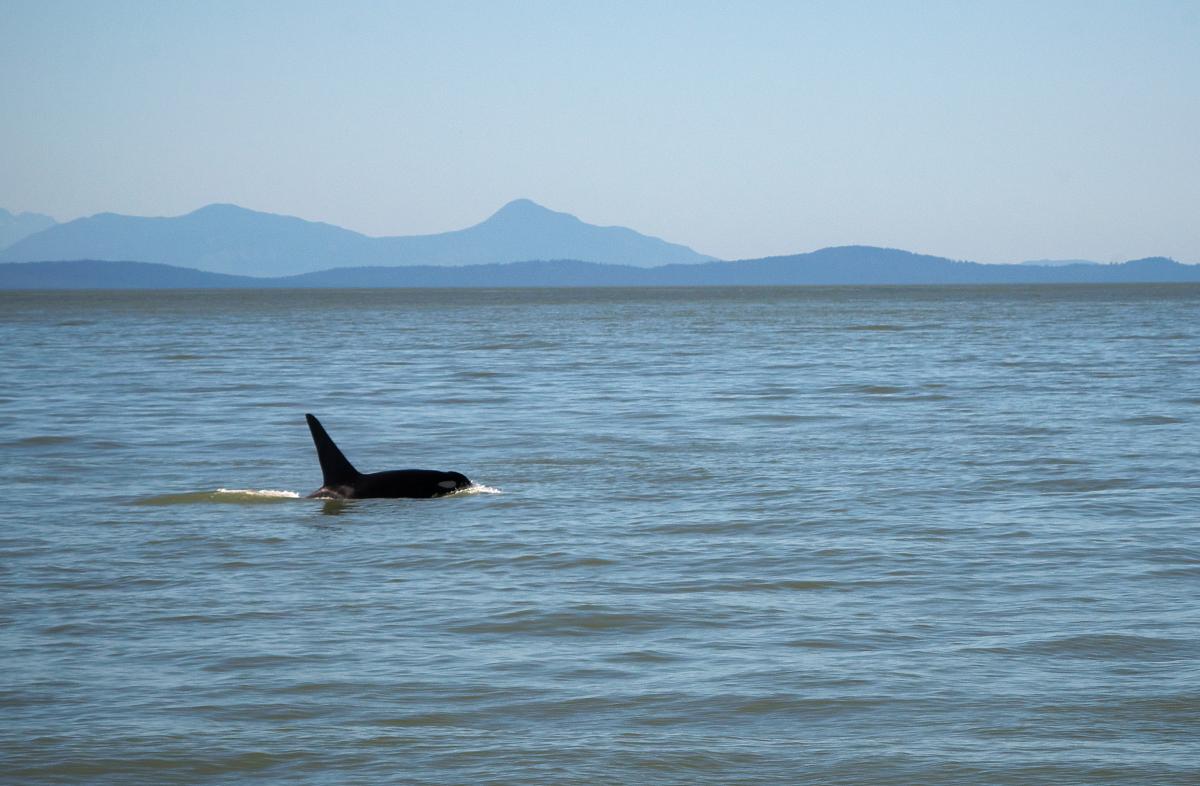 A killer whale with Mt. Baker in the distance (Photo Credit: Rob Hurson/Flikr)

Too little too late

Commercial shipping and fishing are among the activities that pose threats to marine mammal populations. The southern resident killer whales suffer from impacts of increased vessel traffic noise and reductions in their primary prey: Chinook salmon.

The story of Tahlequah, or J35, captured international attention in August. Tahlequah is a member of the J Pod – part of the southern resident killer whale population – who carried the body of her dead calf for more than two weeks in a dramatic “tour of grief.”

At the same time, another J Pod member named Scarlet (J50) was ailing, which prompted a sudden flurry of activity among both Canadian and American biologists, including administration of antibiotics. Devastatingly, in mid-September, after several days of no sightings, J50 was presumed to have died.

And just weeks ago, photos of K25 or Scoter, a member of the K Pod, showed that the male orca has lost significant weight.

The southern resident killer whales were recognized as endangered under SARA in 2002, but it has taken these devastating stories of whales in crisis to spur initial action by the Canadian government.

In May, the federal government announced a reduction in harvest of Chinook salmon – the primary food source for the southern residents – by roughly one-third, as well as closures in some key whale foraging areas. However, studies and surveys have shown that greater closures and more action is needed for the whales to access their prey.

Revisions to Canada’s Marine Mammal Regulations this summer offer some increased protection for killer whales and other marine mammals from vessel traffic, though these revisions were in preparation for over a decade before being established.

A recent audit from Canada’s Commissioner on Environment and Sustainability sheds some light on this reactive approach to protecting marine mammals. The report from this audit, released earlier this month, focused specifically on whether the federal departments with responsibilities and jurisdictions to protect marine mammals within Canada were adequately addressing threats posed by commercial fishing and shipping.

Commisioner's Audit — What was found

For the 14 marine mammal populations listed as endangered or threatened under SARA, 11 have been listed for over a decade and only three have had any specific management measures implemented to reduce the threats posed by commercial fishing and marine vessels.

Though the Species at Risk Act presents a tool for the government to plan and enact protections for declining species, the Commissioner’s audit highlighted that the slow pace of implementation prevents effective protection of these mammals.

Even for those populations that have recovery strategies and plans in place, few management measures had been implemented, and government reviews have found that that these measures were not sufficient to address the threats posed to listed populations of marine mammals.

A particular focus of the Commissioner’s report was on protections afforded to marine mammals by MPAs established by the federal government. As a spatial tool, MPAs can be used to reduce threats within areas identified as important to populations of marine mammals.

The audit found that MPAs are currently not being used to protect marine mammals from threats posed by these activities:

The Fisheries Act and the Canada Shipping Act can also be used to protect species from human activities within marine protected areas by implementing initiatives such as shipping corridors, reducing vessel speeds within MPAs, and enacting fishery restrictions or closures.

National Advisory Panel recommendations — What can be done?

The Panel recommends that a standard be adopted for MPAs in Canada, meaning that at minimum, all MPAs should prohibit industrial activities such as oil and gas exploration and exploitation, mining, dumping, and bottom trawl fishing. Additionally, the Panel says that when industrial activities are allowed to occur in areas counted toward our conservation targets (such as “other effective area-based conservation measures” or OECMs), effective legislation or regulation must be in place to protect the marine ecosystems within these protected areas.

However, the Panel did not mention other protection standards that have been recommended by West Coast, other ENGOs and scientists – such as establishing complete no-take zones within MPAs (areas where all commercial and recreational fishing is prohibited). 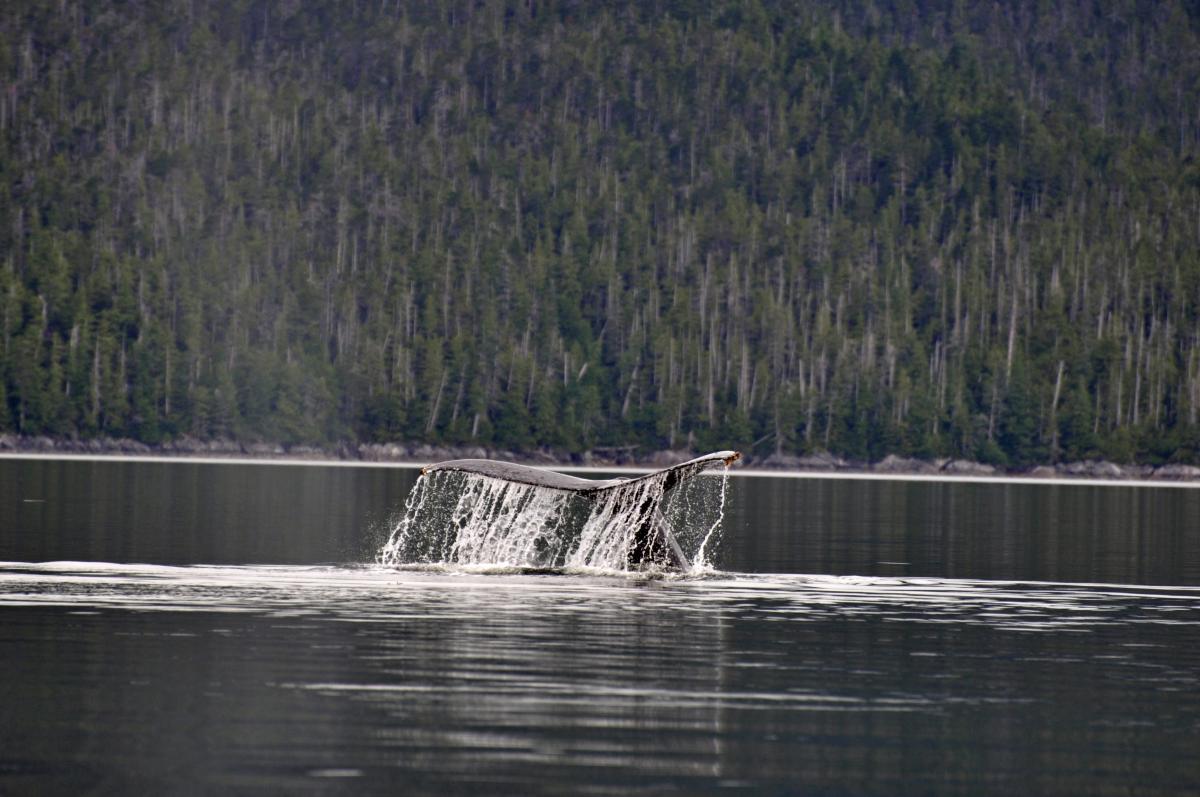 Implementing standards is a proactive and precautionary way to protect marine mammals and the marine ecosystems that they rely upon.

Both the Commissioner’s audit and the National Advisory Panel report demonstrate the need for Canada to pay greater attention to marine mammals in planning and regulating MPAs.

Strongly protected MPAs benefit marine mammals and the marine ecosystems they rely upon, by protecting access to important habitats and maintaining the quality of habitat that they need to survive. MPAs can protect key habitat areas for marine mammals, such as feeding, wintering, breeding, or resting areas, as well as migratory routes.

Importantly, we know that these protection measures can work to reduce threats to marine mammals within Canada’s oceans: 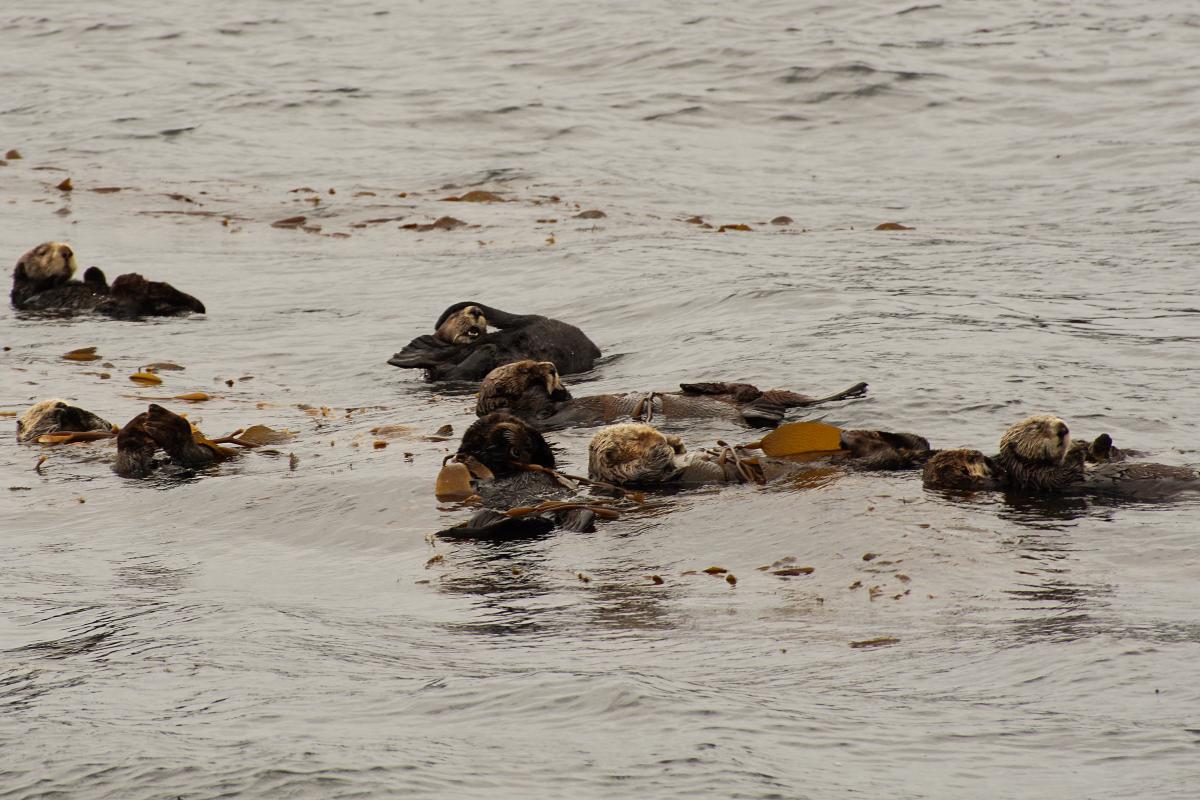 The two independent reports released this month both highlight the need for increased protection for marine habitats and wildlife, and both provide concrete recommendations for the federal government to act upon.

The southern resident killer whales can’t wait – there is an urgent need to protect areas to reduce pressure within important feeding areas and enable population recovery.

We can protect areas of the ocean now to safeguard marine mammal populations from future stressors.