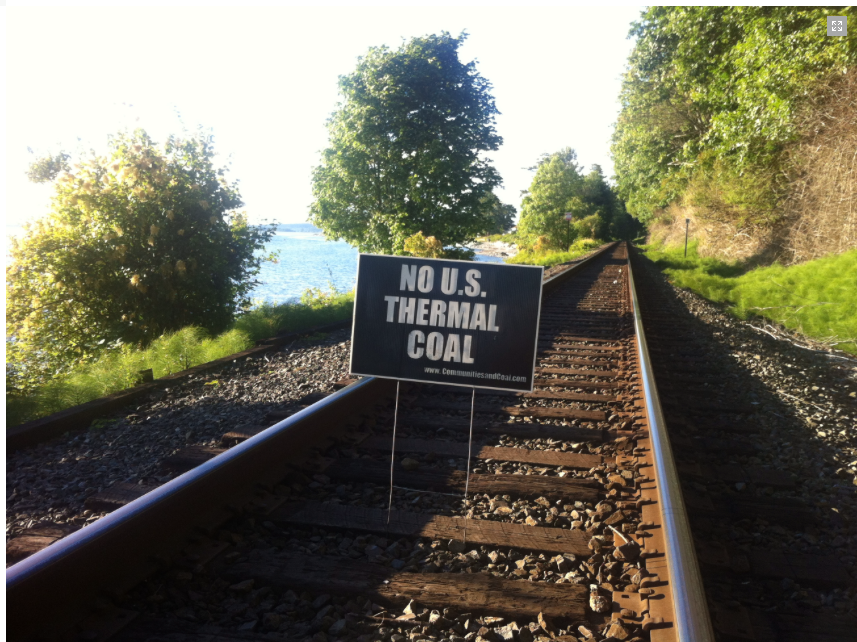 At the end of May, as a summer law student at West Coast Environmental Law, I attended Federal Court as an observer at the hearing where the Communities and Coal Society and Voters Taking Action on Climate Change called into question the legality of the Vancouver Fraser Port Authority’s approval of Fraser Surrey Docks LP’s plans to construct a four million tonne direct transfer coal facility in Surrey, BC.

If it proceeds, the project could lead to an additional 640 trains a year transporting coal in open cars through the communities of White Rock, Surrey and Delta. Communities and Coal and VTACC were represented by Ecojustice lawyers, and the Cities of New Westminster and Surrey, as intervenors, also challenged the legitimacy of the approval process.

At the mouth of the mighty Fraser River, and on the shores of the Salish Sea, the Metro Vancouver region (as it is now known) has been a centre for trade, commerce and settlement for millennia. In contemporary times it has become a stage for a number of conflicts that pit local and Indigenous concerns about long-term environmental sustainability, and community health and wellbeing against the desire of large, multi-national fossil fuel producers to get their products to Pacific markets.

Residents are concerned about the dangers of transporting these materials, as well as the expansion of the infrastructure needed for transportation by sea and land. So far, the federal and BC provincial governments have mostly taken the side of the exporters by giving projects the green light (although there are signs that this may be changing, at least provincially, particularly with respect to the proposed Kinder Morgan Trans Mountain pipeline expansion).

The Kinder Morgan proposal and related opposition to tar sands exports have mostly overshadowed the Communities and Coal case and the issue of increased coal transport through the region. From a legal perspective the issues in the Communities and Coal case are narrower than those in the legal challenges over the Trans Mountain approval, focusing on technical issues related to a project review carried out by the Port that was even less rigorous type than the environmental assessment faced by Trans Mountain. At the same time, the case offers a glimpse into another type of decision-making that also affects communities and the environment in the region. We offer some brief highlights below.

In Federal Court, the Applicants’ lawyer Harry Wruck explained that what the Applicants are seeking is a fair, reasonable, and legal process under the proper authority, which they assert has not been the case to date.

Standing of the applicants

As a first hurdle, the community members affected, including individual Applicants, Christine Dujmovich and Paula Williams, had to fight just to be recognized as legitimate applicants in Federal Court (known as “standing”).

Ecojustice lawyers argued that Ms. Dujmovich and Ms. Williams will be directly affected if the project proceeds, because as nearby residents they’ll be forced to deal with increased exposure to coal dust, diesel exhaust and noise pollution, as well as the safety concerns related to additional railway traffic. As well, it was asserted that Communities and Coal and VTACC met the test of “public interest standing” because they have a real stake and genuine interest in the outcome and participated in the project review that led to the approval in question.

The Port challenged the standing of the applicants, that is, their right to come before the court and ask for a review of the Port’s decision, claiming that any connection they have to permitting of the project is “tenuous and indirect.” If the Federal Court were to eventually find that none of the applicants had standing, that would be the end of their case – likely without any consideration of whether or not the issues they have raised are legitimate.

Standard of review: How the proposal was assessed

Before making a decision on the project, the Applicants argued that the Port should take into consideration the Canada Marine Act, the Port’s enabling legislation, which provides for a “high level of safety and environmental protection” and consideration for the nearby community. They further cited the Port’s Code of Conduct,which provided clear conflict of interest rules relevant for this matter (see below).

Fraser Surrey Docks and the Port stressed the “informal” nature of the Port’s obligations to review projects under s. 67. They also pointed to the lack of specific requirements under s. 67 to support their contention that the Port had taken the appropriate steps.

The Applicants presented evidence that, in their view, provides a reasonable apprehension of bias in the Port’s decision-making. That is to say, a reasonable observer would have cause to question the objectivity of the decision-maker.

The Applicants noted that the decision-maker, as the CEO of the Port, receives financial incentives for project approvals and increases in Port revenues, as do other staff members of the Port that were involved in recommending the project approval. In addition, the Port belongs to the Coal Association of Canada, an advocacy organization for coal producers.

For its part, the Port also pointed to the Canada Marine Act to justify its actions. However, while the Applicants emphasized the requirement to provide for a high level of environmental protection and safety, the Port focused on what it sees as its duty to operate “in a competitive manner that promotes growth and prosperity for the Canadian economy” (as noted in the Port’s written materials submitted to the Court). The Port claimed that this requires it to work with its clients and other members of the business community to facilitate profitable growth for itself and the economy.

In this context, the Port maintained, its close communications with the project proponent and its support for coal industry advocacy are just a regular part of its activities. The Port argued that the legal framework within which it operates prioritizes its client relationship with project proponents such as Fraser Surrey Docks. Therefore, it claims its decision-making should not be held to high standards of fair process. 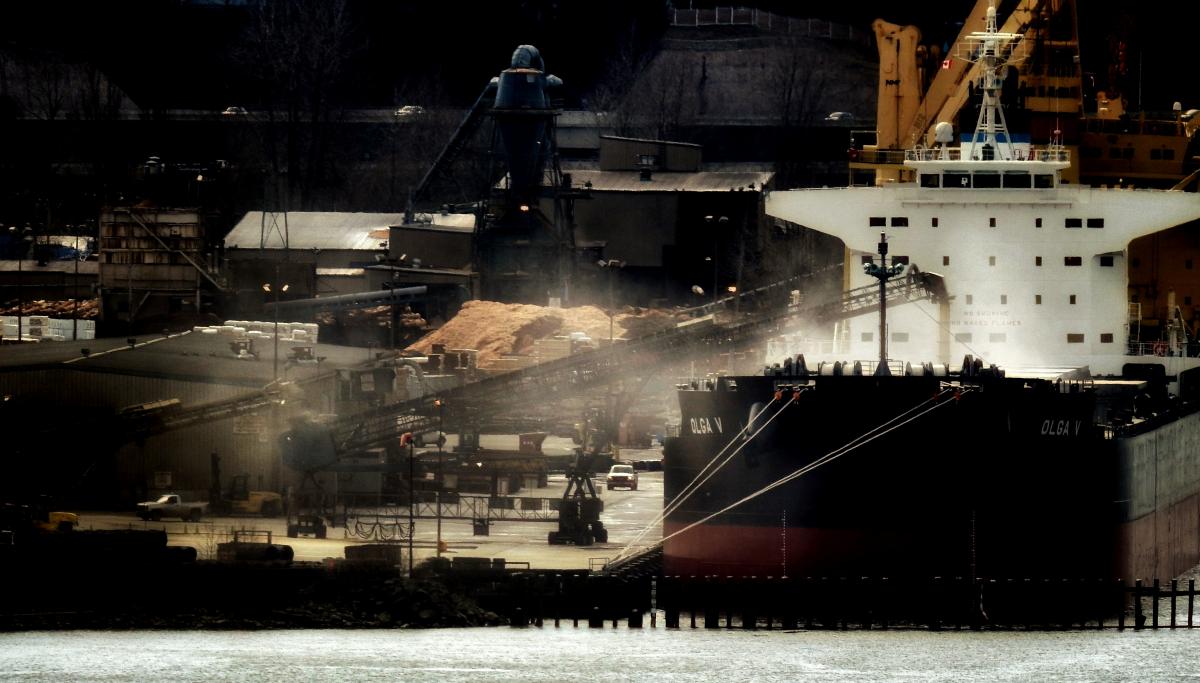 Can we continue to separate economics from environment and community?

For now, we are waiting to hear what the Federal Court will decide. Whether it accepts the Applicants’ arguments or not, the case has helped to shine a light on some important issues. Does it make sense for the Port, if it sees itself primarily as a commercial entity focused on economic growth that embraces fossil fuel production, to be making decisions that have a broader environmental and community impact? If not, who should be making these decisions, and on what basis?

Hats off to the Applicants and local government intervenors, as well as Ecojustice, for asking some tough questions and giving us all something to ponder.