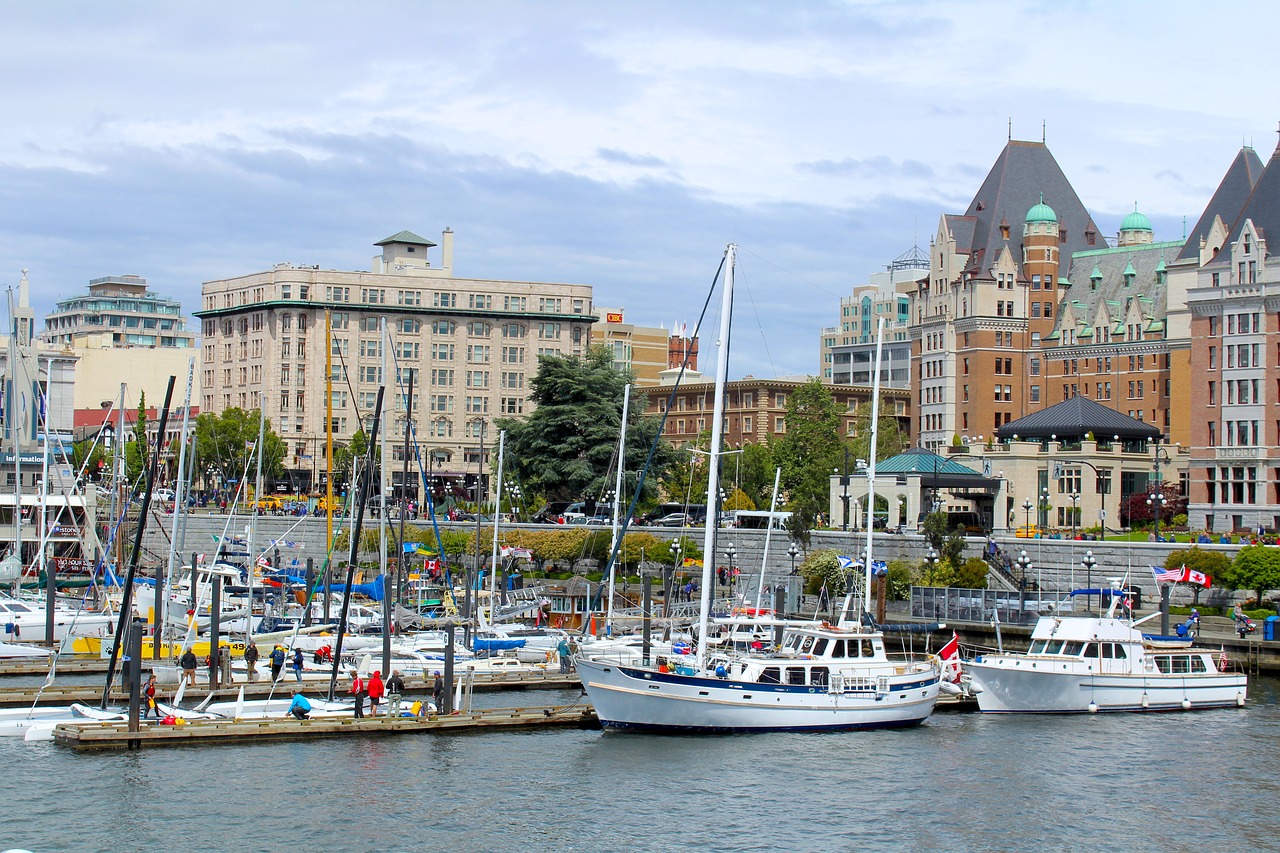 In 1998, an internal Royal Dutch Shell memo predicted that as the impacts of climate change got worse, fossil-fuel companies might be sued in a class-action lawsuit “on the grounds of neglecting what scientists (including their own) have been saying for years …”

In January, the City of Victoria, in response to a letter from Shell implicitly denying the company’s responsibility for climate impacts from its products, started examining options for a class-action lawsuit against fossil fuel companies.

Alberta Premier Rachel Notley condemned Victoria’s proposed lawsuit as “astounding hypocrisy.” Similar charges of hypocrisy have been levelled against the 17 B.C. local governments that asked 20 of the world’s largest fossil-fuel companies to pay a fair share of local climate costs. This response reflects the pride Albertans feel for their role in meeting Canada’s energy needs.

Unfortunately, the charges of hypocrisy — as well as some oversimplification in the media and on social media — have made it hard to hear the truths that Victoria (and Shell in its 1998 memo) are pointing to.

Albertans have experienced this first-hand. More than 80,000 Albertans were forced from their homes during the “Beast,” the 2016 Fort McMurray wildfire. While many were initially outraged by suggestions that the fire was tied to climate change, a 2017 study published in the scientific journal Climatic Change confirmed that the fires were much worse due to climate change.

These types of disasters, as well as the costs of infrastructure to protect Albertans against such events, are hugely costly, and those costs are projected to rise — especially if global climate change is not brought under control.

It is estimated that climate change is costing Canadians about $5 billion per year and rising. Global harm from climate change is already in the trillions of dollars, and many of the associated costs fall to local governments and communities. Elected officials managing taxpayers’ dollars must be concerned.

The world’s fossil-fuel companies and governments say that they accept the reality that global fossil-fuel use is causing these types of disasters and costs. And yet somehow we continue to treat oil, gas and coal as cheap energy and a source of wealth for many years to come. The heat-trapping blanket of fossil-fuel pollution surrounding our planet gets thicker year after year.

Why? Because of basic economics: some corporations are making a lot of money from fossil fuels without expecting to pay much (if any) of the costs. Separating profits from costs creates an incentive for fossil-fuel companies to spend lots of money finding more oil, gas and coal, rather than directing their considerable resources, expertise and innovation towards developing energy systems that work for our communities and children.

The City of Victoria, and the other communities that have sent letters to fossil-fuel companies, are well aware that they use and benefit from fossil fuels, even as they try to reduce that dependence. Their letters to global fossil-fuel companies have generally acknowledged that they need to do more to reduce their emissions and that their taxpayers will end up paying a significant portion of the costs of climate change.

But they also know that we all — including the fossil fuel industry — need to take responsibility for dealing with the reality of climate change. Asking (through letters or through the courts) that Shell, Chevron, Saudi Aramco and other global fossil-fuel companies accept their joint responsibility for the harm caused by their products is not hypocrisy — it is common sense and good economics.

There are consequences for companies that sell products that they know cause harm. The tobacco, asbestos, lead-paint and pharmaceutical industries are just a few of the sectors that have learned this the hard way.

Clarifying the responsibility of the global companies that manufacture and sell fossil fuels is essential for the health of our planet, our communities and our children.

This article originally appeared in the Edmonton Journal. View the original version here.