News & Events » Environmental Law Alert Blog » NAFTA and the environment: Why corporations can sue Canada for environmental regulation
Back to top

NAFTA and the environment: Why corporations can sue Canada for environmental regulation 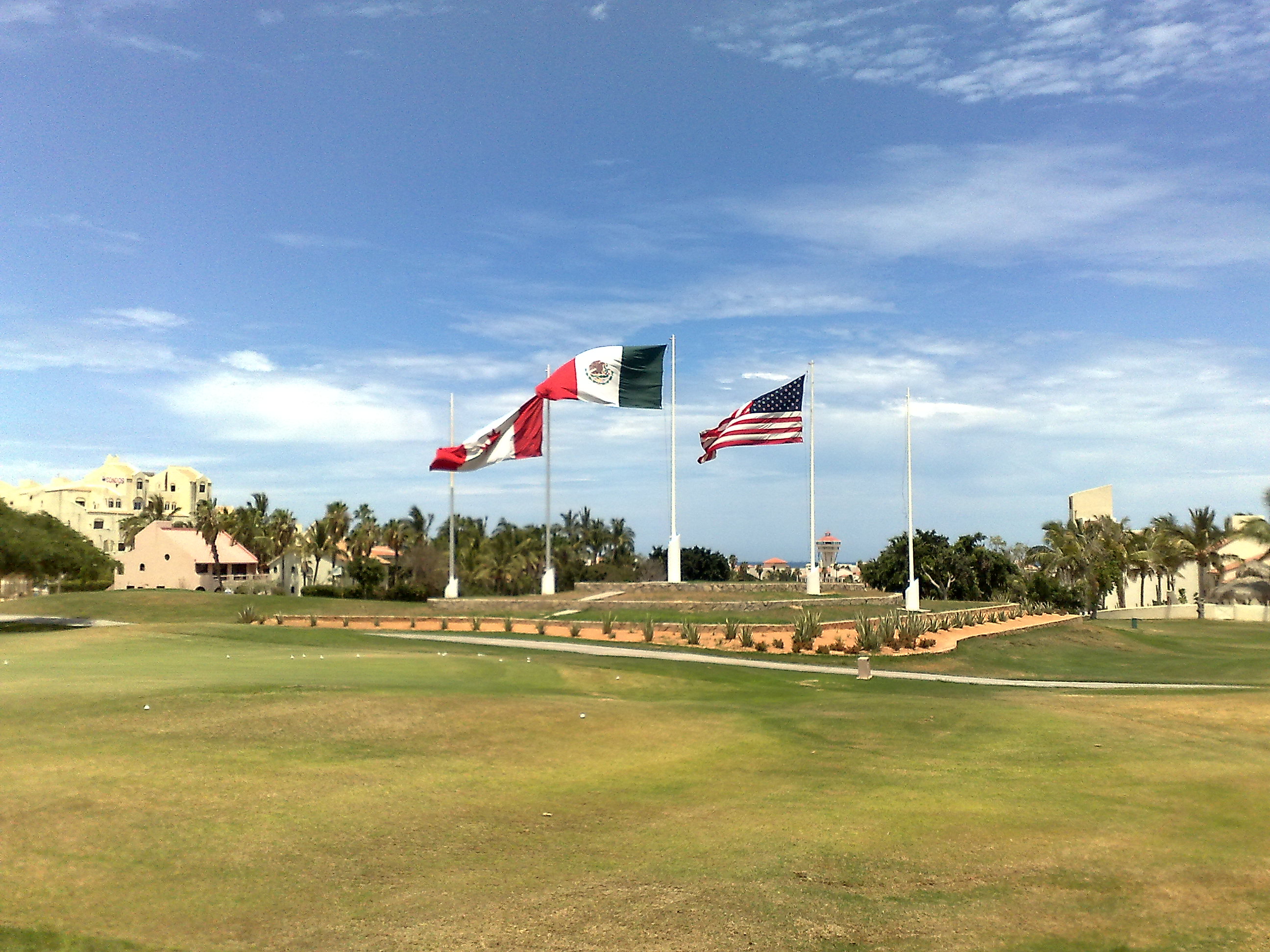 This post is Part 1 in a series about NAFTA and its implications on the environment. Read Part 2 here.

Renegotiations of the North American Free Trade Agreement (NAFTA) kicked off in Washington, DC this August, amid threats from US President Donald Trump to “probably” terminate NAFTA. As our governments consider amendments to the controversial agreement, there’s a big question on our minds: do we want a new agreement with environmental provisions, or would the end of NAFTA be a better option as far as the environment is concerned?

Equally important is what’s missing from NAFTA: the agreement contains no mention of climate change or Indigenous rights. The world has changed in the nearly 25 years since NAFTA came into effect and the agreement can no longer ignore these critical issues.

This post will focus on Chapter 11 – but we’ll come back to the other topics in future posts.

Chapter 11 and the ISDS

Chapter 11 – the NAFTA chapter which claims to be about regulating cross-border investment – is one of the best-known (and most notorious) NAFTA chapters. Proponents argue that the provisions in this chapter are necessary to promote foreign investment and protect foreign investors against bias in the host countries’ courts. Critics argue that ISDS mechanisms do not necessarily promote foreign investment decisions, that the problem of bias has not materialized, and that what chapter 11 actually does is create and entrench broad rights for corporations at the expense of the public good.

“Investments” may put us in mind of bank accounts, bonds, shares or other … well, investments. But under NAFTA the term is much broader and includes “interests arising from the commitment of capital” (ie. money) in the anticipation of making profit. Thus, regulation of a project that has environmental or social consequences suddenly becomes about “investment” once a foreign company has spent some money on that project.

Some of the key protections provided to investors under Chapter 11 include the following:

Unfortunately, there is no definition of “indirectly expropriate” or “tantamount to expropriation,” leaving a lot of legal confusion as to what is meant by these crucial terms.

Justice for corporations behind closed doors

The most controversial part of Chapter 11 is its investor-state dispute settlement (ISDS) mechanism, which allows North American corporations to sue NAFTA governments for alleged breaches of the above Chapter 11 provisions.

When NAFTA was being negotiated as an expanded version of the 1988 Canada-US free trade agreement, it was argued that the Mexican courts of the era would not provide a fair forum for foreign investors if those investors had a dispute with the Mexican state. And so the ISDS mechanism was born.

The ISDS mechanism creates a parallel private court process in which investors (generally trans-national corporations) can sue national governments without going through the domestic court system. In effect, it gives NAFTA investors operating in other NAFTA states (almost always through corporations) the right to sue NAFTA countries in international trade tribunals as if the corporations were, themselves, governments.

Under Chapter 11 trade lawyers, rather than judges, hear the complaints and the parties to a dispute are given discretion about whether or not to disclose a final ISDS decision – meaning that the public may not find out the results of a complaint.

Chapter 11 and ISDS provisions may have been intended to protect investor interests from expropriation or corruption on the part of member-states, but in practice it has been used as a vehicle for corporations to sue states for a remarkably broad range of measures: any law, regulation, procedure, requirement or practice which the corporation alleges has reduced the value of its investment can be a cause of action. Actions taken by any level of government – federal, provincial, or municipal – can be targeted, and the definition of “investment” has been stretched to include not only direct investments but also debt security and even a company’s market share.

Many ISDS cases have been challenges to environmental protection legislation – about 40% according to one report. In many cases brought against Canada the government has been obliged to pay compensation to the company whose interests were affected by environmental protection measures. In others, Canada has chosen to settle claims rather than risk larger pay outs. In some cases, companies headquartered in Canada have used their US offices to sue the Canadian government for regulations intended to protect the environment – Lone Pine Resources is an example, as is Resolute Forest Products.

NAFTA does include provisions, including in Chapter 11, intended to ensure that governments can still address environmental concerns through regulatory measures. However, corporations have often argued that such measures are not truly intended to protect the environment but rather are disguised trade barriers, and have brought Chapter 11 claims against environmental protection measures on that basis.

Not all environment-related ISDS complaints are successful. In the Methanex case, a Canadian company sought compensation from the US for a California Executive Order banning the harmful gasoline additive MTBE. The company was unsuccessful, but do we want companies to be able to make claims under this type of circumstance? In a similar case, Canada settled rather than defend its right to ban a different additive, MMT, in Canada.

Canada’s courts are internationally regarded, and it seems unlikely that companies using NAFTA to sue Canada are worried that they would be treated less fairly in the Canadian court system. Rather, these cases starkly illustrate that whatever its original intent, NAFTA’s Chapter 11 has expanded corporate rights at the expense of government’s ability to pass regulation for the public good.

The threat of Chapter 11 complaints has a chilling effect on the development of environmental law and policy. It is difficult to estimate how many environmental policies and regulations don’t get passed due to the fear of a Chapter 11 challenge, but, as the Sierra Club has reported, there are some indications.

In Canada, a Cabinet Directive on Streamlining Regulation requires all new environmental, health, and safety regulations to be screened by officials and trade lawyers to see if they are compatible with international trade agreements. Policies that might be necessary to protect the environment but raise trade and investment challenges are discouraged from the outset.

Of the environmental policies that do get proposed, many do not proceed. A former Canadian government official is quoted as saying, “I’ve seen the letters from the New York and DC law firms coming up to the Canadian government on virtually every new environmental regulation and proposition in the last five years. They involved dry cleaning chemicals, pharmaceuticals, pesticides, patent law. Virtually all of the new initiatives were targeted and most of them never say the light of day.”