Protecting the coast in the face of climate change 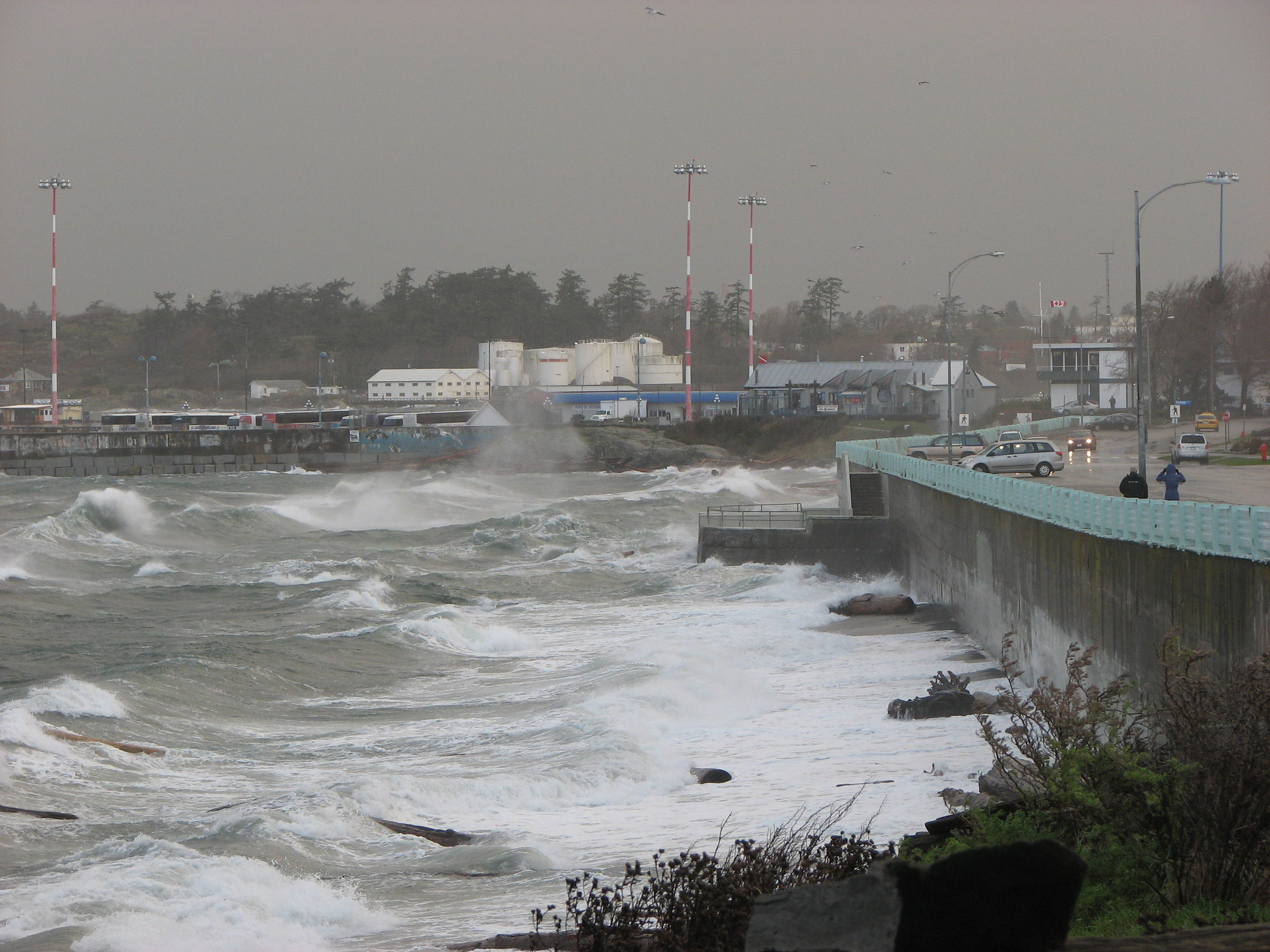 This week a special subgroup of the Intergovernmental Panel on Climate Change (IPCC) spoke out about the state of the world’s oceans and coasts. The facts are worrying – sea levels are rising, marine species hover on the brink of extinction, and ocean water quality is deteriorating.

But there’s good news: the province of BC can take some powerful legal steps to make sure coasts are protected and responsibly managed with other orders of government. Usually in Canada people look to the federal government for ocean regulation, but right now we’re taking a deeper look at the extensive jurisdiction of the BC government and what the BC government can do for the coasts, marine areas and coastal communities.

Why we need action

The IPCC’s Special Report on the Ocean and Cryosphere in a Changing Climate (SROCC) – prepared by 130 scientists from more than 37 countries, and referencing over 7,000 scientific publications – assesses the physical processes and impacts of climate change on ocean, coastal, polar and mountain ecosystems. (The word “cryosphere” – from the Greek word krios, meaning cold or ice – describes the frozen components of the Earth including snow, glaciers, ice sheets and ice shelves, icebergs and sea ice, ice on lakes and rivers as well as permafrost.)

The impacts of climate change on islands and coastal areas, including sea level rise, are especially relevant for BC. The SROCC report charts the combined effects of climate-related changes such as warming, ocean acidification, and oxygen loss on functions such as ocean productivity, species distribution, and food webs. It describes how the climate crisis will impact the ocean’s ability to provide important ecosystem services and benefits that humans rely on – like helping to maintain clean air and food security.

When it comes to sea level rise, BC’s own assessments have identified many stretches of coastline that are particularly vulnerable to climate impacts. But there are solutions being developed – for instance, the IPCC report provides examples of how coastal resilience can be improved through conservation and restoration. It looks at solutions we’ve been examining for mitigating and adapting to climate change, like blue carbon, living dykes, and other nature-based solutions.

Legal responses to the ocean in crisis

All governments have a duty to act in the face of crisis. Two international legal measures now underway will help defend the resilience of the ocean: nations are developing a High Seas Treaty to protect marine ecosystems and wildlife beyond the limits of national jurisdiction, and are negotiating updated targets to protect greater amounts of biodiversity. Environmental organizations and scientists alike call for protecting at least 30% of the ocean by 2030. In addition, action has to be taken to hold warming at 1.5 degrees Celsius in line with the Paris Agreement.

Canada’s federal government has recently increased the quantity of ocean protection with new marine protected areas (MPAs), as well as the quality of that protection with new standards that prohibit harmful industrial activities in MPAs. West Coast has advocated for these standards for years in briefs, presentations, articles, and blogs.

Progress on strengthening the federal ocean legal regime has also accelerated, as our new report demonstrates. Yet the federal government is not the sole ocean protector. The government of BC has the power to take more precautions for healthy coasts and marine spaces.

BC needs a coastal strategy

The government of BC’s weighty role in ocean and coastal protection comes from its significant legislative jurisdiction and ownership responsibilities. 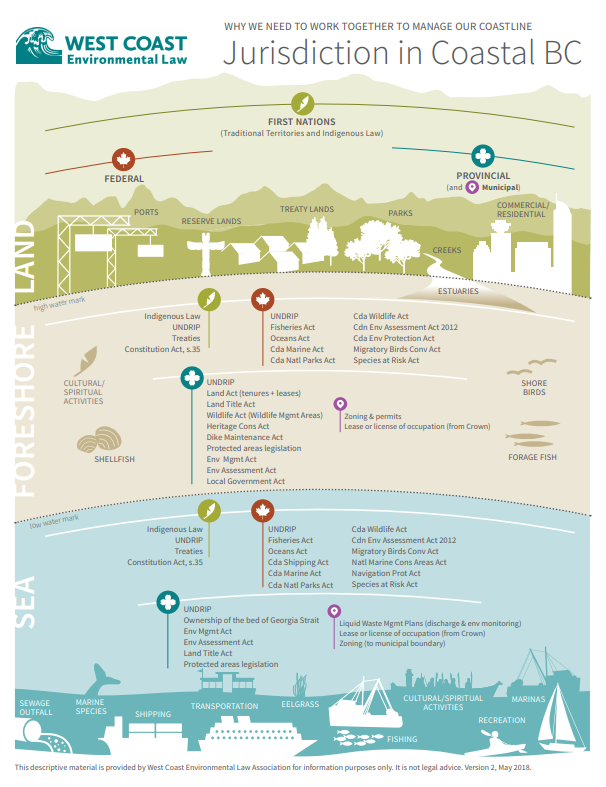 Two examples show the extent of this jurisdiction:

Despite its extensive responsibilities and the sheer importance of the coast and ocean to all who live here, the BC government has no coordinated coastal strategy to guide regulation and policy. That is why we have launched a new campaign with our partners at the Canadian Parks and Wilderness Society (CPAWS BC) – Caring for our Coast.

Through this initiative, we’re asking the provincial government to develop a comprehensive BC Coastal Strategy that will guide decision-making in the increasingly crowded ocean, and highlight the importance of maintaining healthy coasts and coastal communities.

A Coastal Strategy must be co-developed between coastal First Nations and the Province, to ensure that First Nations are properly recognized as decision-makers and to comply with the United Nations Declaration on the Rights of Indigenous Peoples (UNDRIP).

The IPCC report makes it crystal clear that the time for ocean action is now. The province is on the right track with progress on aquaculture, a new wild salmon strategy, and a commitment to spill-free coasts. Even more needs to be done. The problems are numerous, but solutions are close at hand.

BC's Premier and Environment Minister have both stated that they will do everything in their power to protect the coast – and they have the power to create a BC Coastal Protection Strategy and BC Coastal Protection Act. Unlike all the Atlantic provinces, neighbouring Pacific US states, and many countries around the world, BC currently has no coastal strategy.

We agree: it’s time to protect the coast. Stay tuned for our next post, where we’ll share our ideas for how BC can use the law to better protect shorelines, coastal communities and oceans in the face of the pending climate crisis.