News & Events » Environmental Law Alert Blog » Quality and quantity: Moving towards real protection for our oceans
Back to top

Quality and quantity: Moving towards real protection for our oceans 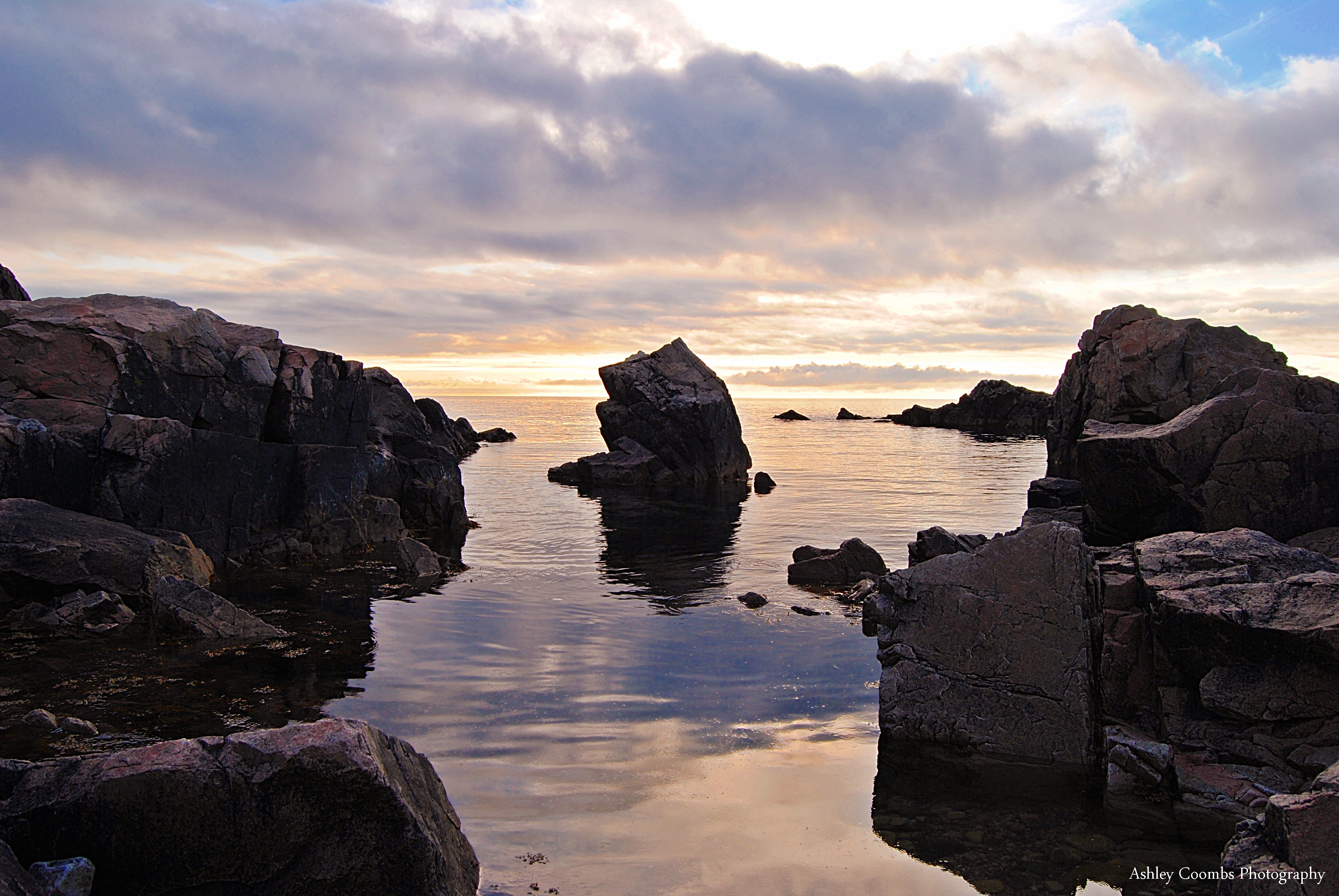 Ask Canadians whether we should protect our oceans, and chances are they’ll say "yes." According to a recent WWF-Canada survey, 98% of Canadians support creating marine protected areas (MPAs) to protect our waters.

According to the same study, if you ask Canadians whether we are already doing a good job of protecting our oceans, the answer would also be "yes." Most people tend to think we are doing better than most countries around the world.

If you had asked me those questions before I’d started my summer placement at West Coast Environmental Law this past May, I probably would have said the same.

I, like so many other Canadians, was unaware of the double standard in Canada’s approach to protected areas and the state of our marine protection.

As a group of 15 scientists pointed out last month in an open letter to Environment Minister Catherine McKenna and Fisheries Minister Dominic LeBlanc – and as experts have been pointing out for years – while parks and other protected areas on land almost always prohibit industrial activities, marine protected areas rarely do.

Despite its domestic and international commitments, Canada lacks basic marine protection standards. Even when a protected area is declared, it's not uncommon for industrial activities such as oil and gas exploration (including seismic testing) or commercial fishing that can harm sensitive habitat (like bottom trawling) to be allowed to continue.

The double standard is glaring. We wouldn’t allow oil and gas exploration in a national park on land, so why do we allow it in protected areas in our oceans?

In 2011, Canada adopted international Aichi Biodiversity Target 11 as part of the Convention on Biological Diversity, under which it promised to protect at least 10% of its oceans by 2020 through MPAs or other effective measures. In 2016, Fisheries and Oceans Canada announced its own interim target of 5% by the end of 2017.

Considering that currently just over 1.5% of Canada’s oceans are protected, this is an ambitious and commendable target. It has also spurred action. The government has designated three new MPAs in the past eight months.

But in the rush to meet headline-worthy targets, there is growing concern among scientists, environmentalists and ocean management specialists that the government is prioritizing quantity over quality.

Take two recently announced protected areas, the Laurentian Channel MPA and the Scott Islands Marine National Wildlife Area. Draft regulations for both allow a wide range of industrial activities in large areas within the MPAs, and this puts into question whether the proposed sites can reach their conservation goals.

The proposed Laurentian Channel MPA would cover an area of 11,619 square kilometres between Newfoundland and Cape Breton Island. The area is home to the endangered leatherback sea turtle, a number of sensitive species including the Northern wolffish, and cold-water corals. It is also a critical migration route for whales in and out of the Gulf of St. Lawrence.

The MPA’s goal of conserving biodiversity is fundamentally at odds with its proposed regulations, which leave 80% of the area open to oil and gas activities. In addition to obvious concerns about potential marine oil spills, seismic blasts from offshore oil and gas exploration can injure fish and whales, and can scare species away from sensitive habitats.

The federal announcement about the MPA states that animals “are mobile and can move away from noises and other disturbances.” But recent studies show that blasts affect zooplankton, fish, and marine invertebrates such as lobsters, as well as whales, which rely on sound to communicate, hunt, feed and mate. Allowing such activities calls into serious question whether the designated area will be able to adequately protect marine species. 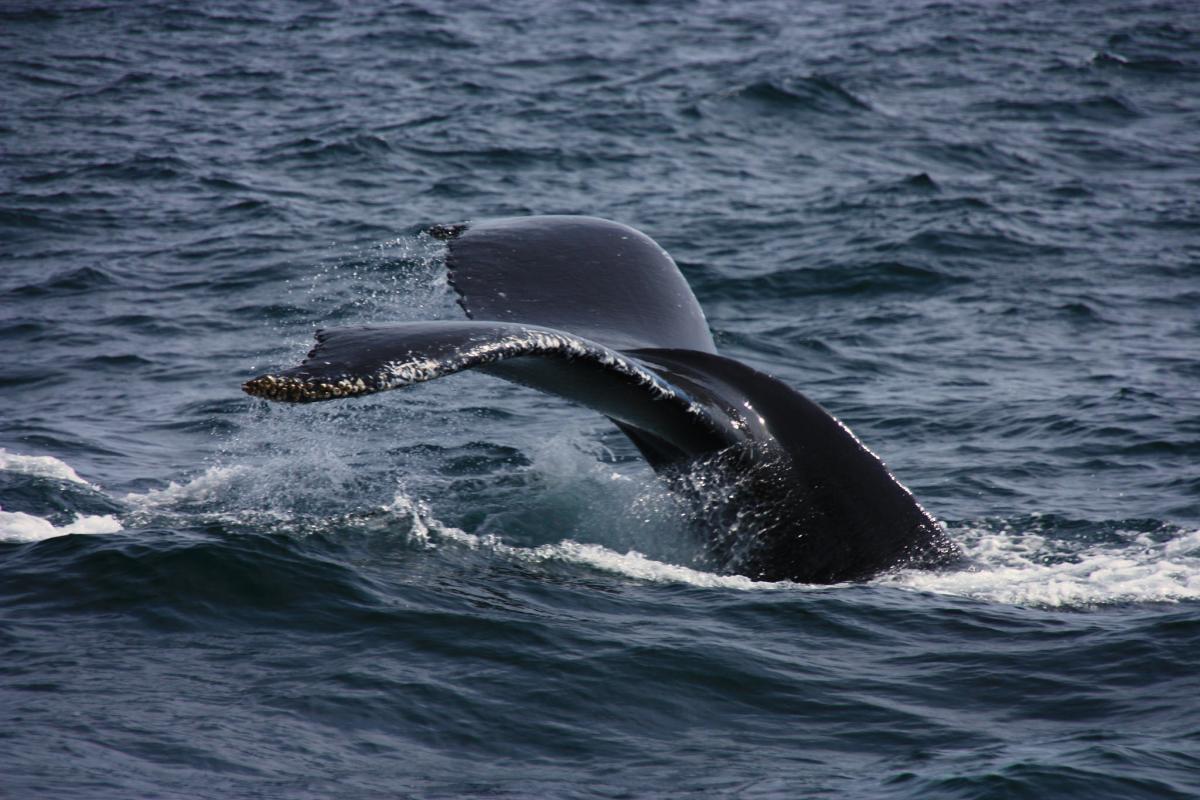 On the other side of the country, the proposed Scott Islands Marine National Marine Wildlife Area off the northern tip of Vancouver Island is another example of a large area slated to be protected, but which has draft regulations full of holes. Scott Islands is a nationally and internationally Important Bird Area. The 11,500-square kilometre area is home to 90% of Canada's tufted puffins, 95% of Pacific Canada's common murres, 50% percent of the world's Cassin's auklets and 7% of the global population of rhinoceros auklets. It’s also key habitat for numerous species of invertebrates and whales, including 11 species listed as threatened or endangered under the Species at Risk Act (SARA).

However, the National Wildlife Area’s proposed boundaries do not include all known foraging areas for sea birds, and current draft regulations would allow activities such as bottom trawling, long-lining and industrial shipping to continue within the MPA. These activities are devastating for seafloor habitats such as corals and sponges, which support the entire ecosystem. In January of this year, 59 scientists from around the world wrote an open letter to the Minister of Environment and Climate Change calling for the prohibition of commercial fishing and bottom trawling in the Scott Islands. West Coast also called for this in our submission to the regulatory process.

As Canadians we need to demand better protection from our government. We need long-term, meaningful protection enshrined in law. That means legislated timelines, legislated targets for highly protected zones and adherence to the precautionary principle, as West Coast has long been advocating.

These and many more innovative solutions were also discussed at the Oceans 20 Workshop in Ottawa this past month where experts from government, industry and non-profits across the country came together to discuss innovative and long-term solutions to protect our oceans. A report on the outcomes of the workshop will be published later this month.

The government has taken important first steps by reaffirming its commitment to international protection targets in the Minister’s mandate letter. But equally important is that these targets are met in a meaningful way.

We need to address the double standard in the way Canada approaches marine and land use and create greater protection from activities known to affect marine environments.

Too much focus on targets risks missing the point. The goal should be ensuring both quantity and quality. The point is to protect our oceans and protect those species that are at risk.

There is no one-size-fits-all solution to marine protected areas. In a country as large and geographically diverse as Canada, different MPAs are going to require different types of protection. Uniform standards don’t make sense, but minimum protection standards do.

Marine Protected Area is just a name. The devil is in the details. We must be wary of letting the illusion of conservation stand in the way of real protection.

Right now, Bill C-55, which proposes amendments to the federal Oceans Act is making its way through Parliament. The bill includes useful short-term amendments but could and should go further to include minimum protection standards and other measures to put ecological integrity first. It’s an opportunity to make our Oceans Act as strong as possible to ensure the quantity and quality of our marine protected areas.

The environmental, economic and social stakes are too high not to demand more from our government. We need meaningful commitments to safeguard our coastal communities and ensure healthy oceans for generations to come.