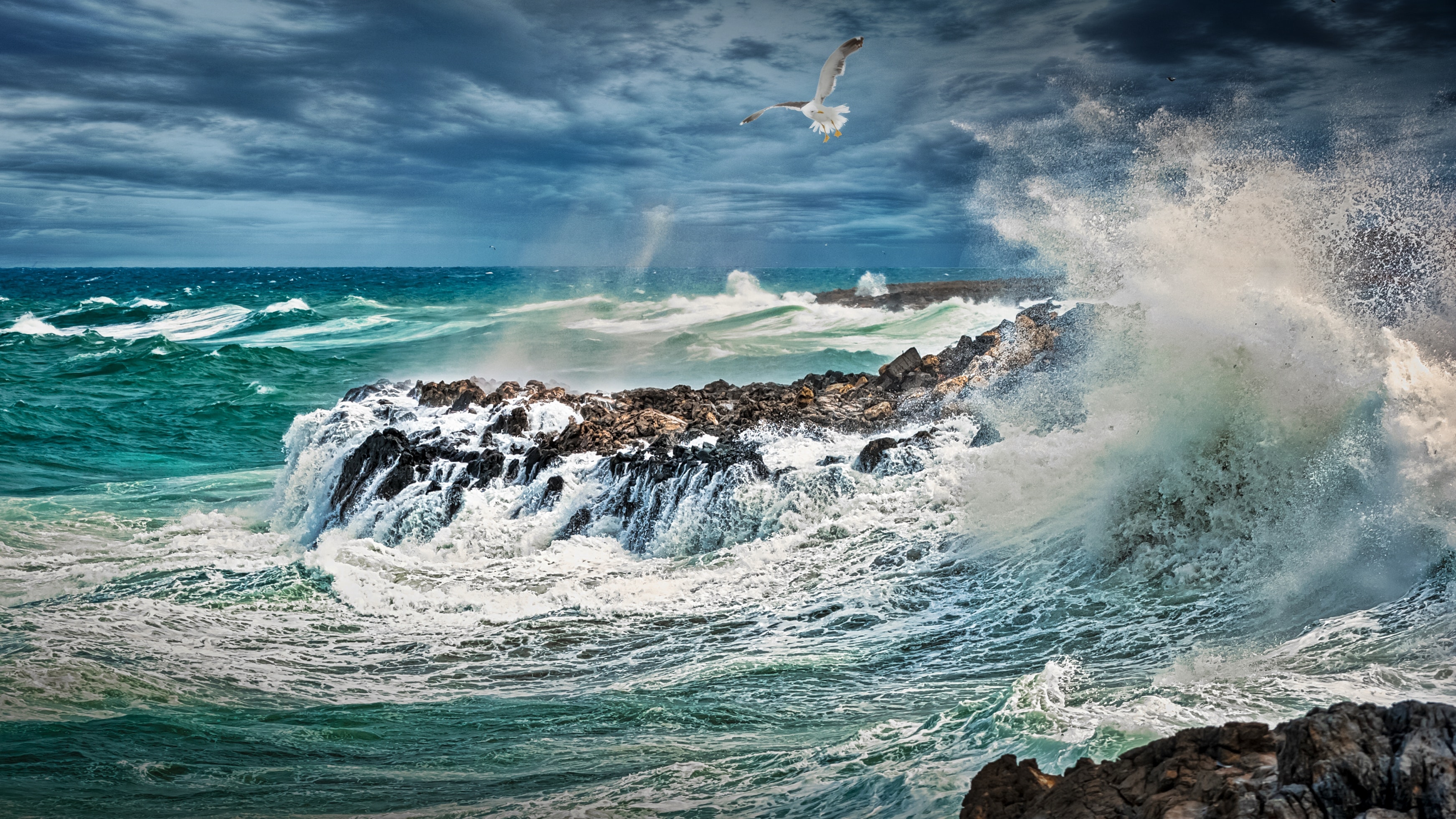 Increasingly, we are seeing stories of how the ocean is changing – both locally off the coast of BC, and on a global scale.

In 2017, researchers working off of northern Vancouver Island spotted a pod of over 200 bottlenose dolphins and false killer whales, species normally found in warmer waters. Further north, fishers in Nunavut and up the Mackenzie River were surprised to find sockeye salmon showing up in their nets.

Unusual objects are showing up along the Pacific coast as well, demonstrating the changing and interconnected nature of the ocean. For example, debris from the 2011 tsunami in Japan continued to wash ashore in British Columbia for years afterwards.

As recognition of these changes grows around the world, global leaders are coming together to think about new legal agreements, conventions and treaties that bring governance of the oceans and the life teeming within them to the international level.

Four major developments in international law will guide the actions of Canada and all coastal nations to a more sustainable future for the ocean:

The Arctic ocean is one of the fastest changing ecosystems on Earth. As the climate changes and ocean temperatures rise, access to previously unreachable areas of the ocean, for shipping, fishing, and offshore oil development, pose threats to ecosystems that we know very little about.

The Agreement covers the high seas portion of the central Arctic Ocean, which until recently was covered by ice year-round. But now, areas are ice-free throughout the year and accessible to fishing.

The Agreement places a moratorium on unregulated commercial fishing in the area for at least 16 years. It also commits signatory countries to conduct scientific work on the ecosystem of the region, and to establish conservation and management measures for exploratory fishing within three years.

The motivation for the Agreement is twofold: first, it allows nations to gather more information about the changing Arctic ecosystem, so that when fishing does proceed, it is on a well-regulated and sustainable basis; and secondly, it alleviates fishing industry concerns over losing out to foreign competitors in the area.

Though the Agreement has been called a moratorium, this is only on unregulated fishing. Signatory countries may authorize commercial fishing in the area within the confines of existing domestic and international fishery regimes.

The Agreement is expected to come into force in about a year.

Marine life continually crosses the invisible boundaries we set in the sea. While waters within 200 nautical miles of coastlines are under the jurisdiction of the adjacent nations, any areas beyond that – nearly two thirds of the global ocean – are part of the ‘high seas.’ Here, it is collaboration and agreements between nations that set guidelines for fishing and resource extraction, but these are difficult to monitor and enforce.

The United Nations General Assembly has convened an Intergovernmental Conference to draft an international treaty for the high seas, under the United Nations Convention on the Law of the Sea (“UNCLOS”) .

This process, often referred to as Biodiversity Beyond National Jurisdiction (BBNJ), will address the conservation and sustainable use of the high seas. Canada is participating in the ongoing treaty negotiations.

The treaty, which is currently in draft form, will address biodiversity protection and conservation in areas of the ocean that currently lack a comprehensive government regime. Topics include marine protected areas and environmental impact assessments, as well as the patenting and use of marine genetic resources and marine technology.

The process began in September 2018 and is scheduled for completion in 2020.

As that deadline approaches, international bodies are developing conservation targets for beyond 2020.

The targets agreed to by the CBD will set the tone globally for biodiversity conservation at a crucial time for our planet. In particular, the targets will focus on preventing extinction of known threatened species by either sustaining or improving their conservation status.

The CBD will conduct a series of regional consultations on each continent throughout the spring to develop a new Framework and new targets, which will be ready for adoption by the 15th CBD Conference of the Parties in October 2019.

We’ve written previously about the need for a global treaty on plastics to save our oceans, and in June last year, five of the G7 countries signed onto a G7 Ocean Plastics Charter – including Canada. Though the Charter does not contain any legally binding targets, it is an agreement by all five countries to increase plastic recycling by 50% by 2030, and to work towards only producing plastics that are 100% reusable, recyclable or recoverable by 2030.

This issue has also been taken up at the United Nations, including the recent convening of an Expert Group to begin discussions on an international convention on plastics.

In a borderless and ever-changing ocean, effective efforts for marine protection must be reflected across nations. These areas of international collaboration recognize the need for all nations and all peoples to pull together for the future we want for our ocean and our world.