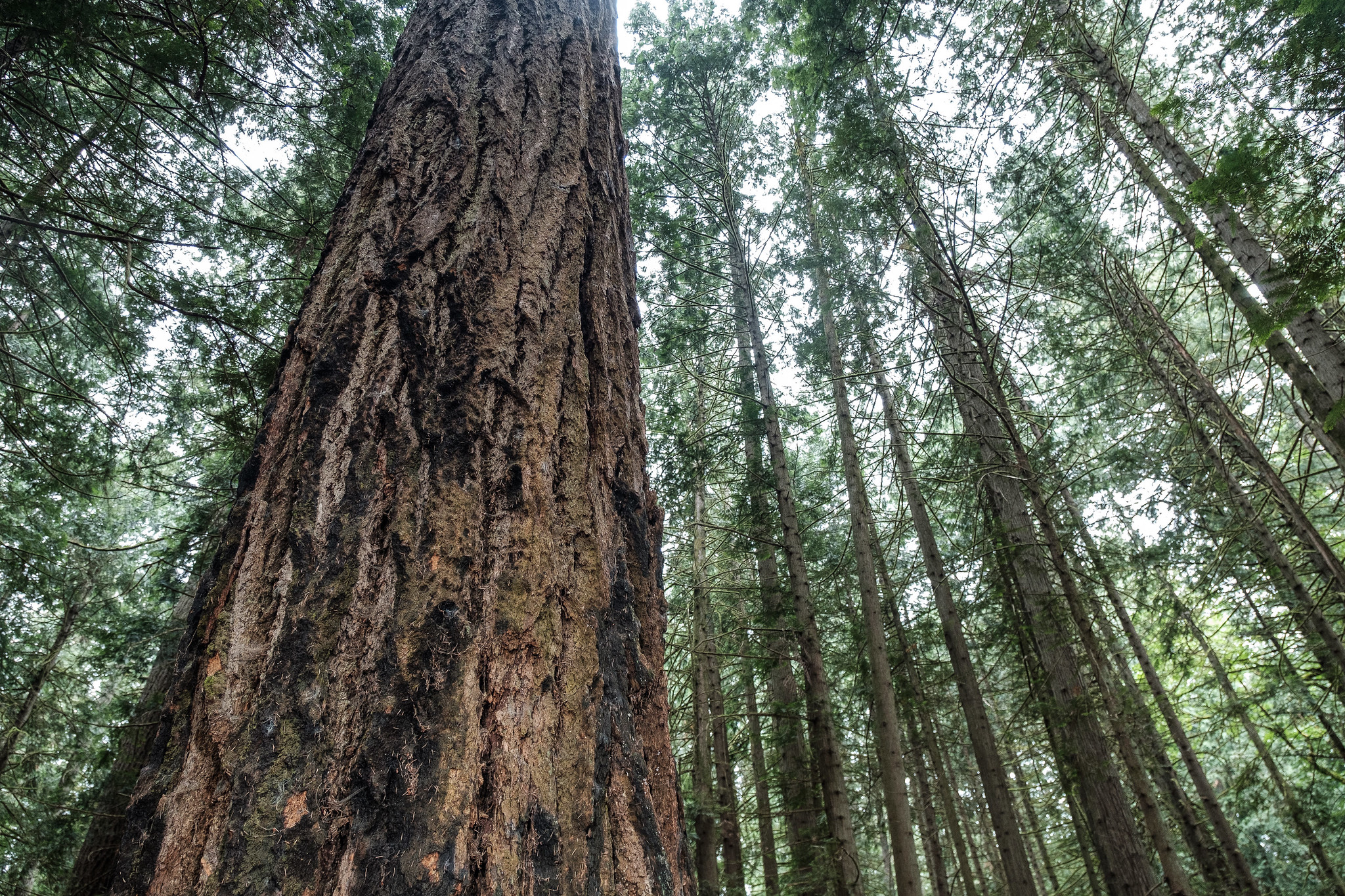 During the provincial election, the BC NDP committed to fully implement the recommendations of the Old Growth Strategic Review (“OGSR”) panel report.* That promise has implications extending beyond forestry, because one of the signature recommendations of the OGSR is that BC enact a new, overarching law to establish ecosystem health and biodiversity as priorities across all sectors in British Columbia.

Sound like a big deal? Well it could be.

This blog considers what the promise means and why it could be transformational.

What is the Old Growth Strategic Review?

The BC government appointed the independent OGSR panel in 2019 to conduct engagement and develop recommendations “to inform a new approach to old-growth management for British Columbia.” The OGSR report was released to the public in September 2020, with 14 key recommendations that met widespread support (e.g. from ecologists and foresters, the Union of BC Indian Chiefs, environmental groups, as well as cautious support from mill workers and truck loggers).

During his successful campaign for re-election, Premier John Horgan committed that:

A re-elected BC NDP will implement the full slate of proposals from the Old Growth Strategic Review Panel. We will act on all fourteen recommendations and work with Indigenous leaders and organizations, industry, labour and environmental organizations on the steps that will take us there.

Why does the OGSR report have implications beyond forestry?

The promise to fully implement the OGSR recommendations is important for improving BC forestry practices and protecting old growth forest from logging. But it has a broader importance too. That’s because one of the OGSR’s 14 recommendations is that BC: “Declare the conservation and management of ecosystem health and biodiversity of British Columbia’s forests as an overarching priority and enact legislation that legally establishes this priority for all sectors.”

In making this recommendation, the OGSR acknowledges that forest ecosystem health is about more than just forestry. The OGSR report emphasizes that:

There is only one land and every land-based sector has some potential to compromise that land, some to the point of undermining provincial ecosystem health goals, if they do not adhere to a common standard. Aligning all sectors towards an overarching goal improves our chances of achieving our ecosystem health goals, reduces conflict between sectors and fosters a common target for everyone involved.

The OGSR acknowledges the urgency of the looming biodiversity crisis as a motivator for recommending overarching legislation, stating: “Several scientists project that under our current management strategy, much of the province, especially the areas covered with productive forest, will be in a high biodiversity risk situation in the near future.” The OGSR’s recommendation of a legislative approach was also no doubt influenced by the previous decades of strategies and recommendations that it notes “were either discarded or only partly implemented.”

How might the OGSR’s recommended law work in practice?

The details of a new law for ecosystem health and biodiversity would need to be shaped in partnership with Indigenous nations and based on public engagement. At this point we are just at the starting gate, and the first important step would be a clear indication from the provincial government that it will prioritize keeping its promise and moving forward with this legislation. Premier Horgan’s mandate letters to his new Ministers, expected within the coming weeks, would be the first place to look for such a commitment.

However, as a foundation to build on, the OGSR report provides helpful guidance for the basic structure of the law. Here is the OGSR’s implementation advice:

As a key mechanism to accomplish this, DRIPA sets out a framework whereby the BC government must develop an action plan in cooperation with Indigenous nations, combined with mandatory annual reporting on progress. The OGSR suggests that similar approaches could be employed to make the transformational change of aligning all provincial laws and decision-making with the priorities of ecosystem health and biodiversity.

Why does this matter?

If the government is true to its word, this new law could usher in a long-overdue reorientation in BC’s decision-making – shifting towards protecting biodiversity and ecosystem health as the foundation for long-term community and economic well-being.

In this context, West Coast has advocated for an “integrated framework” designed “for shifting our focus from reactive project-by-project decision-making to proactive regional management that begins with the needs of ecosystems and human communities, and is based on collaborative governance among Indigenous and Crown jurisdictions.”

This bears a lot of similarity to what the OGSR is recommending.

For example, consider the parallels between the OGSR’s advice and these recommendations West Coast has made in the context of regional assessment and planning (emphasis added):

Much of the heavy lifting with respect to cumulative effects management lies at the strategic level. However, to be effective as a tool for cumulative effects management, such strategic level direction must be integrated into a legal and policy framework that links plans and objectives to actual on-the-ground decisions about land and water use, e.g., project-specific environmental assessment, tenuring and resource approvals, as well as the establishment of harvest levels. To be effective, management objectives need to be equally applicable across resource sectors, applied at the appropriate scale, and consistently enforced and monitored…

Coherent application of management objectives will require both removing existing legal barriers to cumulative effects management (e.g., the statutory free ride that mining activities currently get from land use objectives established to legally implement land use plans in BC), and introducing new legal tools to ensure that the decision-making and activities of all agencies and actors must be consistent with meeting management objectives.

The legislation recommended by the OGSR is precisely such a “new legal tool”, which could form an organizational framework for ensuring that ecosystem health and biodiversity objectives are being respected in BC decision-making across the board. This would represent a shift from the business-as-usual approach that, in the words of the OGSR, “treats ecosystem resilience and reducing biodiversity risk as constraints, which, over time, are constantly being eroded by compromises.”

It would be a significant change, which Premier Horgan seems to recognize in his promise of “a paradigm shift” as BC implements the OGSR report. We will be watching closely to see how serious the BC government is about keeping this promise.

*Information about the position of all major provincial political parties on this issue can be found here.