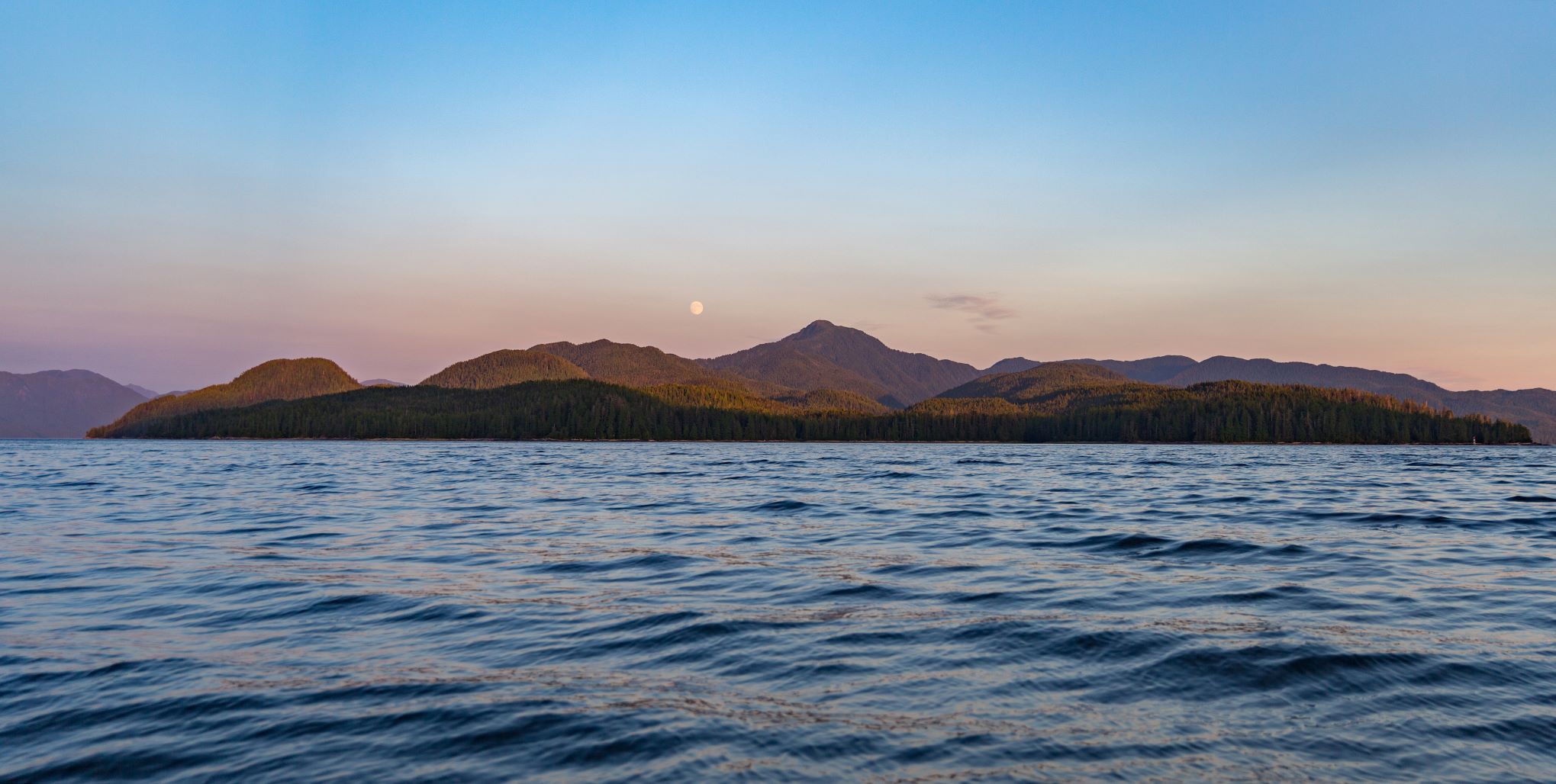 As the recent COP26 UN climate negotiations in Glasgow drew to a close, we were heartened to hear new announcements made there on protecting marine spaces. Colombia, Costa Rica, Ecuador and Panama announced a new “Mega-MPA” spanning from the Galápagos to the Pacific coast of Central America, protecting some of the most productive fisheries in the world.

Ecuador announced it would expand the existing MPA around the Galápagos Islands (already one of the world’s largest marine reserves) by almost 50%. And Colombia announced that the country would protect 30% of its lands and waters by 2022 – eight years ahead of the rest of the world, including Canada, which has committed to achieving the 30% target by 2030.

These announcements are much-needed: currently, only 7.9% of the world’s oceans are protected. This blog outlines Canada’s progress in establishing legal protection for marine areas.

Where is Canada at in protecting the ocean?

In 2019, Canada committed to prohibiting a standard set of activities that harm marine ecosystems (including bottom trawling, oil and gas exploration, mining and dumping) in all new federal MPAs. In other words, this commitment will establish “minimum standards,” a floor of basic protections that all MPAs should meet.

But currently there is no consistent set of standards in all MPAs across Canada, and there has been no guidance from government on how their commitment will be implemented. Guidance is essential, because the evidence clearly shows that partially protected MPAs do not deliver the same biodiversity and conservation benefits as fully protected areas. For this reason, West Coast is working hard to ensure there is a minimum standard of protection for all MPAs enshrined in law.

Canada is also working on improving the way MPAs are developed and designed. As part of Canada’s commitment to protect 30% of its marine areas by 2030, the first MPA network in Canada is under development in the Great Bear Sea (also known as the Northern Shelf Bioregion), spanning from Northern Vancouver Island to the Alaskan border. An MPA network is a system of interconnected MPAs that work together to protect a larger ocean area. MPA networks have the same benefits as MPAs, but are able to take an entire ecosystem into account in their design.

The Great Bear Sea MPA Network also represents a step forward in terms of collaborative design and governance. The process to develop the network is co-led by 17 Indigenous governments, and the federal and BC governments in consultation with advisory committees consisting of representatives from commercial and recreational fishing, aquaculture, shipping, science, tourism, conservation groups, local governments and local resource users.

The next step in the Great Bear Sea MPA Network process is a public consultation period – a chance for members of the public to review the draft MPA sites and associated plan, and West Coast is eagerly awaiting an announcement of when this will start. We will keep you updated so that you can voice your support for protecting this incredible area.

MPAs present a variety of benefits for the Great Bear Sea and beyond – and these benefits are especially important in a changing world. Stay tuned for our next post to learn more!

To stay informed about new developments in ocean law – including news about the Great Bear Sea MPA Network process – sign up for our quarterly marine law newsletter, The Law Aquatic.