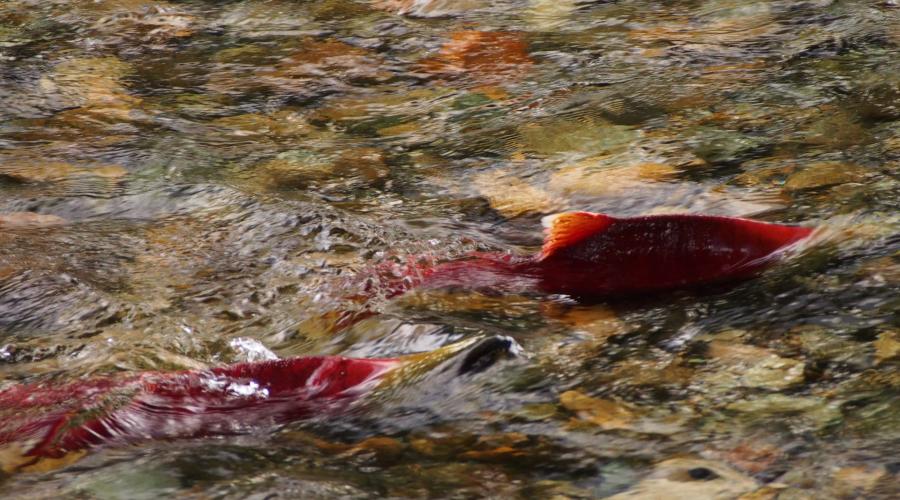 One of Canada’s oldest and most important environmental laws, the Fisheries Act was enacted in 1868 – a year after Confederation. In the late 1970s habitat protection provisions were added to the Act, including a prohibition (unless authorized) against the “harmful alteration, disruption or destruction of fish habitat” (HADD). This provision became widely regarded as one of Canada’s most powerful environmental legal protections, ensuring healthy habitat for fish and aquatic species across the country.

When two budget omnibus bills in 2012-13 substantially weakened the federal Fisheries Act provisions on fish habitat protection, an outcry arose across the country from scientists, former fisheries Ministers, fishing and wildlife organizations, and environmental groups. The changes were made with no public participation, respect for First Nations title and rights, or scientific evidence.

Fortunately, in 2015 the new federal government promised to ‘restore lost protections’ and ‘incorporate modern safeguards’ into the Fisheries Act. In fall 2016, the government launched a public consultation and a related review of this legislation by a Parliamentary Committee.

West Coast Environmental Law Association and many others urged the government to reinstate the prohibition on HADD, and to make a number of other changes to improve fisheries management and better protect all fish all across the country.

In February 2018, the federal government tabled Bill C-68, which introduced amendments to the Fisheries Act. The bill included the restoration of important habitat safeguards, stronger enforcement measures and clearer rules for authorizing projects or proposals that may damage habitat.

In June 2019, the government passed Bill C-68. The passing of the bill restored key legal safeguards and added new protections to the Fisheries Act, including provisions to protect flows of water as critical components of fish habitat.

Now that the amendments have been passed, West Coast will continue working to ensure strong enforcement and regulations to maintain healthy fish and habitat in Canada.