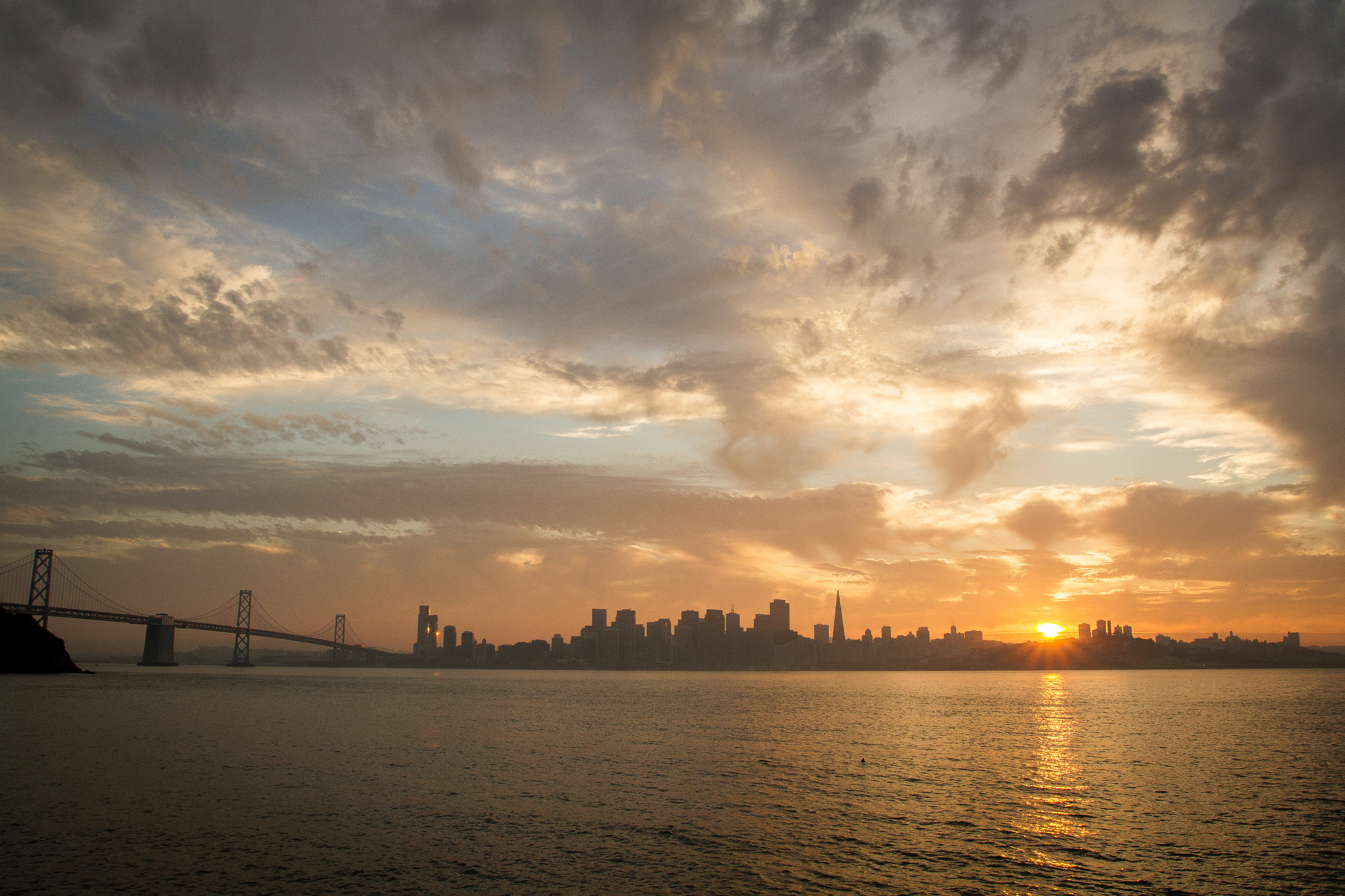 We congratulate the cities of San Francisco and Oakland for insisting that their taxpayers shouldn’t pick up the full tab for the escalating costs of climate change. The two California communities filed lawsuits this week against five fossil fuel companies for their climate impacts.

Communities around the world are waking up to the fact that we are already paying the costs of climate change, and that fossil fuel companies – which have made massive profits while contributing greatly to climate change – are not planning to pay their fair share.

We believe that we will see more actions of this type as communities realize that we can’t afford (either locally or globally) not to challenge a business model that is based on the destruction of our global atmosphere. Big Tobacco once persuaded the public that individual smokers and public healthcare should bear the health costs of smoking – and that changed. That’s why we, and more than 50 other BC-based organizations, have challenged BC local governments to consider a class action lawsuit against fossil fuel companies.

It’s also why municipalities that may not be ready to launch litigation must still ask hard questions of the fossil fuel industry – as Saanich and Highlands have recently done by sending Climate Accountability Letters to 20 fossil fuel companies.

Dealing with climate change and building a sustainable economy is a massive job, and it’s going to be that much more difficult if the fossil fuel industry believes that it can avoid responsibility for the harm caused by its products. These new lawsuits challenge the assumption that investors and corporations can keep the profits of fossil fuels separate from their costs.

Author:
Andrew Gage, Staff Counsel
Climate and Energy
Climate Law in our Hands
Back to top