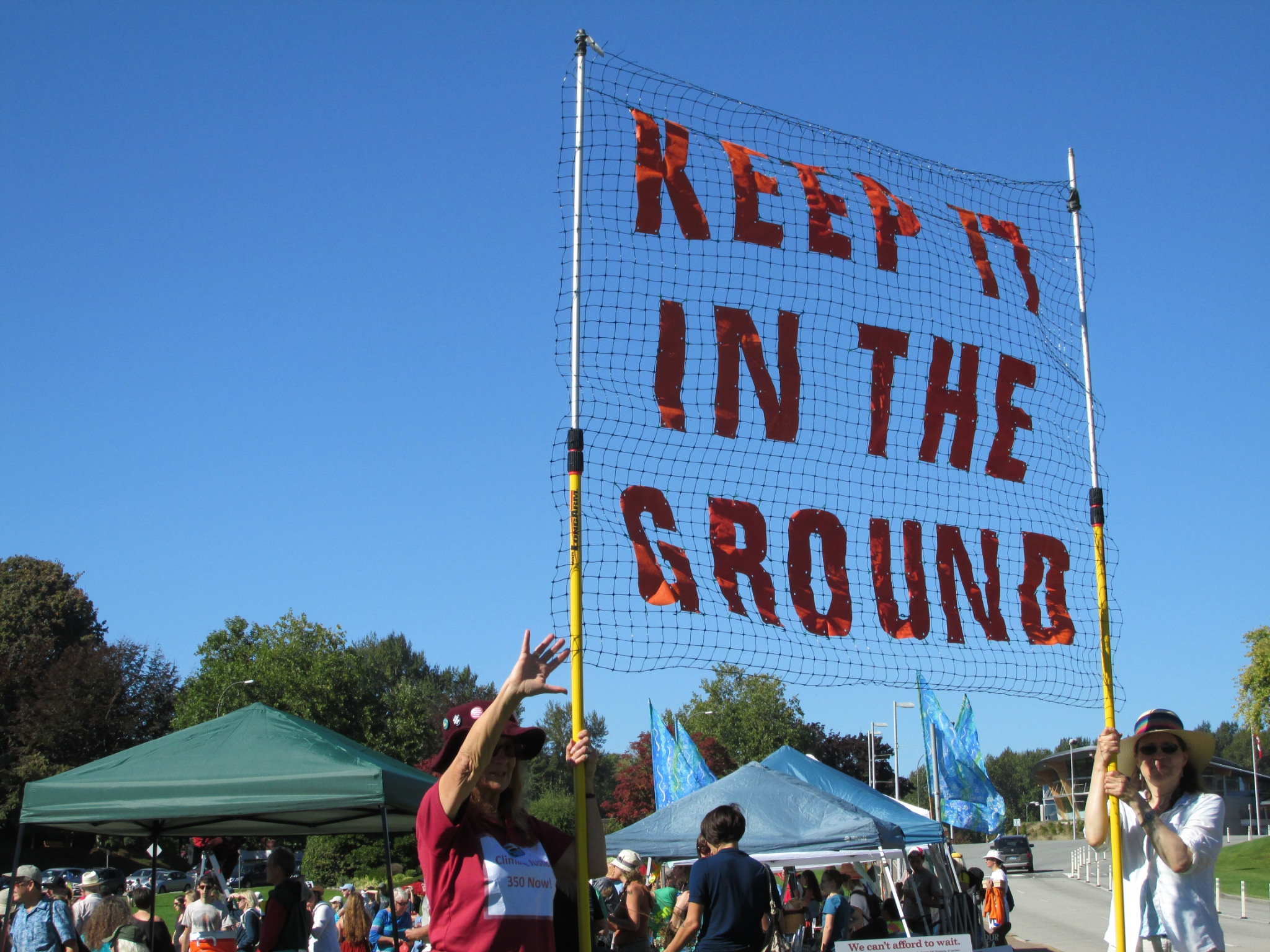 In 1997, facing mounting health-care costs from cigarette-related death and illness, B.C. did something unexpected. It became the first Canadian province to enact a Tobacco Damages Recovery Act, setting the rules for lawsuits against Big Tobacco to recover health-care dollars. Instead of continuing to pass on cigarette-related, health-care costs to taxpayers, the provincial government took action to hold international tobacco companies accountable.

Fast-forward to 2018. Thanks to a thickening blanket of fossil-fuel pollution encircling the globe, B.C. (like communities around the world) faces a rising tide of climate-change impacts and associated costs. We’ve seen what increased wildfires, flooding and drought look like — a provincial government review recently confirmed the climate connection. But few of us have wrapped our heads around what happens when these climate-induced disasters return year-after-year.

Money must be spent now to avoid larger, future, climate-change impacts. For example, the B.C. government estimates that Metro Vancouver municipalities will need to spend an average of more than $100 million annually between now and 2100 to prepare for rising sea levels. Where will that money come from?

It’s scary stuff — but if we ignore it and hope it goes away, we’re not going to be prepared when things get really bad.

That’s why more than 50 B.C.-based organizations are calling on the B.C. government to enact a Liability for Climate-related Harm Act — a law that will clarify the liability of companies that extract, refine and sell fossil fuels for their share of climate-change harm suffered in B.C.

When a similar bill was debated in Ontario’s Legislature, supporters pointed out that it’s fiscally irresponsible for governments to assume that taxpayers will pay for the rising costs of climate change without recovering some costs from the industry that helped create them.

The fossil-fuel industry, like the tobacco industry, needs to pay its fair share of the costs caused by its products. Chevron, Exxon and other oil, gas and coal companies have made hundreds of billions of dollars selling products that they knew (at least since the 1960s) would cause climate change. Believing that they wouldn’t be required to pay for the harm caused by their products, these companies funded public misinformation about climate science and lobbied against rules that would have reduced our dependence on fossil fuels.

We’re told that we are all responsible for climate change. That’s fair enough, but right now the fossil-fuel industry isn’t paying anything. Solving climate change requires that we all do our part. Why should fossil-fuel companies pocket the profits while taxpayers pay for the costs of global, fossil-fuel pollution?

We can stand with, and learn from, communities around the world that are taking fossil-fuel companies to task for their contribution to climate change:

B.C. can be a leader in this international conversation about the true costs of the fossil-fuel economy by enacting the Liability for Climate-related Harms Act. The alternative is a world in which fossil-fuel companies feel free to keep driving us toward a climate-change cliff, while expecting the rest of us to pay the price.

This article originally appeared in the Vancouver Sun. Read the original version here.