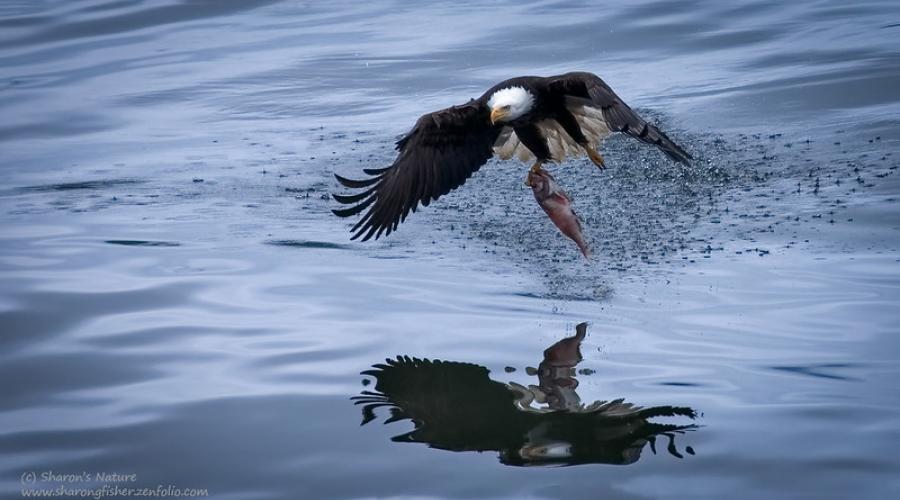 Indigenous nations may choose to designate parts of their territories as protected areas under their own jurisdiction and using their own laws. They are modern expressions of the inherent authority of Indigenous nations and exist whether or not the Canadian state recognizes them.

For example, the Kitasoo/Xai’xais Nation is establishing an Indigenous Protected Area within Kitasu Lugyeks (Kitasu Bay, on the northern BC coast near Klemtu) that is founded on Kitasoo/Xai’xais laws and western science.

There are many unanswered questions around how IPCAs are recognized under Canadian law. Fortunately, Indigenous-led conservation initiatives have been in the spotlight recently as the federal government increasingly recognizes their potential to safeguard the environment.

West Coast is working to bridge the gaps and ensure greater recognition of marine IPCAs under Canadian law, while also providing legal assistance to Indigenous nations looking to establish their own protected areas.