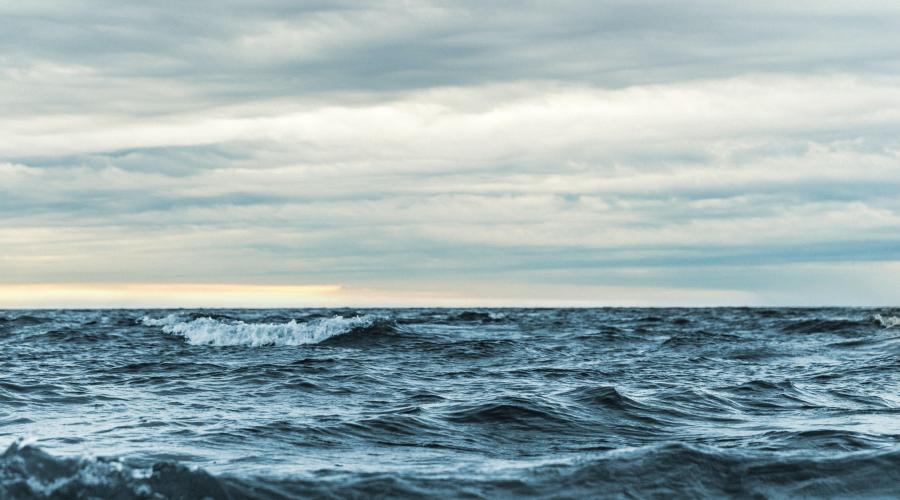 The Oceans Act is Canada’s flagship marine protection law, and celebrated its 25th anniversary in 2022. The Act was lauded as the world’s first holistic and ecosystem-based law when it came into force in 1997.

In addition to legislating the UN Convention on the Law of the Sea maritime zones into Canadian law, Canada’s Oceans Act created three programs on integrated management, marine protected areas (MPAs) and marine environmental quality. It mandated the Minister of Fisheries, Oceans & the Canadian Coast Guard to develop a national oceans strategy and a national system of MPAs.

Despite these promising features, after 20 years, the Act was not being fully implemented and was in need of renewal.

In May 2019, after a multi-year effort by West Coast and our allies, the federal government passed amendments to the Oceans Act. During the amendment process, our lawyers produced a number of publications and submissions to ensure that the Act was updated to reflect over two decades of progress in ocean law and science.

The 2019 amendments will make MPA designation faster and more effective, with complementary amendments to the Canadian Petroleum Resources Act to allow oil and gas companies to relinquish their interests in sensitive ocean areas.

The recent amendments also added two key provisions to the renewed Oceans Act. First, the Act defines the term “ecological integrity” (for the first time in Canada’s marine conservation laws). And second, the Act requires the application of the precautionary approach, which provides that precautionary measures should be taken even when there is a lack of scientific certainty about the risks posed by an ocean activity. Both legal concepts are critical for stronger protection for marine ecosystems.

With an updated law now in force, West Coast will continue to advocate for strong implementation measures that ensure an effective, enforceable and modern Oceans Act.