Through our Environmental Law Alert blog, West Coast keeps you up to date on the latest developments and issues in environmental law. This includes:

If you have an environmental story that we should hear about, please e-mail Andrew Gage. We welcome your comments on any of the posts to this blog – but please keep in mind our policies on comments.

Why it’s time to reform environmental assessment in British Columbia

You might say that change is in the air.

Less than a week after the federal government tabled its proposed new Impact Assessment Act, the BC government reemphasized its own commitment to reform the provincial environmental assessment (EA) regime.

The problems with the new Canadian Navigable Waters Act

The Canadian government recently introduced Bill C-69, claiming that this legislation delivers on a campaign promise to “restore lost protections, and incorporate more modern safeguards” in several environmental statutes. While media reports focused on changes to environmental assessment and energy law, the Bill also includes major amendments to the Navigation Protection Act – to be renamed the Canadian Navigable Waters Act.

On January 30th, 2018, the BC government decided to drop the private prosecution launched by Bev Sellars into the Mount Polley disaster. Through her private prosecution, Bev, a grandmother and former chief of the Xat’sull First Nation, gave the provincial government a second chance to show that BC can enforce its own environmental laws.

Upholding the Law of the land

When it comes to implementing the recommendations of the Truth and Reconciliation Commission, lawyers have unique responsibilities; Calls to Action 27, 28, 29 and 50 are particularly instructive.

When it comes to implementing the recommendations of the Truth and Reconciliation Commission, lawyers have unique responsibilities; Calls to Action 27, 28, 29 and 50 are particularly instructive. Today, my colleague Maxine Hayman Matilpi and I reflect on what this means for us as legally trained individuals, our public interest law organization and legal pluralism in Canada.

“Regardless of your views on this particular pipeline (we are opposed, in case that wasn’t clear), anyone who thinks their locally-elected government or local First Nations shouldn’t get railroaded by a US corporation just because they have a federal approval should be very concerned about these recent developments.”

Whose (pipe)line is it anyway? Adventures in jurisdictional wonderland

It has been over two years since Prime Minister Justin Trudeau issued mandates to a handful of cabinet ministers to review, modernize and strengthen four important environmental laws. 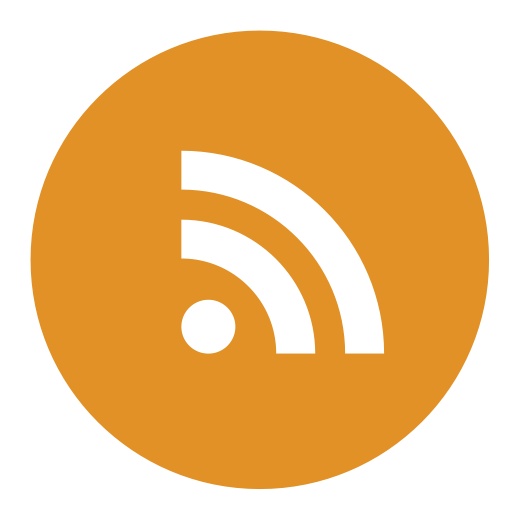